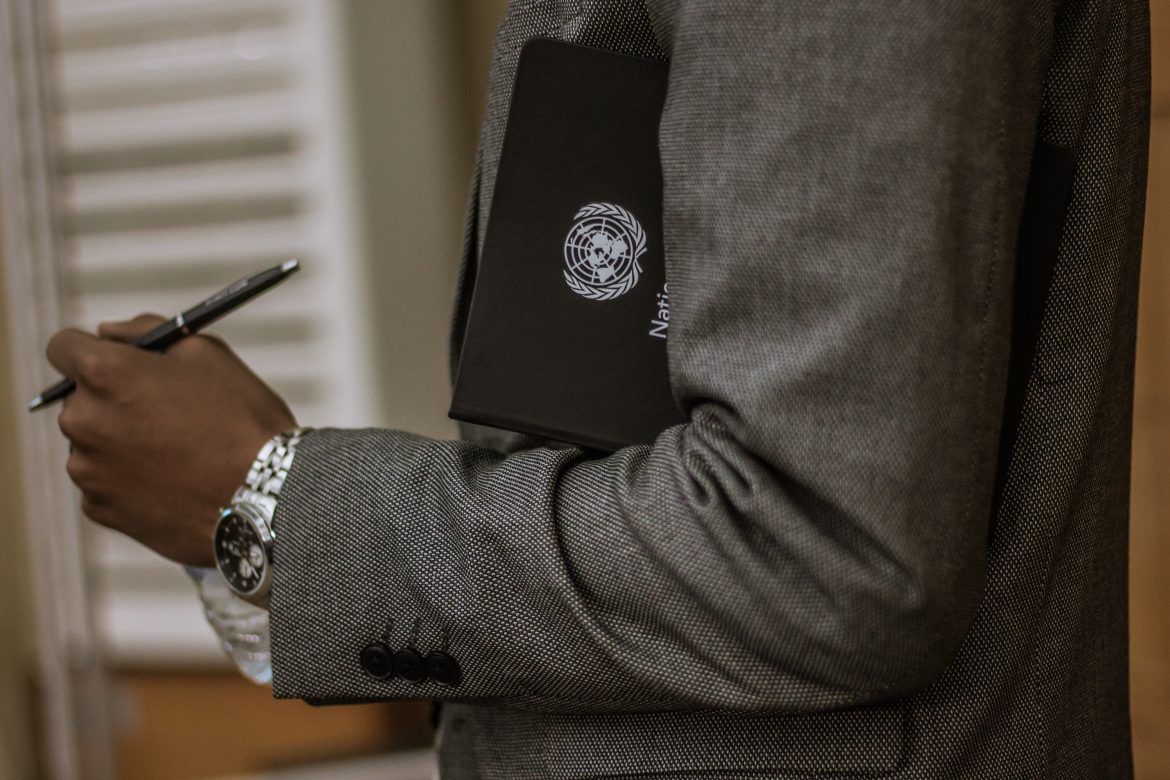 FISM News previously reported on the growing concern by US military leaders regarding the total withdrawal from Afghanistan set to be completed on September 11, 2021. Now, those same concerns are being expressed to the UN Security Council in a 41 page letter from the Council’s advisory committee, the Analytical Support and Sanctions Monitoring Team. The letter constitutes a report from the UN’s advisory committee that parallels the same concerns expressed by American military leaders to President Biden.

The Taliban’s messaging remains uncompromising, and it shows no sign of
reducing the level of violence in Afghanistan to facilitate peace negotiations with the
Government of Afghanistan and other Afghan stakeholders. The Taliban’s intent
appears to be to continue to strengthen its military position as leverage. It believes that
it can achieve almost all of its objectives by negotiation or, if necessary, by force. It is
reported to be responsible for the great majority of targeted assassinations that have
become a feature of the violence in Afghanistan and that appear to be undertaken with
the objective of weakening the capacity of the Government and intimidating civil
society.

Another concern has to do with the drug trade both in and coming out of Afghanistan. Afghanistan is historically infamous for producing a large amount of drugs originating from the native poppies throughout the country. These drugs sold internationally provide the Taliban in particular with the majority of its annual income. The letter indicates that there is currently no plan to deal with the production and sale of drugs in Afghanistan once international forces leave. The advisory committee warns, “[i]t also has a destabilizing and corrupting effect within Afghanistan and contributes significantly to
the narcotics challenges facing the wider international community.”

While there is immense public support both internationally and especially in the United States, for the upcoming full withdrawal from Afghanistan, military experts are more hesitant. Whether or not these concerns will change anything is yet to be seen. In any case, it is important that an effective and secure solution to the war and occupation in Afghanistan is found.