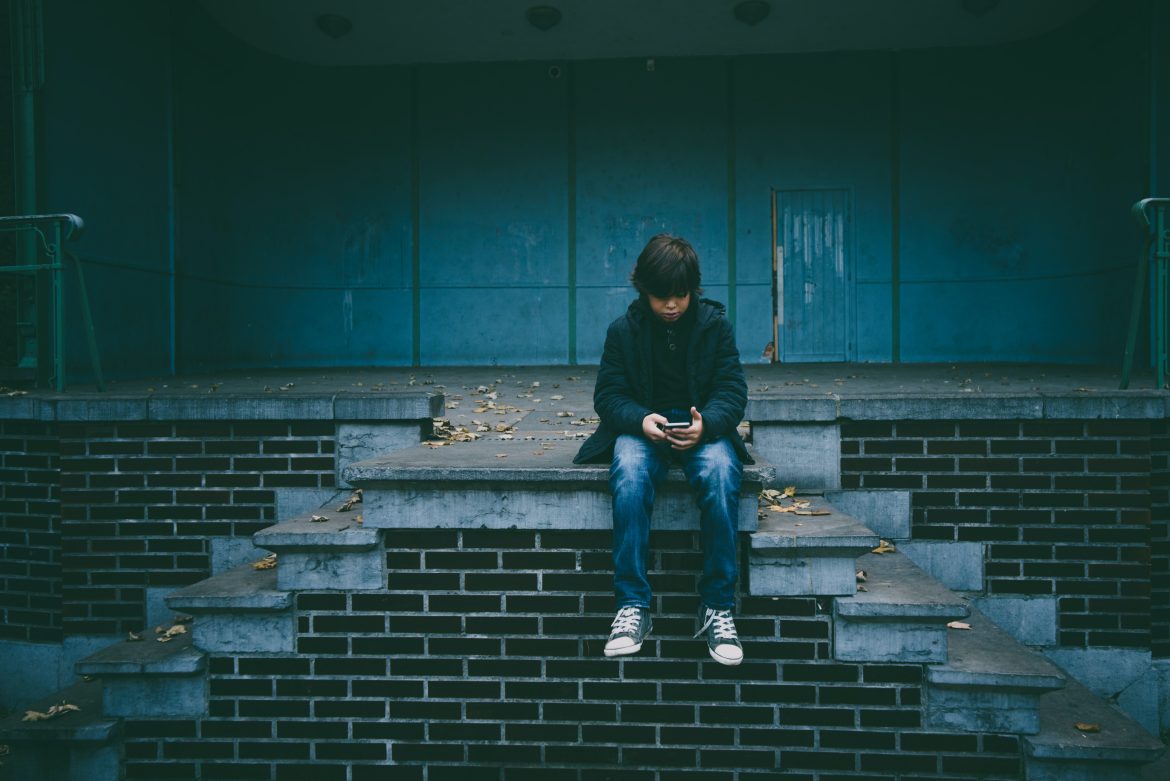 A new study conducted by researchers at the University of North Carolina at Chapel Hill found that constantly checking social media may be linked with subsequent brain changes. The research is the first long-term study on neural development and technology use in adolescents.

“The findings suggest that children who grow up checking social media more often are becoming hypersensitive to feedback from their peers,” Eva Telzer, a professor in UNC-Chapel Hill’s psychology and neuroscience department and a corresponding author, said.

The team of researchers followed 169 students in public middle schools in North Carolina over a period of three years. Participants reported how often they checked Facebook, Instagram, and Snapchat at the start of the study. Their answers ranged from less than once to more than 20 times a day. Participants also had yearly brain imaging sessions while completing the social incentive delay task, which measures brain activity when anticipating social feedback from peers.

The study, which was published this week in JAMA Pediatrics, found that adolescents’ brains may become more sensitive over time when waiting for social rewards and punishments through increased social media usage. The findings suggest that “habitual checking of social media” may have long-term effects and “could have implications for psychological adjustment.”

Social media and technology use is pervasive throughout society and among all age ranges, children and adolescents are spending unhealthy amounts of time on screens and current research is showing that frequent screen exposure is not beneficial.

We know that social media platforms use algorithms to promote content by predicting what kind of content a user wants to see based on videos or pictures that they have previously “liked” or watched. Social media creators knew what they were doing when they developed these platforms.

Facebook’s founding president, Sean Parker, explains that when Facebook was being developed, the goal was to figure out “How do we consume as much of your time and conscious attention as possible?” This gave creators the idea to implement a “like” button that would “give users ‘a little dopamine hit,’ encouraging them to upload more content in search for that same feeling.”

Dopamine is a powerful molecule responsible for feelings of pleasure and social media uses “persuasive technology” to create an addiction to positive feedback, keeping users coming back for more.

These platforms also promote dangerous behaviors and “viral challenges” that can put children in harm’s way. Children are not only faced with physical dangers but also emotional and psychological dangers as well. Social media use has been linked to cyberbullying, exposure to pornography, and sexting, increased depression, anxiety, suicidal thoughts, obsessive compulsive disorder (OCD), and contributes to a negative body image.

Experts are beginning to understand the long-term implications of frequent social media use, especially as we are living in a digital age and this is a relatively new problem. However, Maria Maza, a doctoral student in psychology and one of the study’s two lead authors, explained that “While this increased sensitivity to social feedback may promote future compulsive social media use, it could also reflect a possible adaptive behavior that will allow teens to navigate an increasingly digital world.”

The study authors are hopeful that this emerging information will help shape policy in terms of the “benefits and potential harms associated with teen technology use.” However, it is ultimately the responsibility of parents to care enough to carefully monitor the social media activity of their children, as well as their own.