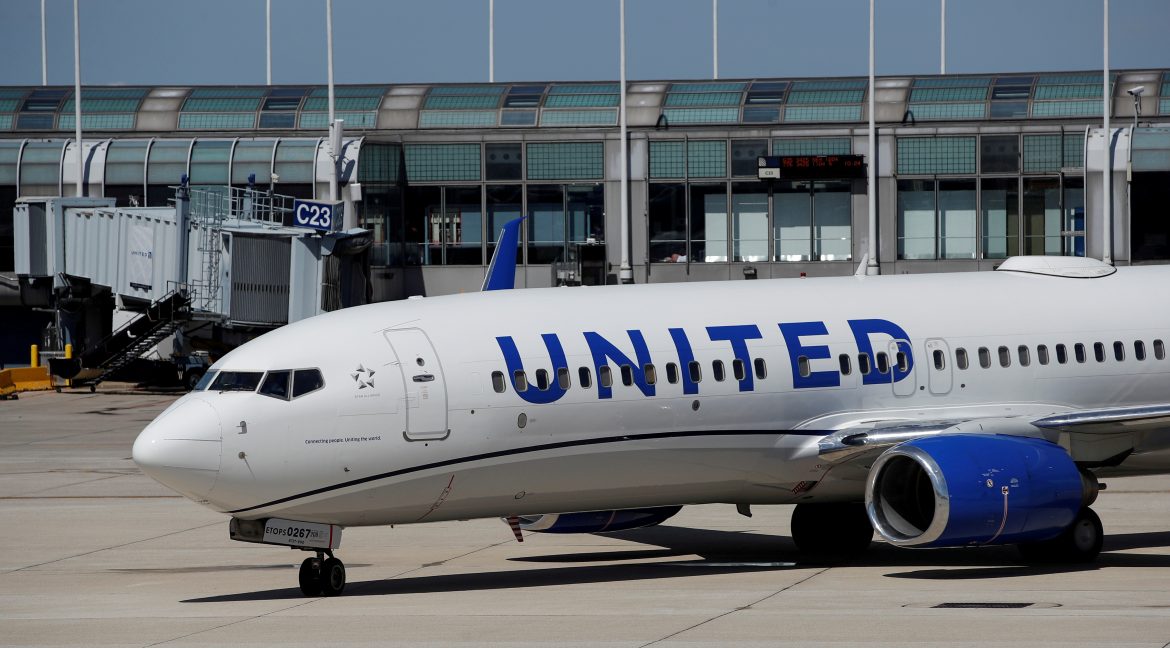 Commercial flights are about to get a lot faster, at least if United Airlines has anything to say about it.

On Thursday the company announced a brand new deal with Denver-based aerospace company Boom Supersonic, where it will purchase fifteen of its Overture airliners to add supersonic speed to its airline business. The deal includes a possibility that United will purchase up to 50 Overture airliners total, as long as the jet meets United’s safety, operating, and sustainability requirements.

Introducing the United supersonic fleet.@United will purchase up to 50 Overture airliners and fly the fleet on 100% sustainable aviation fuels. https://t.co/zVG2aMCVKx #BoomSupersonic pic.twitter.com/kg9eoFT2Ww

United CEO Scott Kirby commented on the excitement behind the new purchase in the company’s formal announcement of the deal, saying that United’s mission of “connecting people” will happen “on an even greater scale” under this deal.

United continues on its trajectory to build a more innovative, sustainable airline and today’s advancements in technology are making it more viable for that to include supersonic planes. Boom’s vision for the future of commercial aviation, combined with the industry’s most robust route network in the world, will give business and leisure travelers access to a stellar flight experience.

The biggest draws for the Boom Supersonic craft are its speed and net-zero emissions. Boom advertises the ability of their Overture fleet to get from one destination to another in half the time it takes a regular commercial jet to do so.

As for net-zero emissions, Boom founder and CEO Blake Scholl says that it is part of their “mission to create a more accessible world.”

United and Boom share a common purpose—to unite the world safely and sustainably. At speeds twice as fast, United passengers will experience all the advantages of life lived in person, from deeper, more productive business relationships to longer, more relaxing vacations to far-off destinations.

Destinations around the globe, accessible in half the time. Meet the future @united Overture fleet. https://t.co/zVG2aMCVKx #BoomSupersonic pic.twitter.com/TLOGzv5hGm

The jets are expected to roll out in 2025, and are currently slated to begin use in 2026 with the goal of carrying passengers by 2029.