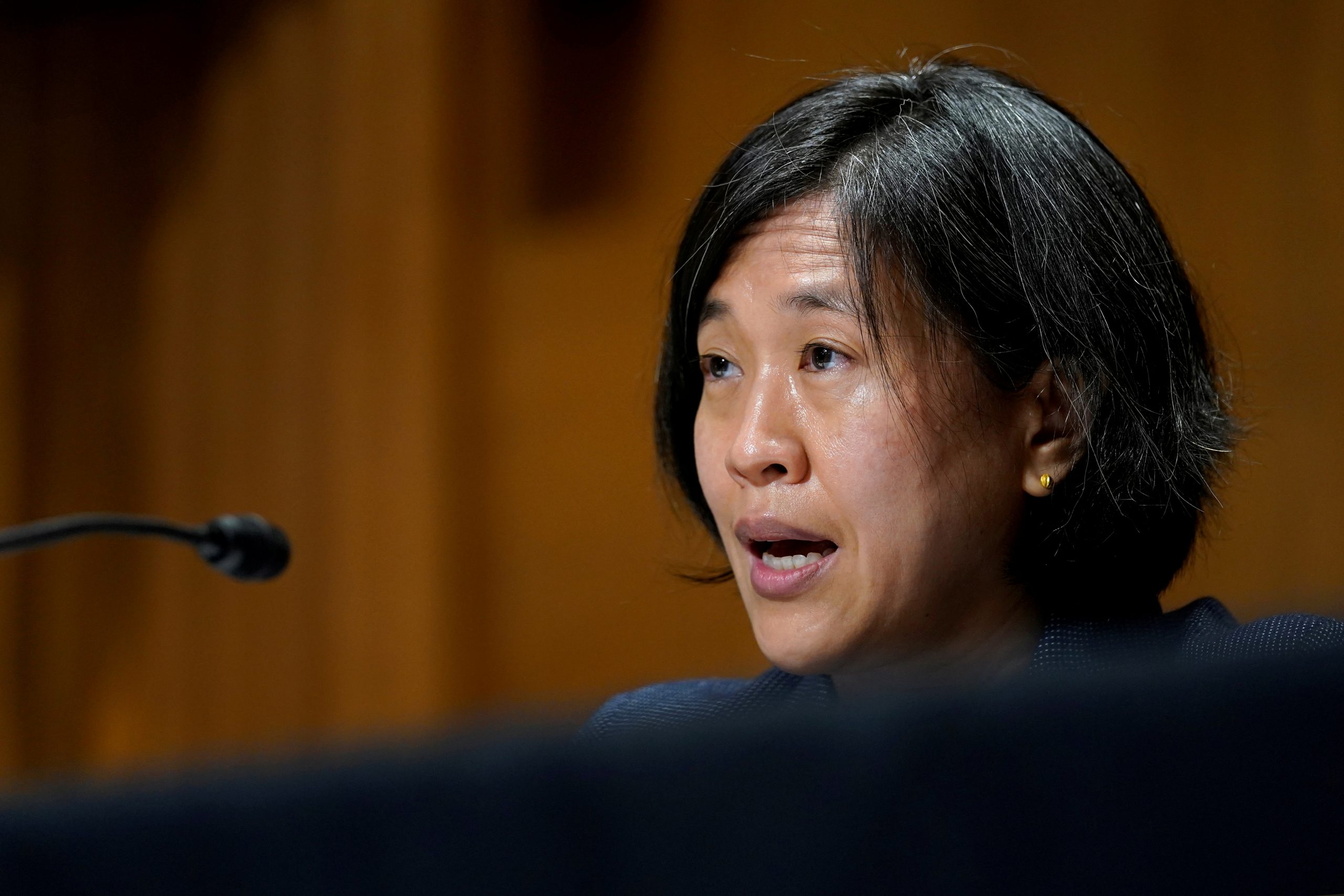 The United States, Mexico and Canada will next week hold their first formal talks on a new continental trade deal, with particular focus on labor and environment obligations, the U.S. government said on Friday.

Trade ministers from the three nations are set to meet virtually on Monday and Tuesday to discuss the U.S.-Mexico-Canada (USMCA) deal, which came into effect in July 2020.

“The ministers will receive updates about work already underway to advance cooperation … and will hold robust discussions about USMCA’s landmark labor and environmental obligations,” the office of U.S. Trade Representative Katherine Tai said in a statement.

The United States, testing provisions in the new deal that aim to strengthen Mexican unions, this week asked Mexico to probe alleged abuses at a General Motors factory.