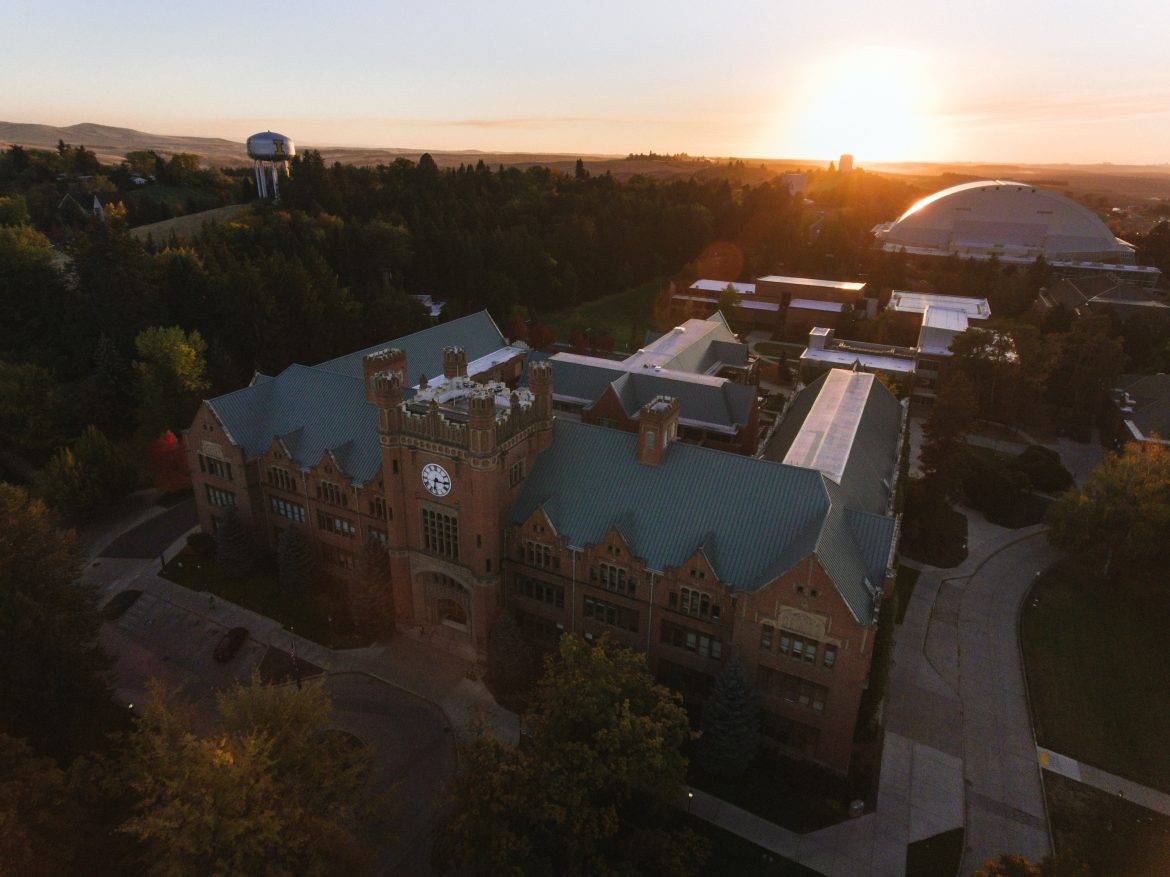 The University of Idaho has agreed to pay $90,000 to settle a lawsuit filed by three Christian students who were slapped with “no contact orders” after expressing their religious beliefs in opposition to same-sex marriage.

As part of the settlement, university officials rescinded the orders against the three students, who are members of the Christian Legal Society [CLS] chapter at the university, as well as one filed against CLS faculty advisor Prof. Richard Seamon.

The settlement was announced by Alliance Defending Freedom, a nonprofit legal group that represented the students.

“Today’s university students will be tomorrow’s leaders, judges, and school administrators, so it’s imperative that university officials model the First Amendment freedoms they are supposed to be teaching their students,” said ADF Senior Counsel Tyson Langhofer, director of the ADF Center for Academic Freedom, in a statement. “We’re pleased to settle this case favorably on behalf of [our clients], and we hope that it will encourage all public universities across the country to support the constitutionally protected freedom of students and professors to share their deeply held beliefs on campus.”

According to the lawsuit filed with the U.S. District Court for the District of Idaho, Central Division, the CLS student members had attended a “moment of community” organized in late April after an LGBTQ slur was reportedly discovered on a whiteboard at the university’s Boise campus. The CLS members said they chose to attend the event in order to “condemn the slur and pray in solidarity with their fellow students.”

At one point during the vigil, the three were approached by a fourth student who, aware of their CLS affiliation, challenged them on the group’s requirement that its officers confirm the biblical instruction that God designed marriage to be between one man and one woman. The CLS members responded, explaining the basis for their beliefs, and one of them handed the inquiring student a note offering to extend the dialogue further in the future.

Following this event, the CLS members received a notification that the university had prohibited them from having any further contact with the other student, who had publicly complained about the brief encounter, which she had reportedly instigated, at a panel discussion with the American Bar Association. The unnamed student also claimed that one of the CLS members “told her to go to hell,” an uncorroborated statement CLS asserts to be false.

One of the CLS student plaintiffs attended the same ABA panel discussion and, in response to the student’s criticism, asserted that the most egregious example of discrimination on campus is actually that which has been directed toward CLS, including repeated attacks on members’ deeply held religious beliefs.

“The CLS members did not receive notice that anyone had complained about them and were not given an opportunity to review the allegations against them or defend themselves,” the Complaint states. “Instead of allowing the students to disagree civilly and respectfully with one another and to discuss these important issues, the University chose instead to censor Plaintiffs.”

In an earlier statement to The Christian Post, university spokesperson Jodi Walker explained that the no-contact directive is “a supportive measure available to a student under Title IX” and that “these supportive measures must be enacted” when requested by a student.

“When a complaint is made that qualifies under Title IX, the university must make the student aware of the supportive measures available,” Walker continued.

CLS attorney Laura Nammo said that, in order to “repair the current culture of political polarization,” conversations among people of differing viewpoints “are essential.”

“University officials’ censorship of such conversations needlessly exacerbates polarization and harms all students’ ability to learn from one another,” Nammo stated.