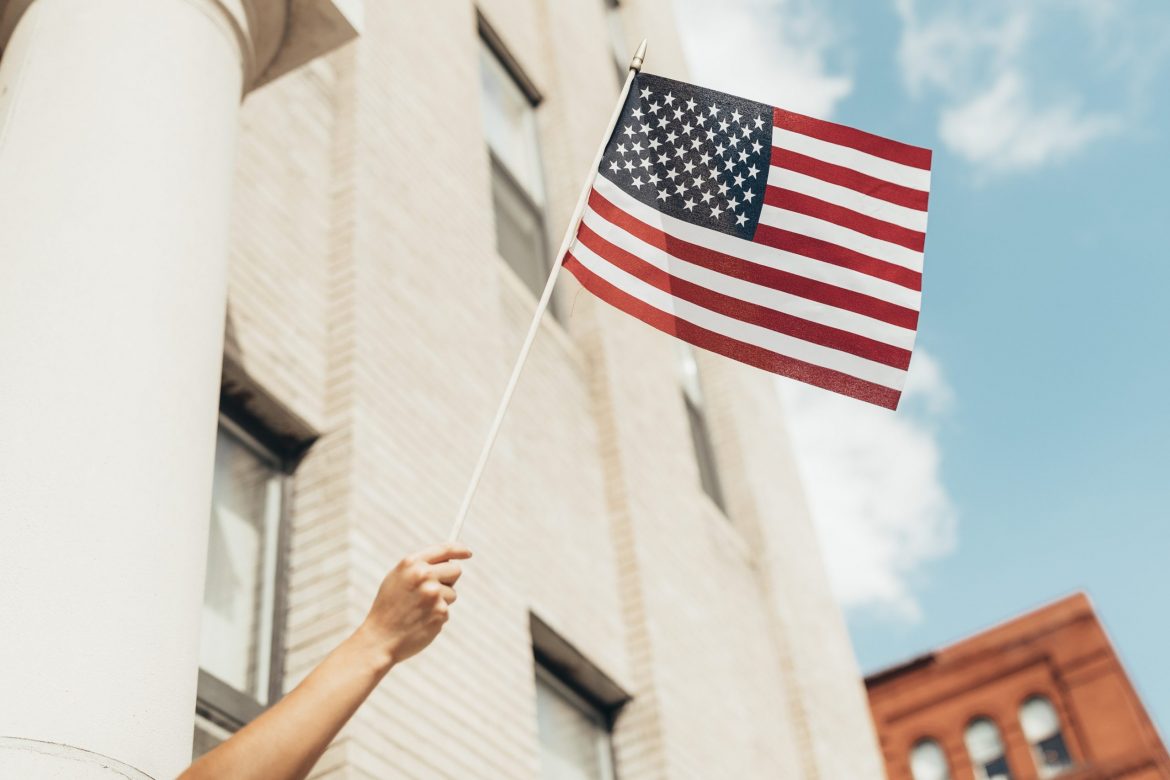 This week is probably one of the most important weeks since the founding of our nation. It is a week that can only be compared to the week leading up to that late summer day in 1787 at Independence Hall in Philadelphia, where delegates from 13 colonies came together.

They had all decided it was important now to work out all the specifics, all the details that would take this Republic into the future. They were tired, aggravated, many of them coming with their own agendas for their own colonies. The convention was in danger of ending with nothing accomplished. Most of these men were men of God, but the least godly and religious of them all stood up—81-year old statesman Dr. Benjamin Franklin. Franklin understood how critical biblical values and virtues were; he understood that this was the beginning of a Republic built on much prayer and much blood. Probably tapping the floor with his walking stick, drawing their attention as he addressed George Washington, the President of the convention, he also addressed his fellow delegates. He was appealing to them through the words written in Psalm 127:1. He wanted to beseech the aid of almighty God before they went any further.

“In this situation of this Assembly groping as it were in the dark to find political truth, and scarce able to distinguish it when presented to us, how has it happened, Sir, that we have not hitherto once thought of humbly applying to the Father of lights to illuminate our understandings? At the beginning of the contest with G. Britain, when we were sensible of danger, we had daily prayer in this room for the Divine Protection. — Our prayers, Sir, were heard, and they were graciously answered. All of us who were engaged in the struggle must have observed frequent instances of a Superintending providence in our favor. To that kind providence, we owe this happy opportunity of consulting in peace on the means of establishing our future national felicity. And have we now forgotten that powerful friend? Or do we imagine that we no longer need His assistance?

I have lived Sir along time, and the longer I live, the more convincing proofs I see of this truth, that God** governs in the affairs of men. And if a sparrow cannot fall to the ground without His notice, is it probable that an empire can rise without his aid? We have been assured, Sir, in the sacred writings that “except the Lord builds the house, they labor in vain that build it.” I firmly believe this, and I also believe that without His concurring aid we shall succeed in the political building no better than the builders of Babel: We shall be divided by our partial local interest; our projects will be confounded, and we ourselves shall become a reproach and bye word down to future ages. And what is worse, mankind may there hereafter from this unfortunate incident, the despair of establishing governments by human wisdom and leave it to chance, war, conquest.

I, therefore, beg leave to move that henceforth prayers employing the assistance of heaven, and it’s blessing on our deliberations, be held in this assembly every morning before we proceed to business and that one or more of the clergy of this city be requested to officiate in that services.*

If we know nothing else, we know for certain that God surely answered the prayers of the founding fathers on that September 17, 1787.  But they, like us, need the same reminder to whom we owe our Freedoms. “And have we now forgotten that powerful friend? Or do we imagine that we no longer need His assistance?” I am not sure that that truth would grip too many of our politicians today, and there were two or three in that day who it didn’t move, but hopefully, it will be a bold reminder to us to Americans and will bring hope on November 3. The drafting of our constitution was completed as Franklin calmed the fears and invoked the name of God on the delegation after it seemed like it was going to be an impossible task.

The moral fiber, the spiritual fiber, the thread of values keeping our Republic, would appear to be lost, and this grand experiment of Liberty seems about to fail, but it hasn’t failed yet.  God’s hand of blessing is still propping up this nation, but our Liberty, Freedoms, Country, and Future is dependent upon all of us seeking, as Benjamin Franklin said, the assistance of heaven.

To say that we are at a crossroads in this election is, without a doubt, the greatest understatement of all time. We need to pray God’s blessing; we need to seek His face, ask Him for deliverance;  we need a vote for the things that would not grieve his heart. We need a vote for life, that future generations would continue to be able to seek Liberty and the pursuit of happiness. We need assurance that this country, under this incredible document, the Constitution, will stay true forever as our nation today faces a political environment that appears to have lost its way. But the guiding documents of the Constitution and the guiding words of the Bible will keep us encouraged as we repent and seek His grace and even His blessings. We cannot be discouraged.  If you are counting yourself as one of the least faithful of the “delegation” or political party but are a citizen of this great nation, I implore you to seek assistance from heaven and God’s blessings upon our nation, and I beseech you to play the part that God would have you play and vote so that the Republic God has given us will last for many generations. Be His Instrument. Vote for His Country.

Franklin’s words taken from the Records of the Federal Convention pages 451 and 452 Thursday, June 28th 1787