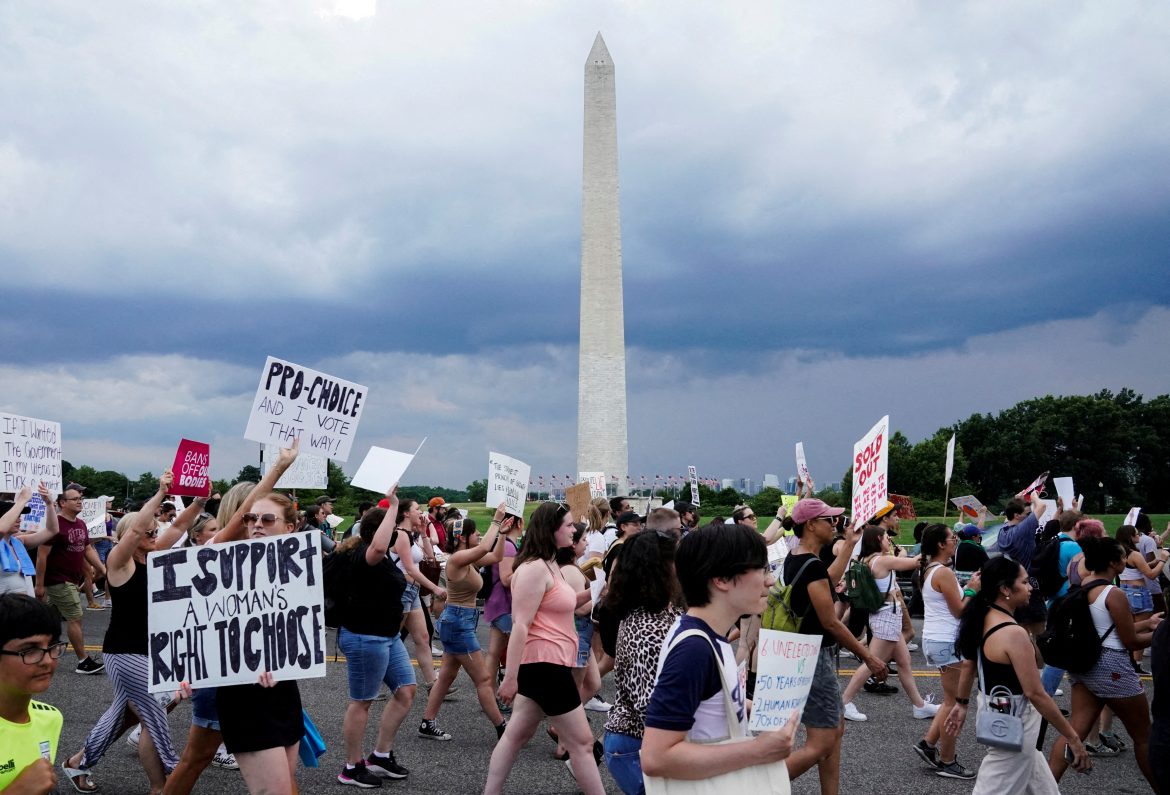 Exit polling conducted by CNN found that 68% of unmarried women voted for Democrat candidates over Republicans, marking a 37-point margin. At the same time, the GOP saw an increase of 7% in votes from single men.

Elaine Kamarck, an expert on American electoral politics at the Brookings Institution, said that all of the pollsters and analysts who predicted a red wave based on voters’ frustrations over the economy and crime completely underestimated the importance of other issues that drove single suburban women to the polls, particularly abortion rights, USA Today reported.

“What stands out to me is the tendency of people to discount the importance of abortion and what that would mean to suburban women,” Kamarck said, noting that this demographic also helped catapult Democrats to victories in races in 2018 and 2020.

“This understanding of the women’s vote was incredibly, and weirdly, brushed off as soon as people started saying they cared about inflation,” Kamarck said. “The polling here was really screwy.”

In reporting on the CNN exit polls and the impact unmarried women had in this year’s elections, The Daily Wire cited an analysis of related studies conducted by unmarried.org, which showed that single women tend to vote Democrat “because they depend on a single income, have feminist attitudes towards social issues like abortion and pre-marital sexual behavior, and agree with ideologies that redefine gender roles and family responsibilities.”

Some conservatives link this trend to a broader effort by the left to destroy the nuclear family.

“One of the fascinating things about our ongoing political realignment is the massive political incentive Democrats have to keep women unmarried,” tweeted political commentator Mollie Hemmingway in response to the exit poll.

Conservateur founder and CEO Jayme Chandler Franklin wrote, “The Democrats’ radical abortion and LGBTQ agenda coupled with their negligent governance of our cities make perfect sense when you realize the destruction of the nuclear family and dependence on government welfare keeps the Democratic Party in power.”

While the Democrats have dismissed this argument as one among many so-called conservative “conspiracy theories,” a few items are perhaps worth noting. Democrats, for example, have fully embraced Black Lives Matter, an organization led by avowed Marxists who list the destruction of the nuclear family as one of the organization’s guiding principles currently being taught in schools across the country.

In an op-ed. published in the Atlantic in 2020, contributing writer David Brooks called the nuclear family structure a “mistake,” denouncing it as a social construct that favors wealthy white Americans.

“The family structure we’ve held up as the cultural ideal for the past half-century has been a catastrophe for many. It’s time to figure out better ways to live together,” he wrote, adding that the nuclear family is a “familial system that liberates the rich and ravages the working-class and the poor.”

In spite of the boost from unmarried women, Democrats experienced an overall decline in votes from women.

“When Democrats took control of the House after the 2018 election, a little more than half of voters were women and the party had a huge advantage among them. Even though women represented a similar majority of voters in 2022, Democrats’ lead appears to be cut noticeably,” CNN reported.

Democrats also lost support among Latino men, which dropped from a 29% edge in 2018 to just 8% in this week’s election. Support from Latino women rose 14% for Republicans.

Conservatives racked up school board wins across the nation Tuesday