Up to 25,000 face starvation in west and central Africa next year 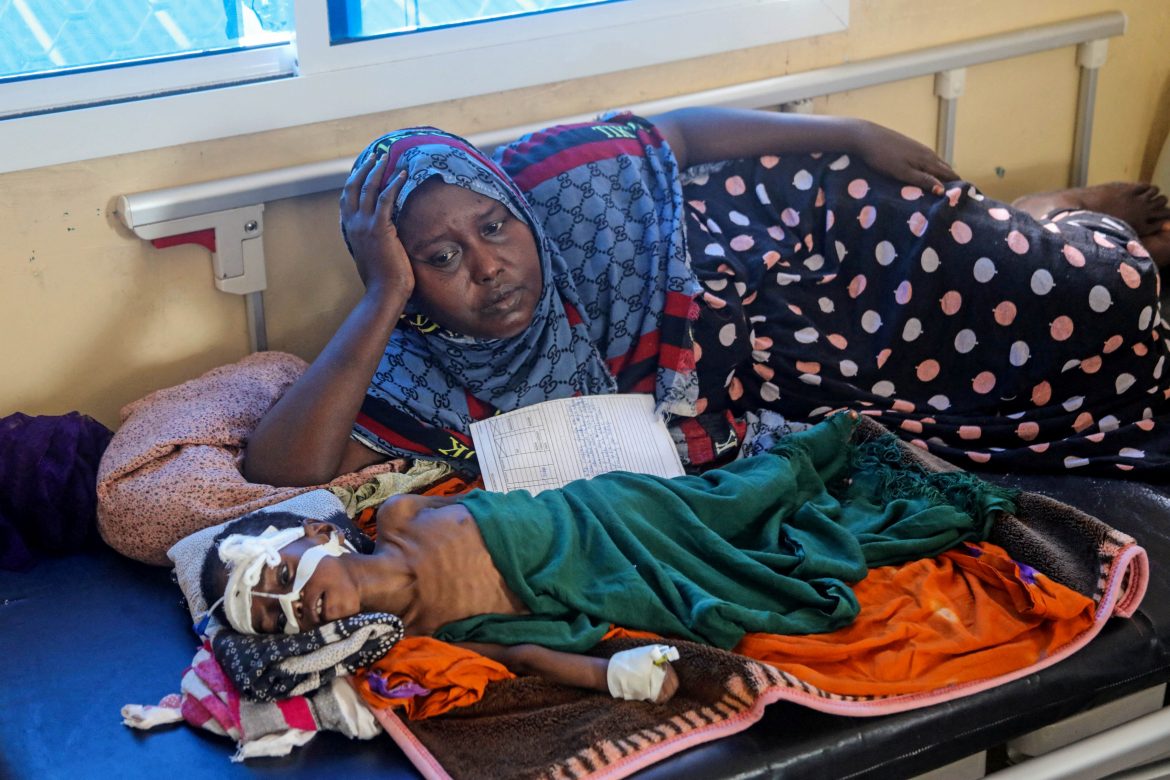 Up to 25,000 people are at risk of starvation in the west and central African regions next year due to an escalating humanitarian crisis brought on in part by military conflicts, according to a United Nations (U.N.) official.

On Friday, Federico Doehnert from the U.N. World Food Program (WFP)said that people in Nigeria, Mali, and Burkina Faso were most at risk. He presented the latest findings from the U.N. and similar aid groups in Dakar.

“One of the most striking things is that where we already had issues with severe food insecurity last year, this year we’re seeing a further deterioration,” he said.

Part of that crisis has been compounded by the continued war in Ukraine which has resulted in a drop in Ukrainian grain exports that would normally go to African countries. Economic woes from COVID-19 shutdowns, natural disasters like floods, and local military conflicts have also played a part in increasing food insecurity and the threat of starvation.

For example, Doehnert said that around 20,000 of the individuals are located in Burkina Faso’s Sahel region. Islamic extremists linked to al-Qaida and the Islamic State group have been active in the area. This has resulted in some besieged cities that are further cut off from humanitarian assistance and food sources.

The Norwegian Refugee Council (NRC) said that these armed groups have blockaded the city of Djibo in Burkina Faso, impacting 370,000 people, since February of this year.

The WFP has also found that up to 17,000 face starvation in Mali, Doehnert said. This is another region that has experienced great social unrest and violent conflict over the past decade.

.@CarterCenter publishes quarterly reports about conflict in Mali as part of its Peace Through Health program. If you’d like to learn more or sign up to receive these reports, please e-mail [email protected] pic.twitter.com/MHv6prEjze

Food insecurity has impacted millions in African countries, however, causing others to face catastrophic levels of hunger in other places.

Last week, the WFP, United Nations Children’s Fund (UNICEF), and the Food and Agriculture Organization of the United Nations (FAO) released a joint statement about the pressing crisis. They warned that up to 48 million people will be unable to meet their basic nutrition needs this coming year if aid does not avert the crisis.

An estimated 9 million children will also be impacted by hunger.

Currently, 35 million people in the region are food vulnerable with 6.7 million children impacted according to a Cadre Harmonisé food security analysis.

“The food and nutrition security outlook for 2023 is extremely worrying and this should be the last wake-up call for governments of the region and their partners,” said Chris Nikoi, WFP’s Regional Director for Western Africa Region, at the annual meeting of the Network for Prevention of Food Crisis in West Africa held last week.

According to Nikoi then, the crisis was largely driven by the Sahel region of Burkina Faso, which he described as being on the “brink of full-blown catastrophe.”