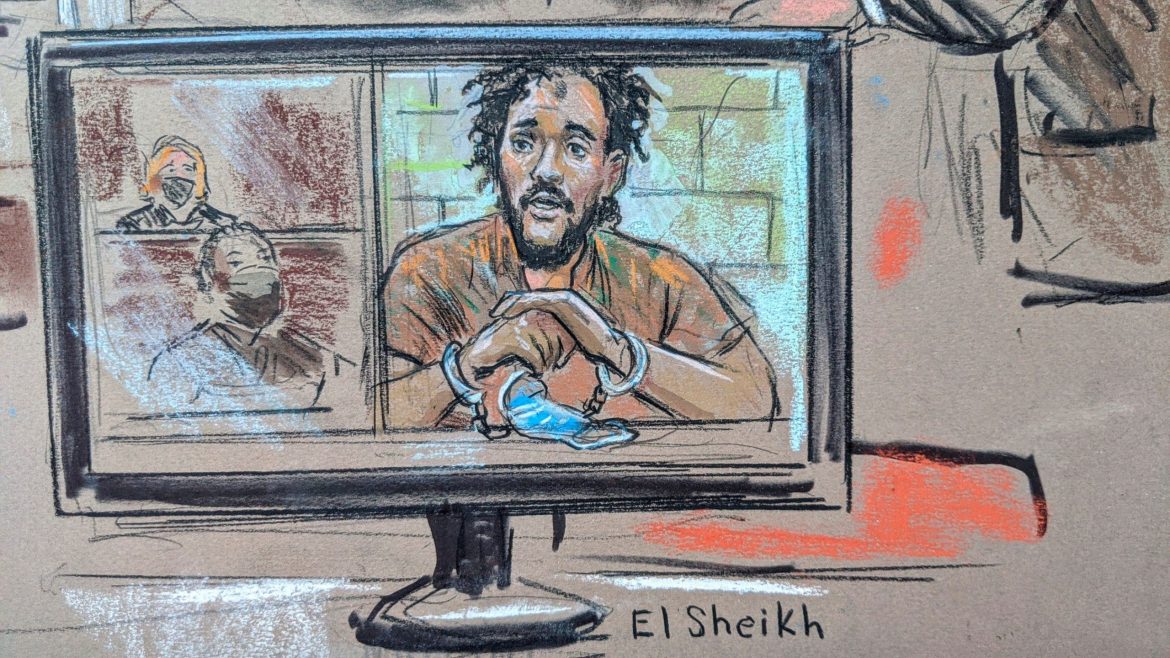 Two detained members of a British Islamic State cell were brought before a U.S. court and charged with eight different counts, which include hostage-taking resulting in death and conspiracy to murder U.S. citizens outside of the United States.

The two accused, El Shafee Elsheikh and Alexanda Kotey, are part of a four-member ISIS cell called “The Beatles” by hostages since they spoke with British accents. The group captured and brutally killed American, European, and Japanese hostages. Although Elsheikh’s and Kotey’s specific roles in the group are unknown, the indictment lists many acts the two took which include physical violence, forcing hostages to witness murders, and various types of physical and mental torture. The men were also in constant contact with ISIS members.

The two men have been in U.S. custody since last year. Recently, Britain had shared evidence with the U.S. regarding this case.

Sourced from AP and The Justice Department