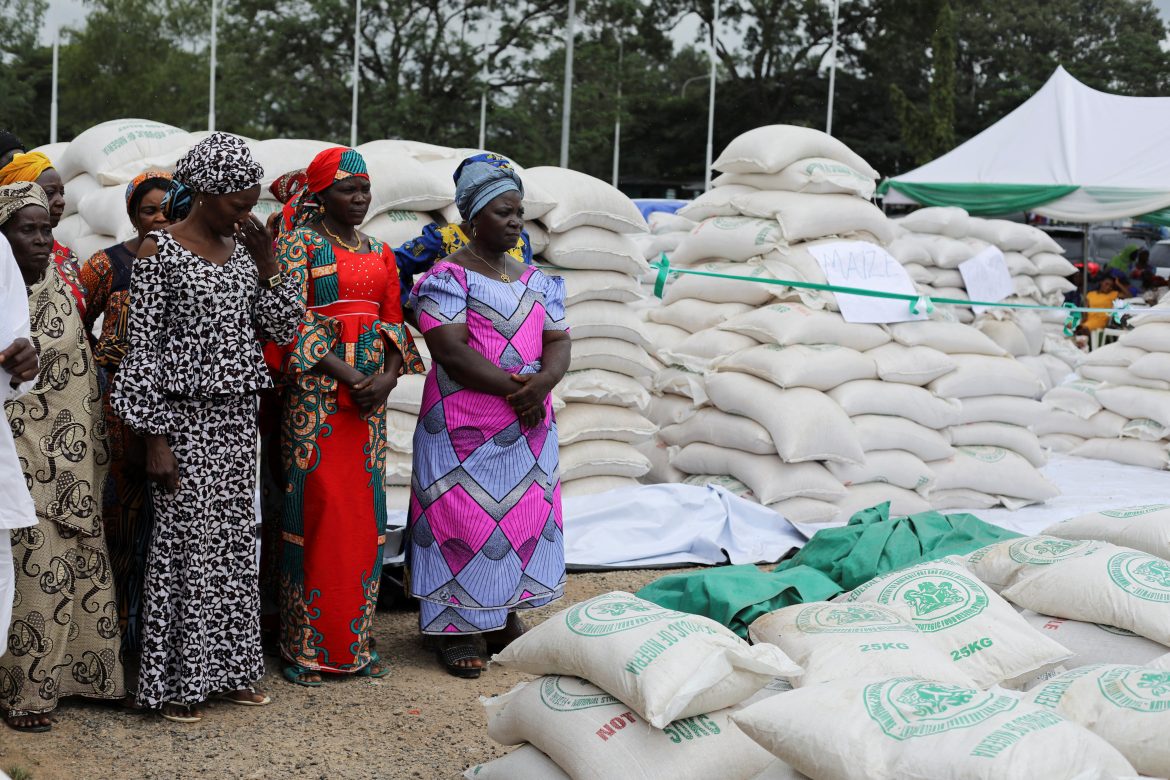 The U.S. State Department is urging an independent investigation into allegations that the Nigerian military has forced women to terminate around 10,000 pregnancies over a decade of struggles against Islamic terrorist groups.

The allegations surfaced after Reuters journalists released their investigative special report. Based partially on interviews with Nigerian women and girls and former Nigerian soldiers, the investigators found that countless women first endured horrific sexual assaults after being captured by Islamic militants. The trauma resulted in pregnancies for many of the women.

Reuters investigative journalists found that when the women were eventually set free by the Nigerian military, their joy was short-lived as these pregnancies, sometimes as far along as six or seven months, were then forcibly terminated by the soldiers without the women’s knowledge or consent.

“If they had left me with the baby, I would have wanted it,” Reuters quoted one victim as saying.

The full report said there was evidence of women’s deaths from these forced abortions. They also found that the practice was in place as far back as 2013.

Nigerian military leaders have denied the existence of the program.

The U.S. Department of State is “deeply troubled” by the report, a spokesperson said in a statement to the Christian Post.

“We have raised the allegations with the Government of Nigeria and continue to seek information,” this spokesperson continued. “We were not aware of this allegation prior to the Reuters story. We are still reviewing the report and will make decisions about next steps thereafter.”

They also said they were seeking additional information through their U.S. Embassy in Abuja. The State Department said they took the abuse allegations “very seriously” and had urged the Nigerian government to conduct a “thorough and transparent investigation.”

While the State Department has responded to news agencies directly, there has been very little response from top U.S. leaders to the story, which first broke on Dec. 7.

In the eleven days since then, the subject has only come up once in White House press briefings and statements despite Biden’s correspondence with the leaders of different African leaders this past week at the U.S.-Africa Leaders Summit. That occurrence was on Dec. 12, when White House Press Secretary Karinne Jean-Pierre largely dodged a question about the report of forced abortions. Instead, she said it was “something that we’re monitoring.”

On Friday, the United Nations Secretary-General Antonio Guterres called for an investigation into the “systemic and coerced abortions” in a statement made through U.N. spokesperson Stephane Dujarric.

“The Secretary-General takes note with concern of the allegations of systemic and coerced abortions reportedly perpetrated by the Nigerian Army against women and girls who had already been victimized by Boko Haram,” he wrote in an email to Reuters.

Later that day, he told reporters that the U.N. calls for Nigerian authorities to “fully investigate these allegations and make sure there’s accountability.”

Known as a conservative nation on the issue of abortion, Nigeria only legally allows abortions to save a woman’s life.