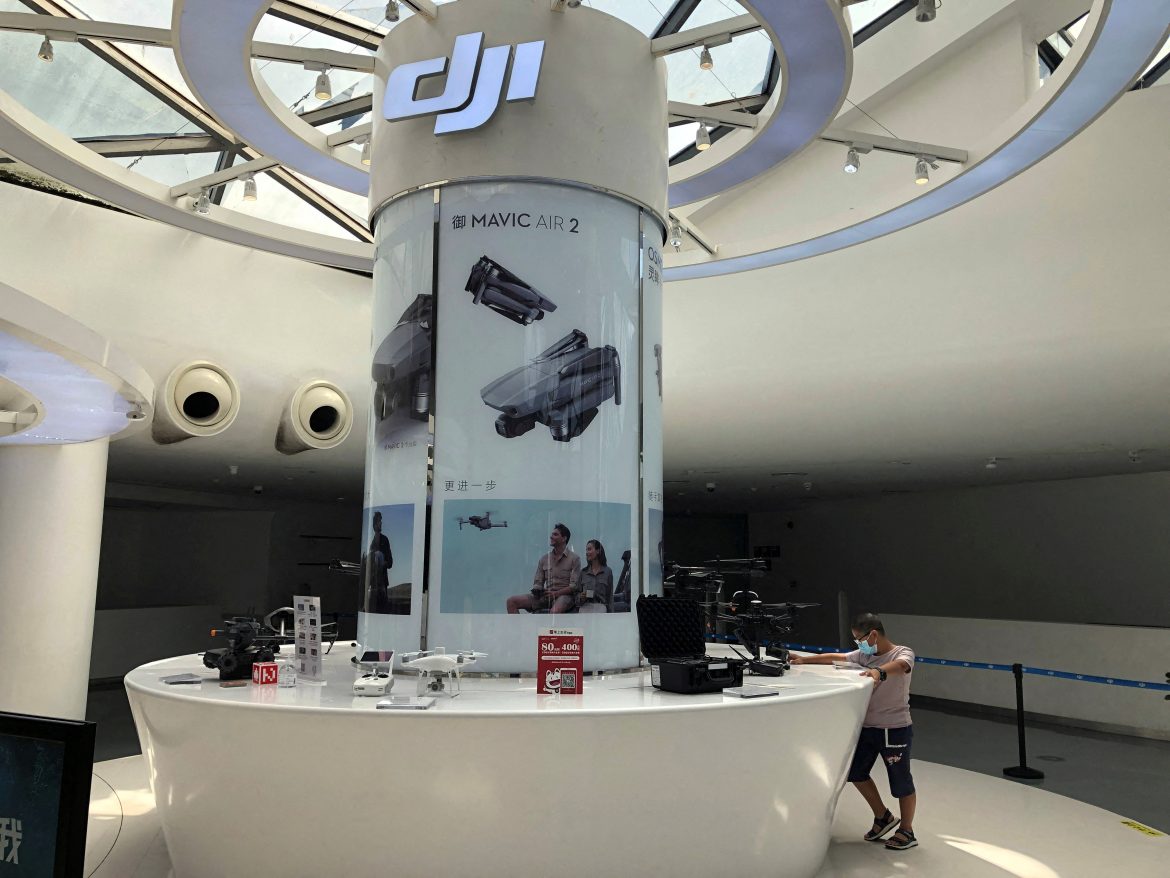 The Biden administration added eight Chinese companies to an investment blacklist on Thursday due to their involvement in the Chinese government’s ongoing human rights abuses of the Uyghur Muslims and other ethnic and religious minorities.

The eight companies, which include DJI, the world’s largest commercial drone manufacturer, were added to the Treasury Department’s “Chinese military-industrial complex companies” blacklist because they, according to a Treasury Department press release, “actively support the biometric surveillance and tracking of ethnic and religious minorities in China, particularly the predominantly Muslim Uyghur minority in Xinjiang.” American investors are prohibited from holding a financial stake in any of the 68 companies on the blacklist.

“Today’s action highlights how private firms in China’s defense and surveillance technology sectors are actively cooperating with the government’s efforts to repress members of ethnic and religious minority groups,” said Under Secretary of the Treasury for Terrorism and Financial Intelligence, Brian E. Nelson. “Treasury remains committed to ensuring that the U.S. financial system and American investors are not supporting these activities.”

In a press release, U.S. Secretary of Commerce Gina M. Raimondo said, “We cannot allow U.S. commodities, technologies, and software that support medical science and biotechnical innovation to be diverted toward uses contrary to U.S. national security. The U.S. will continue to stand strong against efforts by the PRC and Iran to turn tools that can help humanity prosper into implements that threaten global security and stability.”

Eric Sayers, head of the Indo-Pacific practice at consultancy Beacon Global Strategies, told Financial Times, “It will be interesting to watch if these targeted but significant steps are just the beginning of a more aggressive approach being driven by the White House, or the minimum the interagency can muster for now. If it’s the former, we could see further restrictions on SMIC and new outbound investment restrictions in the months ahead.”

These moves come as the Biden administration and Congress seek to take a hard stance against China, particularly in light of their human rights abuses against the Uyghurs in the Xinjiang region. Last week, the White House announced a diplomatic boycott of the upcoming Winter Olympics being hosted in Beijing in February. This week, Congress passed the Uyghur Forced Labor Protection Act, which bans imports from Xinjiang unless the company can prove its products were not made with slave labor. Biden is expected to sign the bill into law.