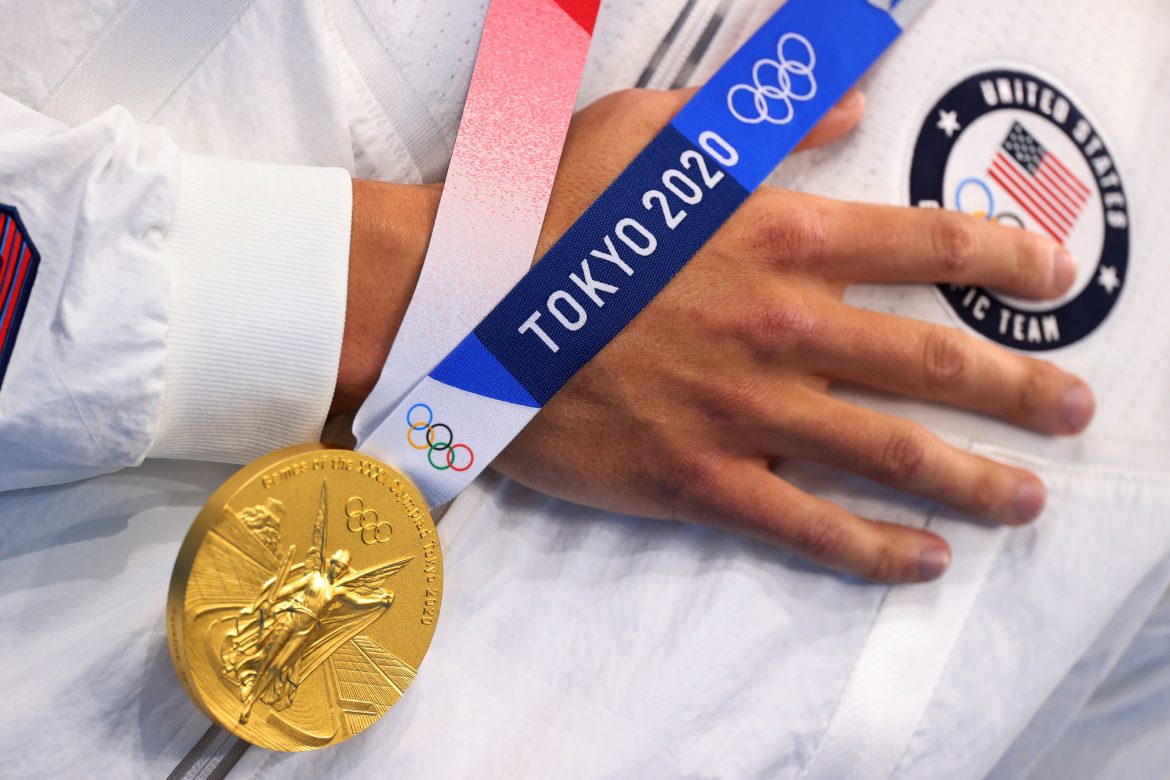 The US swim team had another stellar night in the pool on Friday. The fastest swimmer in the world, USA’s Caeleb Dressel, won his second gold medal in the 100 meter butterfly final, and the greatest female swimmer of all time, American Katie Ledecky, took gold in the 800 meter freestyle event. The US has remained dominant in the pool along with rivals, Australia, throughout this year’s Summer Olympics.

Dressel set the world record in the 100 meter butterfly event and narrowly held off Hungary’s Kristóf Milák to win the gold medal. He then proceeded to take first in his semifinal heat for the 50 meter freestyle event. He will swim the 50 meter freestyle final on Saturday night. It was an impressive night in the pool overall for Dressell as he competed in three different events, with approximately only 30 minutes of rest between each of them.

In addition, Katie Ledecky solidified her place as the greatest swimmer of all time by handily winning gold in the 800 meter freestyle event. She was the clear favorite going into this event holding the 23 fastest times ever officially recorded. However, Australia’s Ariarne Titmus has proven to be close to equal to Ledecky after beating her in the 200 and 400 meter freestyle events earlier this Olympics. Titmus earned the silver in the 800 meter freestyle final, but Ledecky convincingly beat her by over a second. The USA swim team will now head into the last night of swimming on Saturday hoping to bring home more medals and establish their singular dominance in the pool.