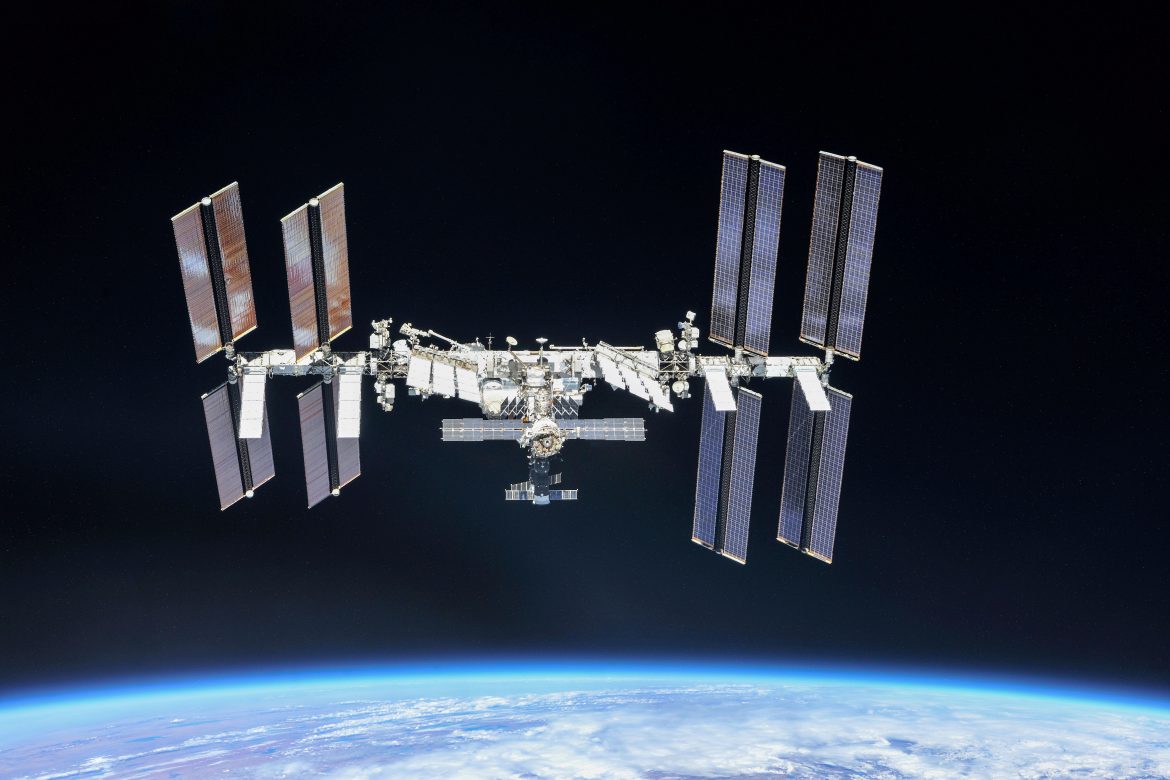 The reaction from the United States was quick and outspoken in the wake of Russia destroying one of its own satellites by firing a missile into space.

U.S. Space Command confirmed that on Monday Russia fired an anti-satellite missile, known as a direct-ascent anti-satellite or DA-ASAT missile, that destroyed a satellite and created a mass of at least 1,500 pieces of space debris.

“Russia has demonstrated a deliberate disregard for the security, safety, stability, and long-term sustainability of the space domain for all nations,” U.S. Army Gen. James Dickinson, U.S. Space Command commander, said in a release. “The debris created by Russia’s DA-ASAT will continue to pose a threat to activities in outer space for years to come, putting satellites and space missions at risk, as well as forcing more collision avoidance maneuvers. Space activities underpin our way of life, and this kind of behavior is simply irresponsible.”

“The United States will work with our allies and partners as we seek to respond to this irresponsible act,” Blinken said in a statement. “We call upon all responsible spacefaring nations to join us in efforts to develop norms of responsible behavior and to refrain from conducting dangerous and irresponsible, destructive tests like those carried out by Russia.”

NASA said crew aboard the International Space Station, inclusive of American astronauts and Russian cosmonauts, were forced to don their safety suits and seek shelter in safety hatches.

“Like Secretary Blinken, I’m outraged by this irresponsible and destabilizing action,” NASA Administrator Bill Nelson said in a release. “With its long and storied history in human spaceflight, it is unthinkable that Russia would endanger not only the American and international partner astronauts on the ISS, but also their own cosmonauts. Their actions are reckless and dangerous, threatening as well the Chinese space station and the taikonauts on board.

“All nations have a responsibility to prevent the purposeful creation of space debris from ASATs and to foster a safe, sustainable space environment.”

According to the Dickinson, Russia’s Earth-based missiles were a sincere threat to safe space travel.

“Russia is developing and deploying capabilities to actively deny access to and use of space by the United States and its allies and partners,” Dickinson said. “Russia’s tests of direct-ascent anti-satellite weapons clearly demonstrate that Russia continues to pursue counterspace weapon systems that undermine strategic stability and pose a threat to all nations.”

AFP, an international news agency based in Paris, reports Russia has rejected the idea that its actions threatened the space station, and quotes Russian Foreign Minister Sergei Lavrov as having said, “To declare that the Russian Federation creates risks for the peaceful use of space is, at the very least, hypocrisy.”

#UPDATE Russian Foreign Minister Sergei Lavrov has dismissed US accusations that Moscow blew up one of its own satellites with a missile strike that created a debris cloud threatening the International Space Station pic.twitter.com/qywgNcymqE

Space Command predicts that the debris will remain in orbit for years, if not decades.

States approve boosters for all adults despite Federal recommendations