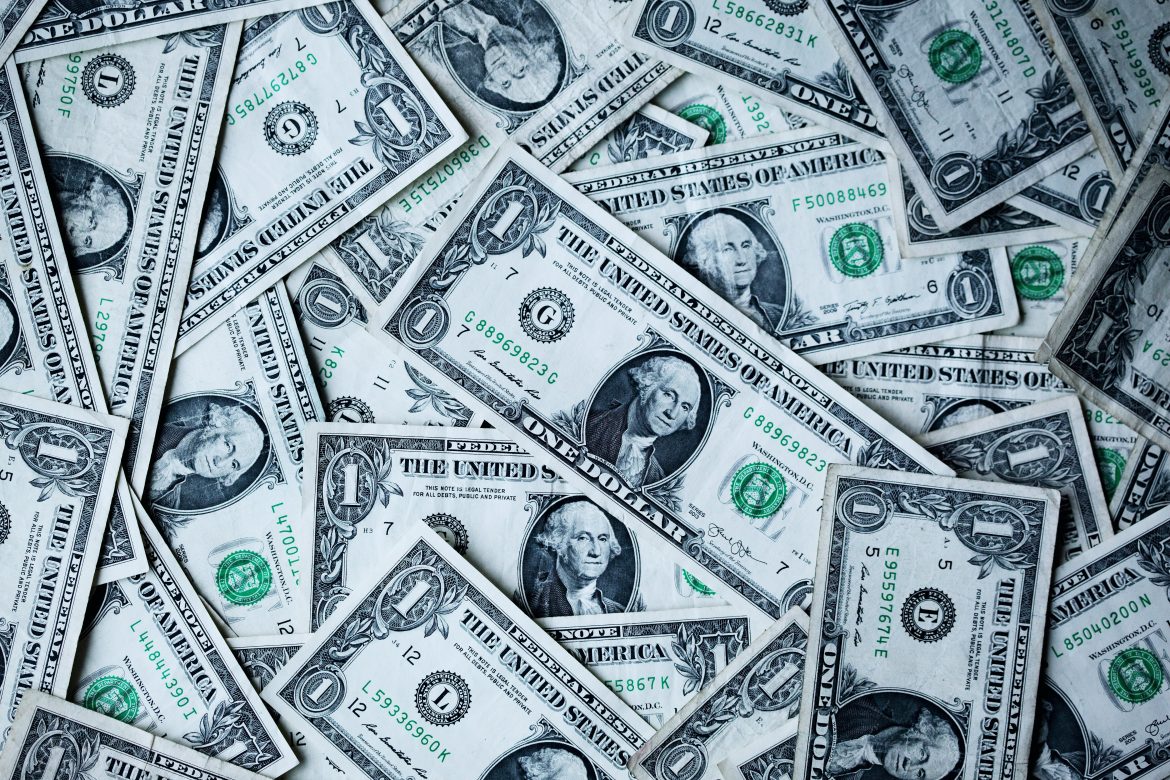 The Congressional Budget Office (CBO) released an updated report on Thursday estimating that the US Deficit will hit three trillion dollars in 2021. The CBO indicated that the most significant portion of that deficit consists of the $1.9 trillion COVID-19 relief plan that the government passed at the beginning of the year.

The deficit in 2021 is projected to be approximately $130 billion less than it was in 2020 but will remain over three times the deficit of 2019. This indicates the significant impact the COVID-19 epidemic has had on the country. The CBO indicated that the US federal government will spend approximately $6.8 trillion in 2021 while bringing in tax revenues of approximately $3.8 trillion. The CBO also had an optimistic outlook in regards to the economy bouncing back as the pandemic comes to an end.

Due to the end of pandemic economic relief measures as well as their projection that US GDP will grow 7.4% this year and an additional 5% in 2022, the CBO also predicts that the deficit will fall to $1.2 trillion next year and even further to $800 billion for 2023 and 2024. The CBO said that starting in 2025 the deficit would likely then grow again approaching $2 trillion by 2031 while the rate of growth of GDP would also settle to a 1.6% annual average increase. With all of this fluctuation the CBO also estimates a substantial rise in inflation to approximately 3% this year before it eventually drops off to traditional levels of around 2%.

Whether or not the CBO’s updated report will have any influence on this looming political fight is yet to be seen. It is important to note that the CBO is an independent, non-partisan economic research service.

A Prayer For Independence Day