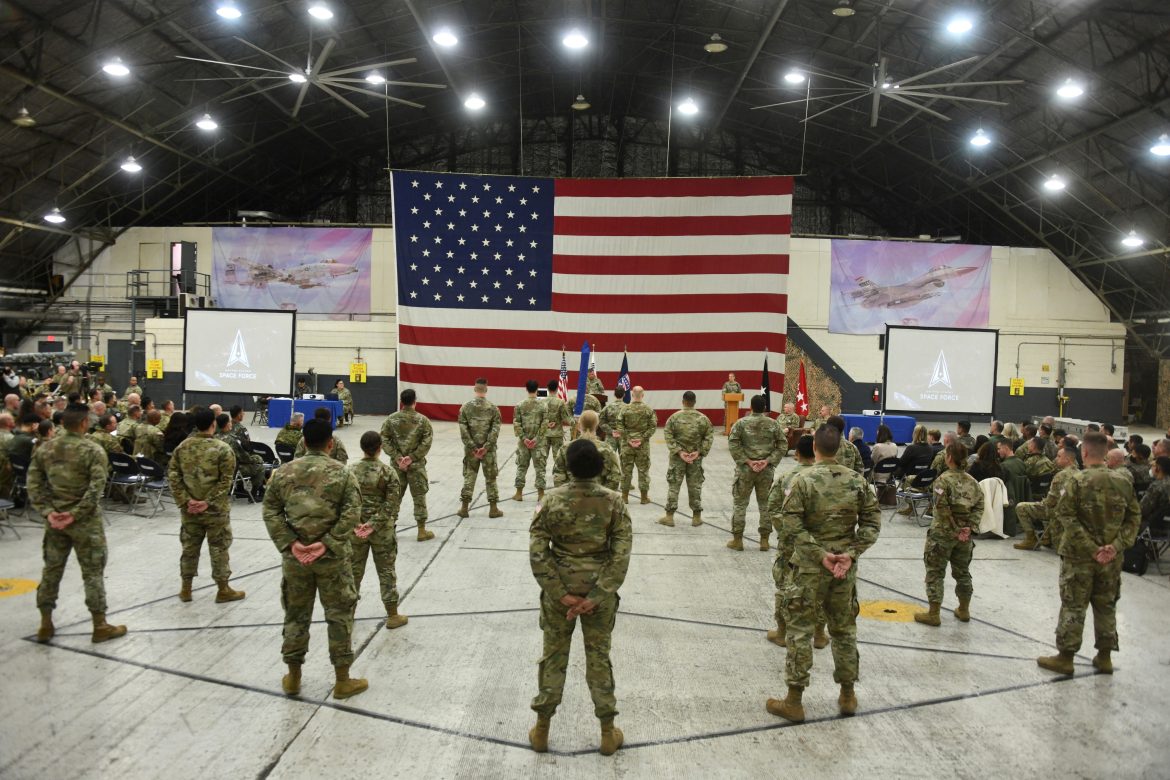 The U.S. Space Forces Korea is the second overseas space component of the U.S. Space Force and is tasked with monitoring, detecting, and tracking incoming missiles, as well as bolstering the military’s overall space capability. It will be led by Lt. Col. Joshua McCullion.

U.S. Forces Korea commander Gen. Paul LaCamera said the unit would enhance the U.S. ability to ensure peace and security on the Korean peninsula and in Northeast Asia.

“The U.S. military is faster, better connected, more informed, precise and legal because of space,” LaCamera told a ceremony at Osan Air Base in the South Korean city of Pyeongtaek.

Seoul and Washington are seeking to boost security cooperation to deter North Korea, which this year has tested intercontinental ballistic missiles capable of reaching the U.S. mainland.

South Korea‘s air force also set up its own space unit this month to bolster its space power and operation capability together with the U.S. Space Force.

Seoul’s defence ministry said the creation of the U.S. space component had nothing to do with South Korea‘s participation in existing missile defence programmes.

Around 28,500 U.S. troops are stationed in South Korea under a mutual defence treaty forged after the 1950-1953 Korean War ended in an armistice, not a peace treaty.

The U.S. Indo-Pacific Command and Central Command set up their space units last month in Hawaii and Florida.