US naturalization test to be redesigned in 2023 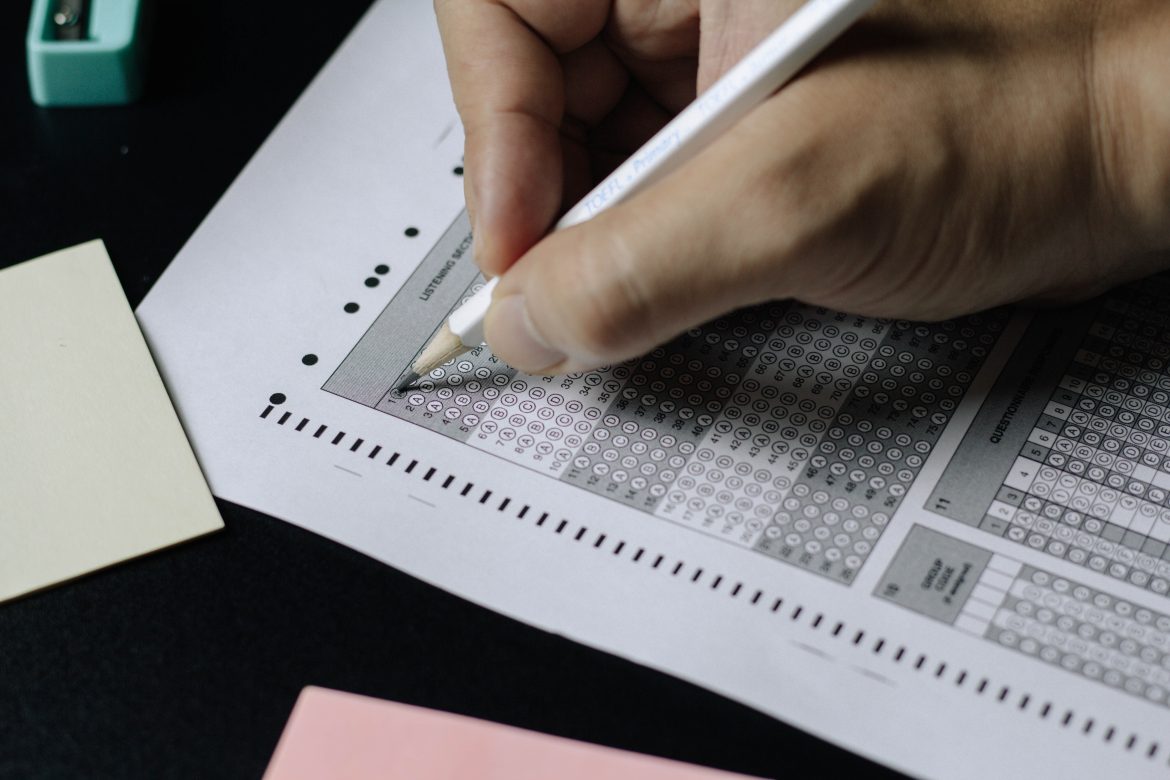 The Department of Homeland Security (DHS) announced on Wednesday that the U.S. Citizenship and Immigration Services (USCIS) plans to conduct a nationwide trial of proposed changes to the current naturalization test.

The department will recruit the help of community-based organizations (CBOs) asking them to compile data that will assist USCIS in implementing changes to the test.

The proposed changes include: assessing an individual’s mastery of the English language by asking them to describe color photographs that relate to daily activities, the weather, or food. Formerly, the individual’s language proficiency was determined by random questions posed by an interviewer.

Additionally, the civics portion of the test is now slated to be assessed by asking multiple-choice questions. Formerly, citizens were asked to answer civics questions in a fill-in-the-blank format. The rationale for the change would be to make the construct of the test more consistent with other types of standardized tests throughout the industry.

A USCIS official told CNN, “Primarily, this was about responding to suggestions from the wider community that we’ve received over the past couple years and making it more fair.”

Many of those suggestions were no doubt from individuals on the left who felt that Trump-era changes to the test were designed to make it more challenging for immigrants to become citizens.

Some on the right have called the proposed changes a “dumbing down” of the process in order to make it easier for prospective citizens to pass the test.

Just 12 days after he was sworn in as president, Joe Biden signed a sweeping executive order that directed government agencies to, “identify and remove barriers that impede access to immigration benefits.” This mandate included a comprehensive review of the civics and English language tests required for citizenship.

USCIS will enroll 1,500 individuals in the trial of the redesigned test. Their participation is purely to assist USCIS to compile data to be evaluated. Their scores on the new test will not affect a determination of whether they will become citizens.

The trial will run for a five-month period of time starting in early 2023. USCIS says completion of the Naturalization Test Redesign Initiative will take approximately two years and be ready to be implemented in late 2024.