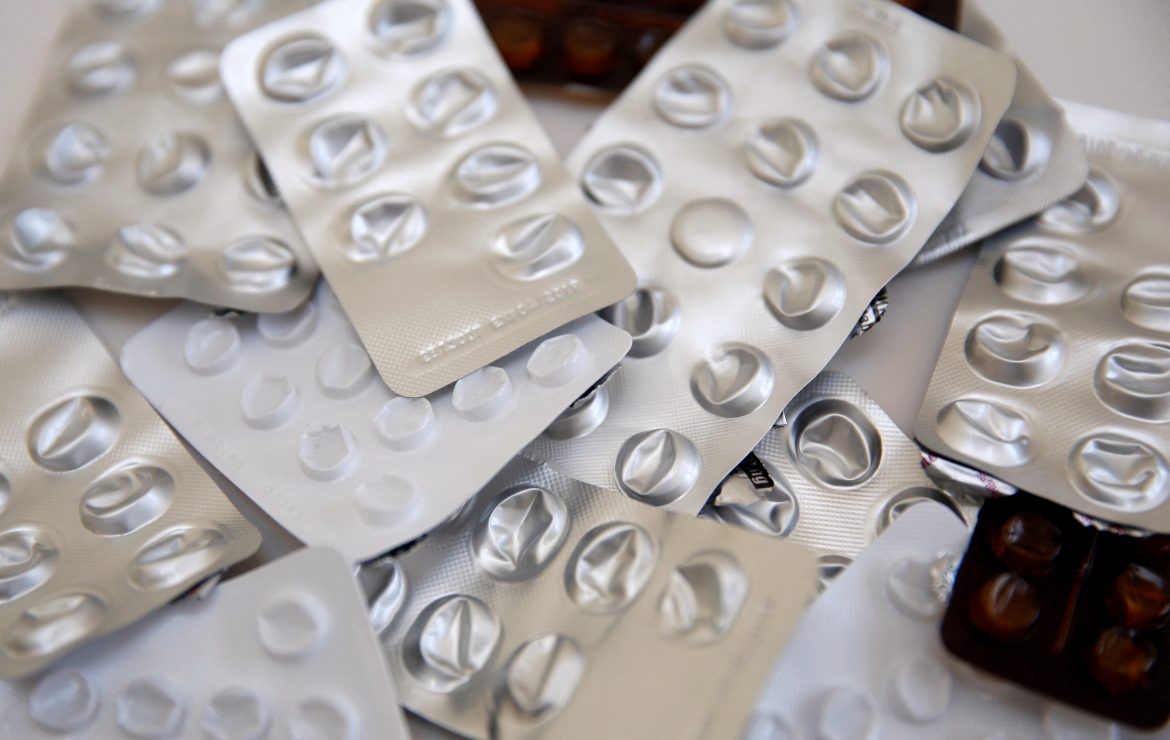 The U.S. government on Thursday filed a civil lawsuit accusing the drug distributor AmerisourceBergen Corp of contributing to the deadly U.S. opioid epidemic by repeatedly failing to report suspicious orders of prescription painkillers.

In a complaint filed in Philadelphia federal court, the Department of Justice said the drug distributor and two units violated their legal obligation to resolve suspicious activity in customer orders, or alert the federal Drug Enforcement Administration (DEA) to suspicious customer behavior.

The complaint said AmerisourceBergen since 2014 had repeatedly refused or negligently failed to flag suspicious orders by pharmacy customers when it had reason to know that opioids were being diverted to illegal channels.

The lawsuit said AmerisourceBergen, one of the country’s three largest drug distributors, intentionally altered how one of its units monitored orders, dramatically reducing the number of controlled-substance orders that underwent internal review.

The Justice Department said company’s systematic failure to report suspicious orders to the DEA contributed to the opioid epidemic. It is seeking billions of dollars in penalties.

Conshohocken, Pennsylvania-based AmerisourceBergen in a statement said the lawsuit focused on five pharmacies it shipped drugs to that were “cherry-picked” out of the tens of thousands it works with and that it ignored the DEA’s own failures to act.

“In fact, AmerisourceBergen terminated relationships with four of them before DEA ever took any enforcement action while two of the five pharmacies maintain their DEA controlled substance registration to this day,” the company said.

Opioids have contributed to more than 564,000 overdose deaths from 1999 to 2020, according to U.S. government data. Nearly 107,000 Americans died of drug overdoses last year, the U.S. Centers for Disease Control and Prevention reported last week, up 16% from 2020.

The case came after AmerisourceBergen agreed in 2021 to pay up to $6.4 billion to resolve thousands of lawsuits accusing it and other drug distributors of ignoring red flags indicating the prescription painkillers were being diverted for improper uses.

It agreed to that deal as part of a broader, $26 billion settlement resolving more than 3,000 lawsuits by state and local governments against the company, its two primary distributor rivals — McKesson Corp and Cardinal Health — and the drugmaker Johnson & Johnson.

Thursday’s lawsuit is the latest in a series of criminal and civil actions the Justice Department has pursued against companies accused of fueling the opioid epidemic.

Other companies targeted by the Justice Department include OxyContin maker Purdue Pharma, which pleaded guilty to criminal charges in 2020 over the handling of the addictive painkiller, and Walmart Inc, which is fighting a lawsuit alleging its pharmacies unlawfully distributed opioids.