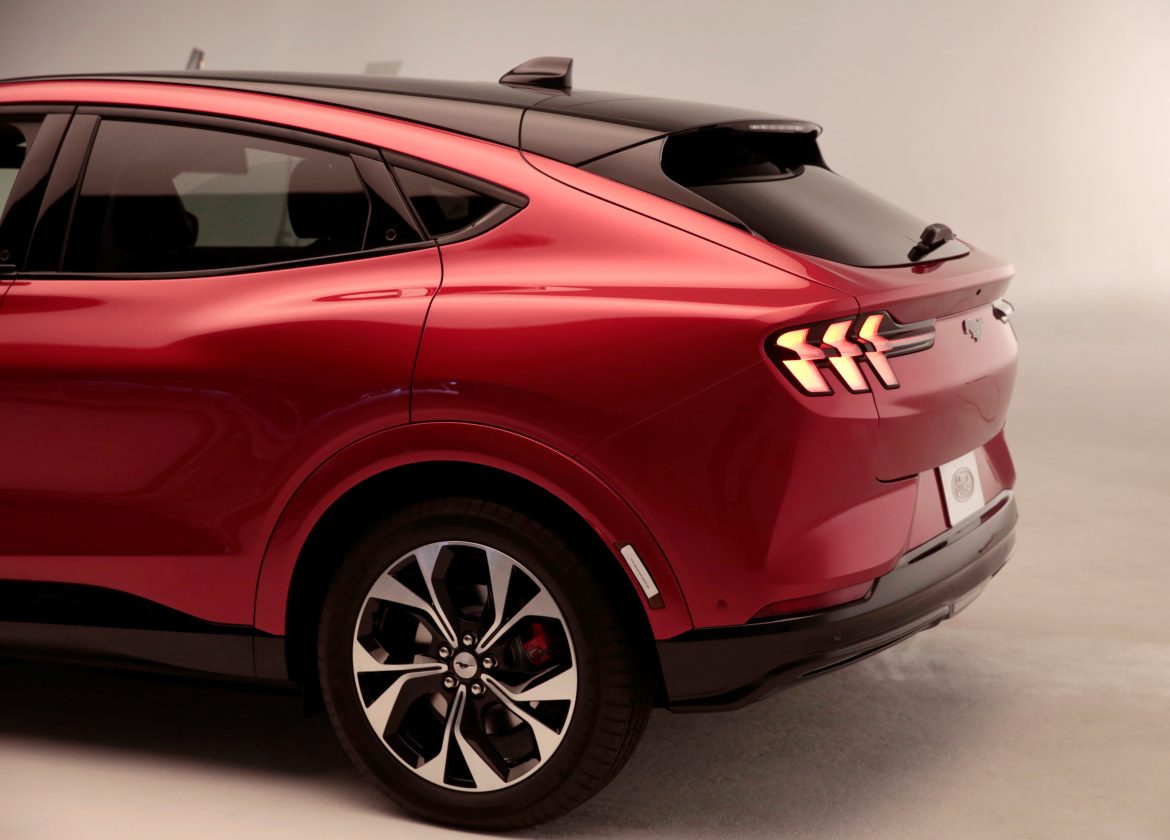 The U.S. Energy Department said on Friday it will lend Australia-based ioneer Ltd up to $700 million to build its Rhyolite Ridge lithium mining project in Nevada, a major step forward in President Joe Biden’s plan to develop a domestic electric vehicle supply chain.

The loan, which was approved by Energy Secretary Jennifer Granholm, would be the first by Washington to a U.S. mining project for lithium, a key ingredient used to make electric vehicle batteries. It reflects rising government concern that demand for the white metal could outstrip supply without more investment.

“The government is sending a strong signal that it’s time to let us go build this mine,” James Calaway, ioneer’s executive chairman, told Reuters. “We now have the capital to build a very important facility to supply lithium for the United States.”

The loan was in review for more than two years by the department’s Advanced Technology Vehicles Manufacturing (ATVM) program office and is conditional on permitting and other factors. The funds would be used to build a lithium carbonate processing facility at the Rhyolite Ridge site near an existing lithium operation run by Albemarle Corp.

In an interview, Jigar Shah, head of the Energy Department’s Loan Programs Office, called the Rhyolite Ridge project a step forward in U.S. plans to boost lithium production. He added that he is “more than excited about the remaining pipeline” of companies that have applied for ATVM loans. The ioneer loan will have a term of 10 years at a fixed interest rate set once the funds are dispersed.

A 2020 study estimated the mine’s cost at about $785 million. Calaway said Australia-based ioneer would need to update that amount in light of recent inflation.

The mine would produce enough lithium to build 370,000 EVs each year and reduce annual gasoline consumption by nearly 145 million gallons, the Energy Department said.

Ford Motor Co and Prime Planet Energy & Solutions, a joint venture of Toyota Motor Corp and Panasonic Corp, have agreed to buy lithium from the project.

“Ford and Toyota and everyone else are waiting for us to get this built to supply lithium for the U.S.,” Calaway said.

The formal stage of the project’s permitting process began last month after the U.S. Fish and Wildlife Service declared Tiehm’s buckwheat, a rare flower at the project site, an endangered species.

The company has said it believes it can develop the mine while protecting the flower. The Energy Department said the loan is contingent on ioneer completing the environmental review process.

“I was made aware of the buckwheat situation the first day I heard about the project,” Shah said. “It was part of our diligence, and we wouldn’t have moved forward if we didn’t think (ioneer) had a path to building the facility.”

The department also noted that ioneer changed its mine plan to avoid the buckwheat and has spent more than $1 million on botanists, greenhouses, and related studies.

“The plant’s best chance is with us taking care of it,” Calaway said.

The Center for Biological Diversity (CBD), an environmental group opposed to the project, said it believes the company will need to move its mine back at least 500 meters from any of the flowers. “The mine the Department of Energy thinks its funding is not the mine that’s going to get built,” said the CBD’s Patrick Donnelly.