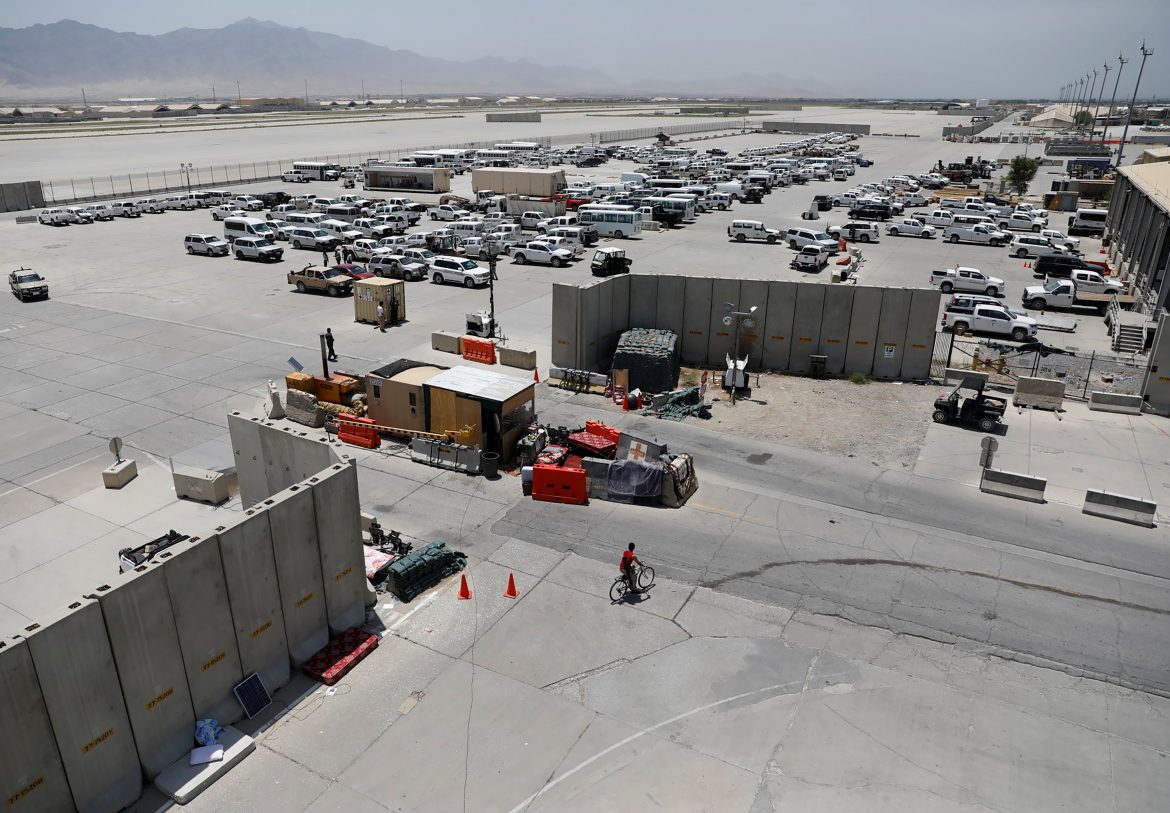 The central military base in Afghanistan, Bagram Air Base, has been vacated by US troops after 20 years of continued presence.

The US departure came with some controversy as some Afghan officials indicated that they did not know the US troops had left. US forces left Bagram on Friday night around 3:00 a.m. local time, but Afghan commanders did not learn of this until close to 7:00 a.m. The Pentagon defended themselves saying that they had coordinated the move with the Afghan government.

There was also a brief vacuum of power on the base and some looters had begun removing items prior to the Afghan military restoring order. Before leaving, the US had either removed or destroyed all major military equipment and munitions and left only minor supplies behind for the Afghan army. The abrupt departure was criticized by Afghan troops on base with many indicating that they were unaware of the situation and became worried that a Taliban attack was occurring when the power went out.

The Pentagon and White House have not yet commentated on why the US left so abruptly, but some suspect that the US sought to leave in secret in order to prevent the Taliban from taking advantage of the information. The Taliban has reportedly increased activity in the area around Bagram following the news that the US were on their way out of the country.

President Biden has shown a firm commitment to leave Afghanistan ending a 20 year presence in the country. He has also indicated that he believes the Afghan military and leaders are capable of resisting the Taliban threat and keeping the country relatively safe and secure. US military leaders however have increasingly expressed hesitancy about their exit from Afghanistan.

Ultimately, the coming weeks and months will likely demonstrate whether or not the situation in Afghanistan is reasonably resolved or if additional foreign aid and intervention will be necessary in the war torn country.

A Moment in History: Battle of Stony Point