US Warns Venezuela to Turn Away Iranian Naval Ships 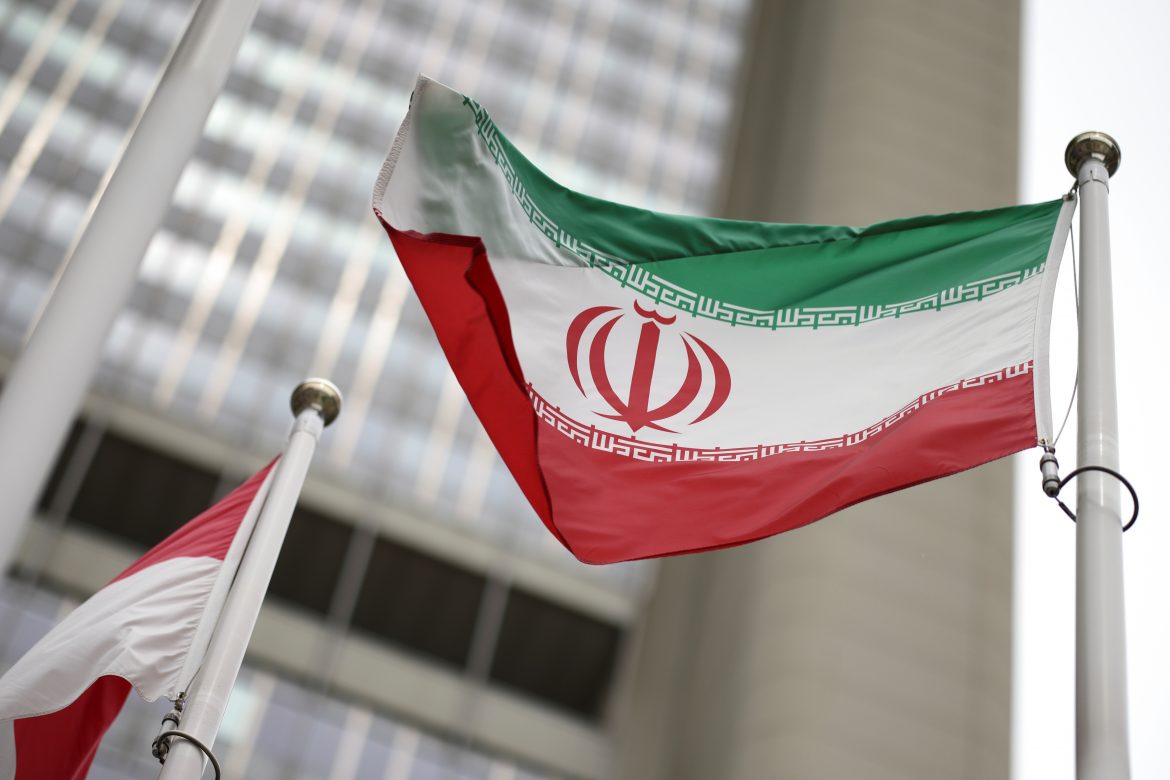 Last week FISM News reported on two Iranian Navy ships sailing toward Venezuela. These ships are suspected of transporting weapons to Venezuela and are the first ships Iran has directed into the Atlantic Ocean. Venezuela and Iran are both considered to be hostile toward the US, and they have collaborated, particularly through the buying and selling of weapons, in the past. Now, the two ships are making headway toward Venezuela and President Biden is urging both Cuba and Venezuela to prevent the ships from docking at any of their ports.

This represents the first national security and international relations challenge for the Biden Administration since taking office in January. The Biden White House strongly urged Venezuela and Cuba to turn the Iranian ships away and warned that they would be forced to take action if they failed to do so. What that action would consist of was not specified.

The two Iranian ships seem to be carrying smaller fast attack boats like the ones employed by Iran to harass the US Navy in the Persian Gulf. In addition, both Venezuela and Cuba are facing strict sanctions from the US that were initiated by former President Trump. It is suspected that both Venezuela and Cuba may use the situation with Iran’s navy as leverage in order to get the US to lessen or remove the sanctions currently in place. While some politicians are hopeful that diplomatic warnings will be enough to prevent an escalation, others are not so optimistic. Senator Rick Scott (R-Florida) told Politico, “I think you should always try a diplomatic effort. But let’s be realistic. The Maduro regime and the Castro regime — they don’t work with us. They don’t respect their citizens. They don’t respect our government.”

A Moment in History: The True Meaning of the Rainbow