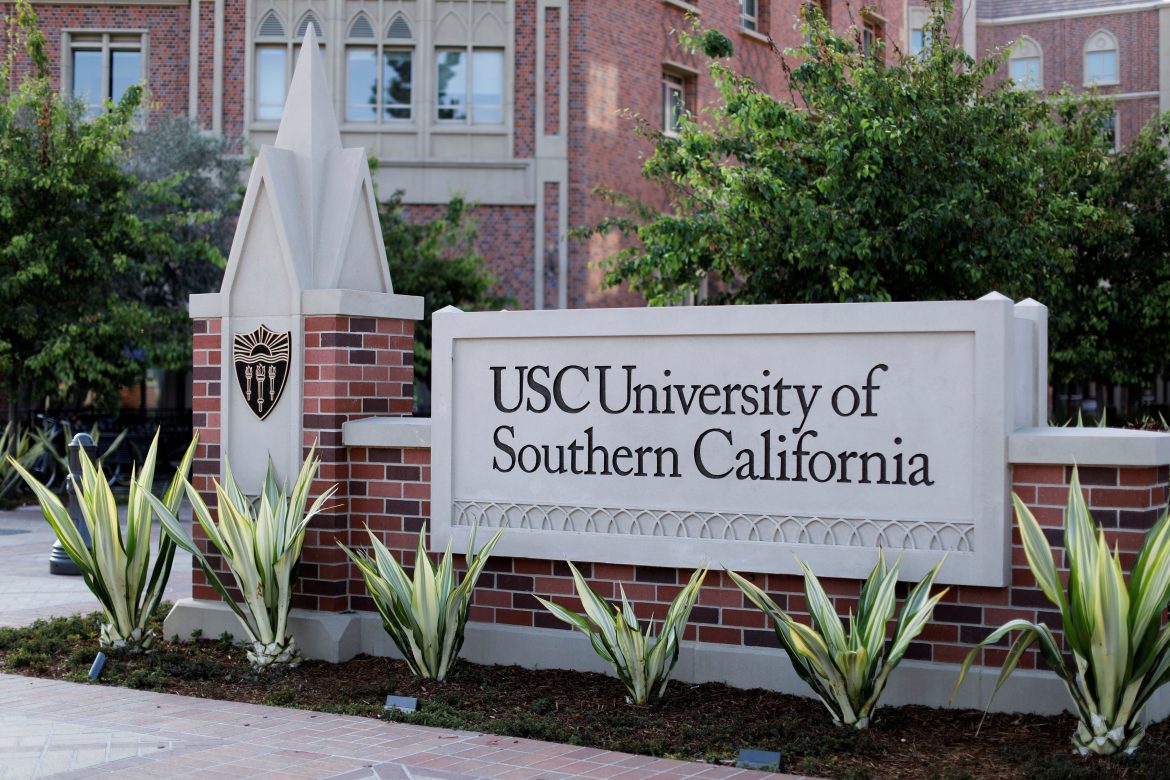 The University of Southern California has said it does not plan to ban the word “field” after receiving backlash on the issue.

The clarification follows the publication of a letter from USC”‘s School of Social Work informing faculty, staff, and students of a revision within its curriculum to remove the term for what it deemed “anti-Black or anti-immigrant.”

However, according to USC’s interim provost and vice president Elizabeth Graddy, this will only apply to the School of Social work and will not be a campus-wide ban.

“The university does not maintain a list of banned or discouraged words. We will continue to use words – including ‘field’ – that accurately encompass and describe our work and research,” Ms. Graddy stated in an email to The Washington Times.

In a letter originally posted to Twitter, Social Work’s Practicum Education Department vowed to ensure its “use of inclusive language and practice” by removing the term “field” and replacing it with the term “practicum.”

“This change supports anti-racist social work practice by replacing language that could be considered anti-Black or anti-immigrant in favor of inclusive language,” the letter dated January 9th, reads. “Language can be powerful, and phrases such as ‘going into the field’ or ‘field work’ may have connotations for descendants of slavery and immigrant workers that are not benign.”

Today, @uscsocialwork sent out this letter announcing that they will no longer use the word “field” (as in “conducting field work”) because it’s perceived as racist. Is this with merit or empty virtue signaling? @elonmusk @IngrahamAngle pic.twitter.com/kgM9p4MAb5

The letter further states that the department stands in solidarity with universities across the nation in its goal to not only “change language but to honor and acknowledge inclusion and reject white supremacy, anti-immigrant and anti-blackness ideologies.”

Facing substantial backlash from numerous Twitter users, the letter was met with replies of criticism.

One user writes, “Eroding our vocabulary will NOT reduce the likelihood of misunderstanding or conflict; it only serves to impede our ability to effectively communicate.  Those behind these initiatives know this well.  Wake up folks.”

The University of San Diego Law Professor Gail Heriot lamented that she sees the move as another effect of cancel culture, saying, “Another perfectly good word is being canceled.”

The letter concludes with the department’s vow to acknowledge its historical and current bias, and “complicity in past and current injustices.”

“We are committing to further align our actions, behaviors, and practices with anti-racism and anti-oppression,” it states. “This is the bedrock of our values and principles and we all need to hold each other accountable to do better in this regard.”