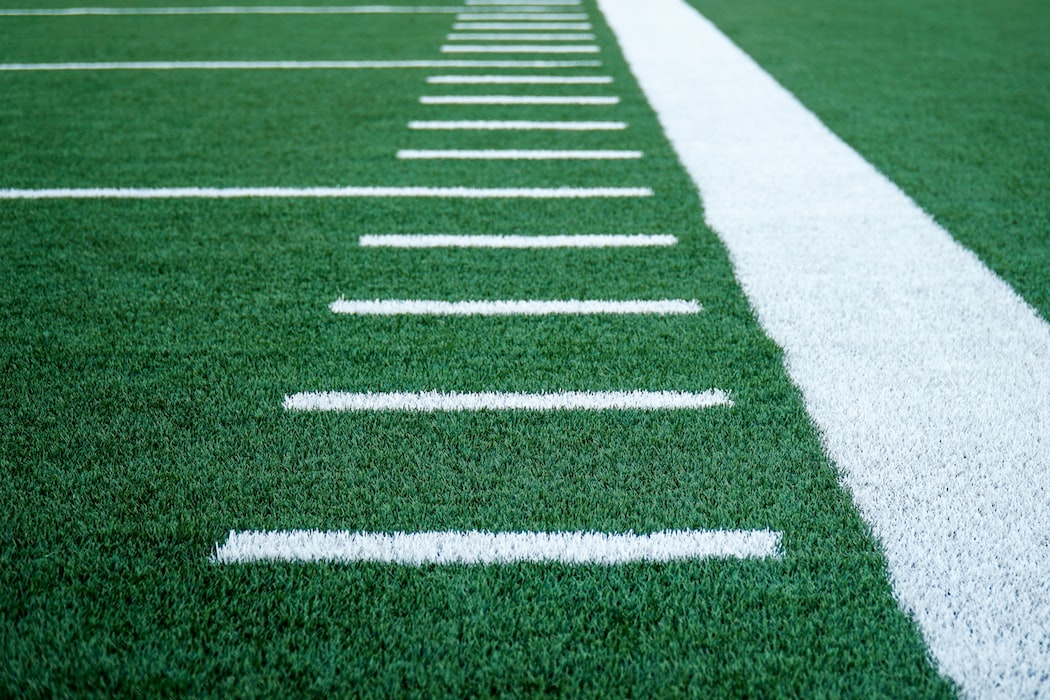 The NFL has historically owned the market on professional football in America.  In the early 1980s, another league was formed that originally appeared to be a challenger to the NFL.  The United States Football League (USFL) was created in 1983 to offer football fans the chance to watch their favorite sport in the spring and summer, when the NFL was in its offseason.  After brief success, the league folded in 1986 due to financial problems, mostly caused by an overall lack of ability to compete with the NFL.

Last week, league officials announced that the USFL is making a return and will be reborn for the 2022 season.  The league plans to begin with eight franchises in major markets, many in their original cities and with their original names.  Brian Woods, one of the new USFL’s founders, spoke with excitement about the return:

Several NFL Hall-of-Famers, including defensive end Reggie White and quarterback Jim Kelly, began their careers in the old USFL, so the league will no doubt look to repeat that trend in its second try.  An interesting subplot for football fans to observe will be the fact that the USFL is making its rebirth in the same season as another formerly defunct NFL-challenger, the Xtreme Football League (XFL).  This could create dramatic off-the-field competition among the three professional leagues.