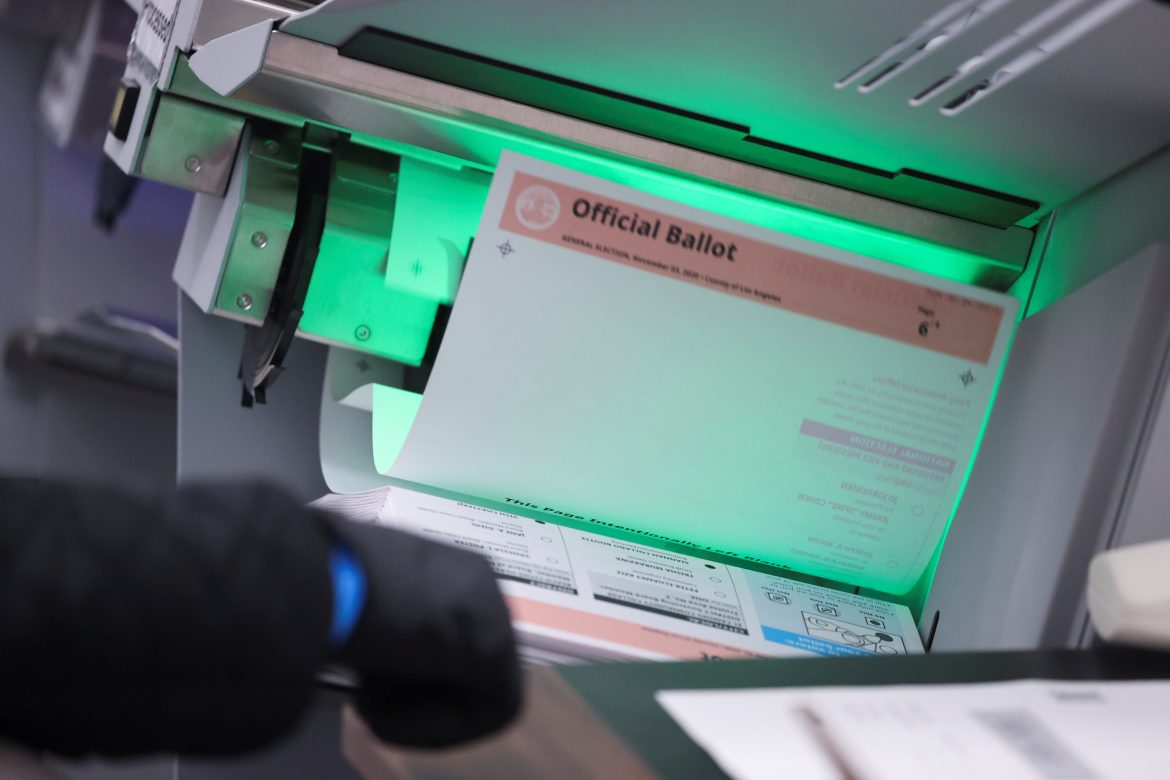 The U.S. Postal Service (USPS) on Monday said it delivered more than 54.4 million ballots from voters to election officials during the 2022 midterm general election, with almost 99% reaching their destination within three days.

The total delivered through the U.S. mail between Sept. 6 and Dec. 6 includes the Georgia runoff election for the U.S. Senate. The figure only includes ballots that used correct electronic identifiers and not those USPS diverted or handled outside normal processes to “accelerate delivery.”

“The American people can continue to feel confident in using the U.S. mail to fulfill their democratic duty,” Postmaster General Louis DeJoy said.

A total of 112 million ballots were cast in the 2022 general election, according to the U.S. Elections Project. USPS also delivered more than 51 million ballots during the 2022 primary season.

The inspector general’s office said 46% of votes were cast by mail in the November 2020 general election, compared with 21% in the 2016 election, both of which featured presidential contests.

In December 2021, USPS and the NAACP reached a settlement to resolve a 2020 lawsuit over election mail that the Justice Department said would ensure prioritizing delivering ballots in future elections.

USPS agreed for the 2022 election to take the same extraordinary measures used to deliver ballots in 2020 and “to continue to prioritize monitoring and timely delivery of election mail for future elections.”

The NAACP sued in 2020 to ensure the timely delivery of mail-in ballots. Several courts ordered USPS to take extraordinary measures to ensure ballot deliveries, especially since a record number of Americans opted to vote by mail during the COVID-19 pandemic.

However, the drastic increase in mail-in voting since prior to 2020 has helped feed widespread doubts in the electoral system and allegations of voter fraud.