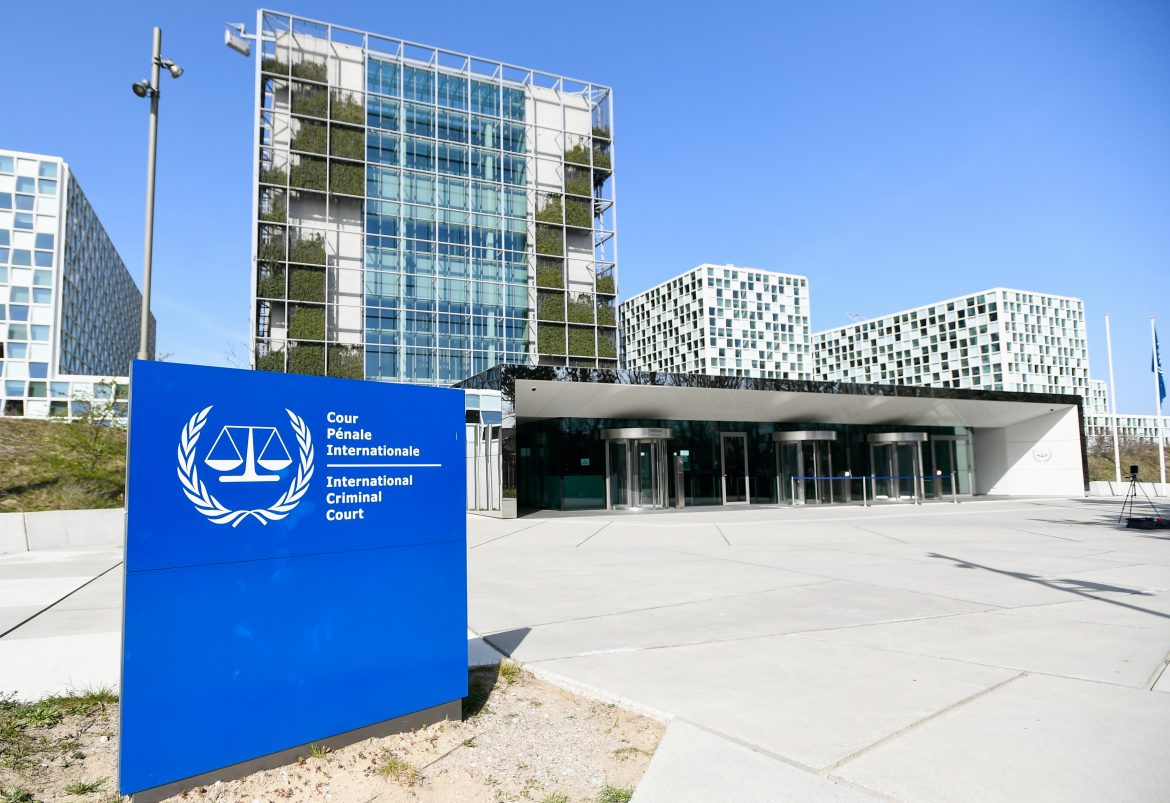 The horrific genocide and human rights abuses perpetuated by the Chinese Communist Party (CCP) in the Xinjiang Uyghur Autonomous Region (XUAR) of the native population has had the attention from governments around the world, yet little action has been taken thus far to prevent it. The Uyghur Tribunal is the latest international movement seeking to bring light and justice for the persecuted Uyghurs. The organization held the first set of two sets of hearings in Westminster, London, England from June 4-7, 2021.

During this recent hearing, experts, witnesses, and victims gave testimony detailing the reprehensible actions taken by the CCP in order to oppress the Uyghurs. The second set of hearings is scheduled to occur on September 10-13, 2021, with a final report to be released by the tribunal sometime in December, 2021. The hopeful outcome of the hearings is that this report will serve as the basis for court cases in the two international courts, the International Criminal Court (ICC) and the International Court of Justice (ICJ).

China is currently not a member of the ICC and thus does not have to submit to its jurisdiction. However, China is a part of the ICJ which is closely associated with the United Nations (UN). Unfortunately, the ICJ can only conduct cases referred to it from the UN and since China is a member the UN’s Security Council, they have the ability to veto any resolutions that would generate a case with the ICJ.

The testimonies from London detailed awful, heart-rending experiences from Uyghur victims as well as sober analysis from human rights experts. One of the experts, an international affairs professor at George Washington University, Sean Roberts, testified that,

My characterization of what is happening to Uyghurs and other related Turkic Muslim peoples in the Xinjiang Uyghur Autonomous Region (XUAR) as ‘cultural genocide’ emerges from my analysis of both the actions taken by the state against these peoples since 2017 and the context in which they are taking place… The actions themselves are more than the implementation of a random collection of repressive policies… Rather, they form a complex of policies, which are destroying Uyghurs’ sense of nationhood. The context in which they are being carried out is that of China’s settler colonization of the territory Uyghurs and other Turkic Muslims peoples view as their homeland.

In addition, Quelbinur Sidik, provided witness testimony of abuses of Uyghurs by the CCP, stating,

Male police officers really like working in female camps, as most of them volunteer to be in these camps… They brag about whom and how they raped during their inner circles after getting drunk, and that’s how the news got out at the first place… It’s one thing that they don’t feed them enough, leave them in cold rooms without proper clothes, but they also beat them, rape and torture them, make them confess to the crimes they didn’t commit.

We gave blood from time to time… We were forced to take unknown medicines. People were removed if they experienced changes on their bodies, such as tumors. Similarly, young men between the ages of 16 and 40 disappeared frequently. Among them were businessmen, cadres and employees.

The remaining 29 testimonies all echoed these brutal accounts and stories of intense injustice and evil. Roseanne Gerin with Radio Free Asia summarized the testimonies, writing that the CCP has submitted Uyghurs in the XUAR to “indiscriminate killings, torture, rape, enslavement, forced separation of children from their parents, forced sterilization, labor, enforced disappearances, destruction of cultural and religious heritage, persecution, forced marriages, and the imposition of Han Chinese men into Uyghur households.”

The CCP is currently holding close to 1.8 million Uyghurs in their “re-education” camps in the XUAR. The camps are where the vast majority of abuses are taking place, and where China has been employing these evil measures against the Uyghurs since at least 2017. The CCP has aggressively sought to eradicate the Uyghur culture, religion, and even language from the face of the earth, and has given no indication that they will relent. The outcry of injustice and evil is mounting and it is the express goal of the Uyghur Tribunal to demand justice for the Uyghur people and hold the CCP accountable.

Humans Rights Watch also released a report about the Uyghurs and the XUAR on April 19, 2021 that provides further details, testimony, and expert analysis that can be read here.