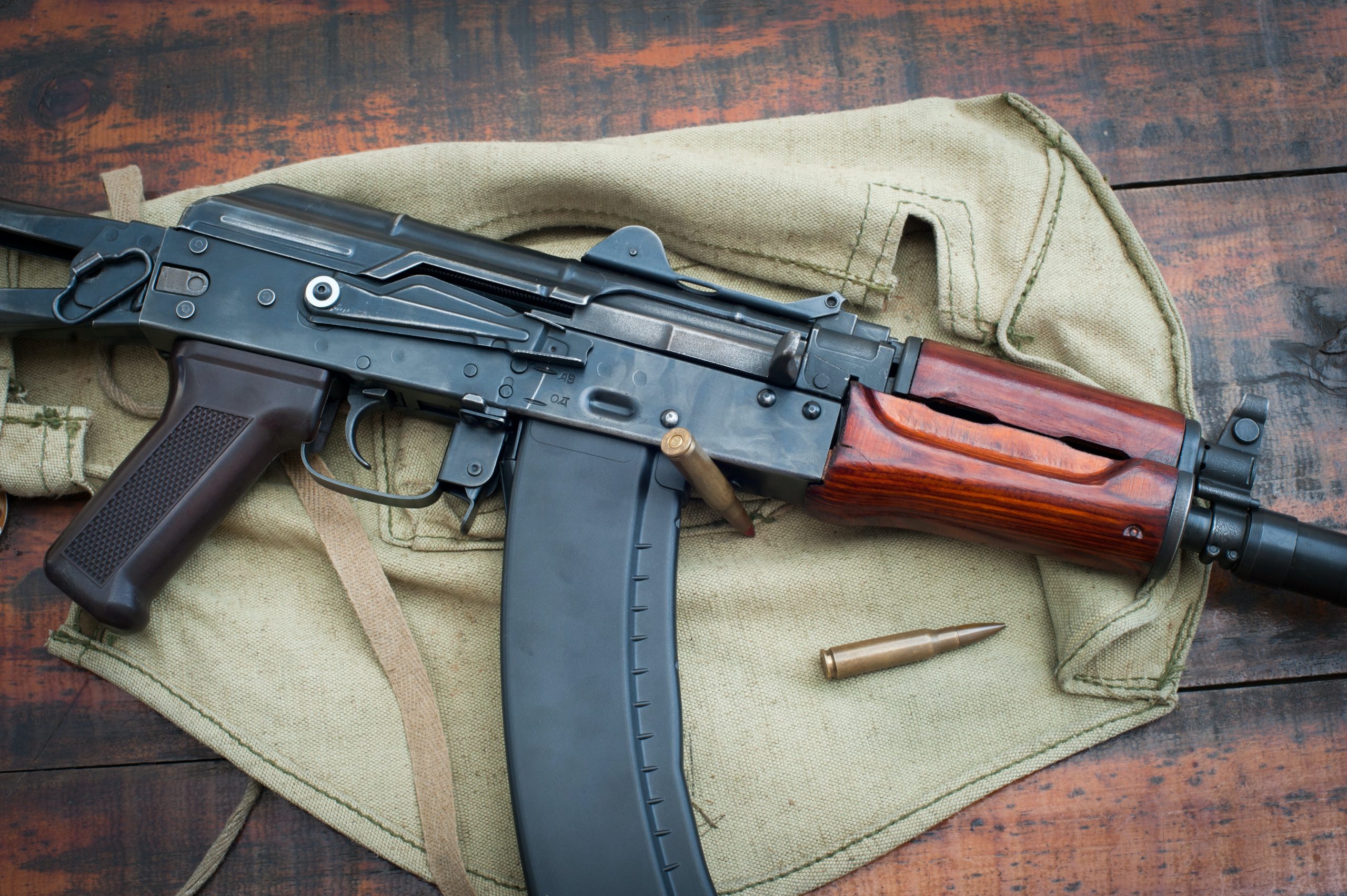 Following the deadly shootings in Atlanta, Georgia and Boulder, Colorado, the Democratic party has made gun control their rallying cry once more.

Shortly after the Boulder attack, Biden announced plans to reinstate an assault weapons ban and expand background checks. On Twitter, the President said gun control “is not a partisan issue – it’s an American issue that will save lives.

We can ban assault weapons and high-capacity magazines.

We can close loopholes in our gun background check system.

This is not a partisan issue — it’s an American issue that will save lives. Congress needs to act.

Despite the President’s assertion, gun control remains largely opposed by the American people. According to a recent Rasmussen survey 76% of likely voter say “the U.S. Constitution guarantees the right of an average citizen to own a gun,” with 16% disagreeing and 8% being unsure.

With over three quarters of the United States supporting the Second Amendment, Biden might be right when he says this isn’t a partisan issue, just not in the way he thinks.

It’s not just veteran owners buying firearms either. Last year approximately 8.4 million Americans were buying their first gun, with 40% of sales being by first time gun owners according to the National Shooting Sports Foundation.

The foundation reports 21 million background checks were conducted in 2020, an increase of 60% from 2019 which saw 13.2 million. The African American community alone saw purchases “at a rate of 58 percent greater than in 2019,” making for “the biggest increase of any demographic” according to the NSSF.

As far the issue of mass shootings go, a majority of Americans disagree with Biden’s claim that stricter gun policy will save lives. A new Rasmussen poll says 64% of likely voters don’t think it’s possible to “completely prevent mass shootings like the ones in Atlanta, Georgia, and Boulder, Colorado.” 23% of those surveyed say these shootings can be prevented entirely, while 13% say they are unsure.