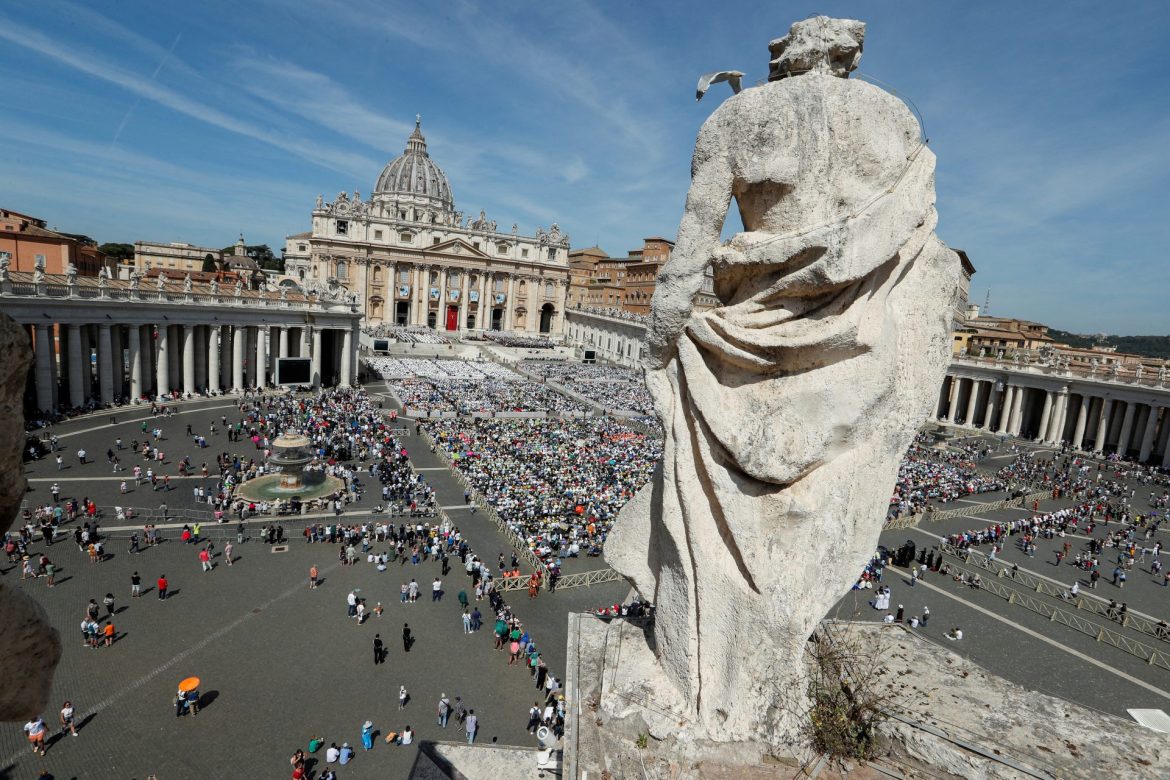 The Vatican, in an apparent attempt to boost the confidence of the faithful in how their charitable contributions to the pope are used, on Thursday issued the first detailed disclosure of his main fund.

The Peter’s Pence fund, whose aim is to help the pope run the Church, is made up of income from a collection taken up in Roman Catholic dioceses around the world once a year, individual contributions and inheritances and bequests.

The Vatican’s economy minister, Father Antonio Guerrero, has said the slump in 2020-2021 was due at least in part to the COVID-19 pandemic, when many churches were closed.

Many Catholics, however, say they have stopped contributing because of Vatican financial scandals such as one surrounding the purchase of a building in London. That investment is at the center of an ongoing corruption trial.

When the Vatican released some of its most detailed overall figures ever in 2020, Guerrero said the finances of the Vatican had to be a “glass house”, adding the faithful have a “right to know how we use resources”.

Disbursements from the fund totaled 65.3 million euros, leaving a deficit of 18.4 million euros which was covered by other Vatican income.

Significantly, the disclosure for the first time detailed how the money was spent. About 55.5 million euros was used to help defray the costs of running Vatican departments, its embassies around the world, its communications structure and to help local churches.

About 10 million euros from Peter’s Pence went to 157 direct assistance projects, including those to help the poor, children, elderly and victims of natural disasters and war.

Most of the projects were in Africa and Asia. The disclosure gave details of some of the direct assistance projects, such as one constructing a building for young people in Haiti and another to end online sexual exploitation and trafficking of children in the Philippines.

The changes in transparency regarding Peter’s Pence stemmed from a decree by Pope Francis in December 2020.