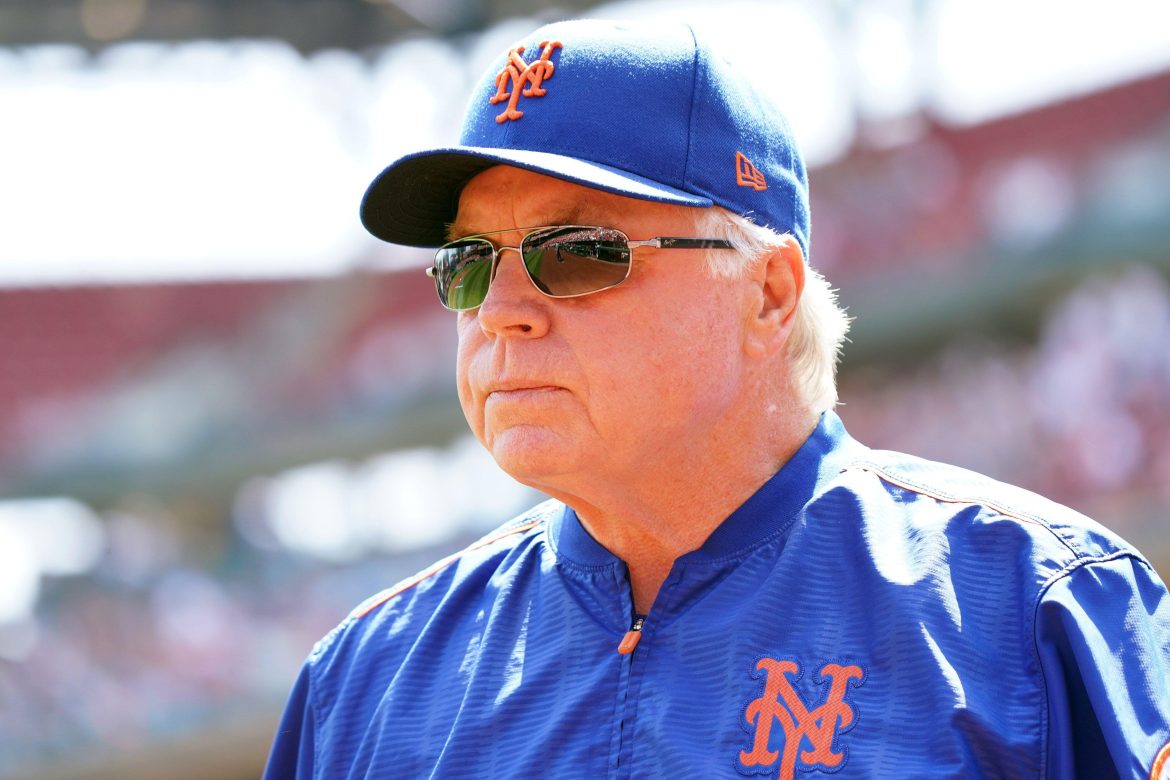 Major League Baseball’s 2022 Managers of the Year are a pair of old-school skippers who’ve spent a combined half-century in the dugout.

Francona guided the Indians to a 92-70 record and first place in the AL Central. The 63-year-old Francona won the award for the third time in 10 seasons. He received 17 of 30 first-place votes and nine second-place votes for 112 points from a panel of voters from the Baseball Writers of America Association.

“Obviously, it’s a huge honor,” Francona said in an interview with MLB Network.

But what Buck (Showalter) said reigns so much with me when he said it should be considered an organizational award, because that’s how I feel. When you start hearing people talk about you personally, it makes you a little uneasy. But, it allows me to brag about our organization. That part makes me really happy. Whether it’s the players, the coaches, all the way to the clubbies, the trainers, the medical people, I mean that’s the part that’s fun because we get to live it out every day.

Francona made it through a full season after medical issues cut short his year in 2020 and 2021. A two-time World Series champion with Boston in 2004 and 2007, Francona completed his 10th season in Cleveland. He has a record of 1,874-1,586 in 22 seasons with Philadelphia, Boston, and Cleveland.

“I guarantee you I learn more from our coaches than they’ve ever learned from me,” Francona said. “From the top to bottom … we’re diverse, we have guys that have been doing it for 35 years, we have guys that are young. It’s a good mix. But they care about the players, they care about the game, and just like our players they put the game and everybody else first and themselves second and I’m so fortunate to have those guys around.”

The 66-year-old Showalter returned to managing this season in New York, where his career started in 1992 with the Yankees. He led the Mets to 101 wins, though they blew a big lead in the standings and finished second behind Atlanta in the NL East.

Showalter became the first Mets manager to win the award and joins Hall of Famers Bobby Cox and Tony La Russa as the only four-time winners. He previously won in the AL with the New York Yankees in 1994, Texas Rangers in 2004, and Baltimore Orioles in 2014.

“Sometimes the more things change, the more they stay the same,” Showalter said. “You still have to do the same things to be successful in our game. We’ve just got a lot of different ways to verify some of the guts that you have. There’s a lot more stuff analytically that you can use to verify what your eyes and your experience may tell you. There’s a lot of different ways to skin a cat.”

Showalter gave credit to general manager Billy Eppler and other members of the team’s front office.

“That’s why you’re so picky about who you surround yourself with,” Showalter said. “Realizing you don’t have all the answers, but as a group you can be really strong if you have an open mind and open ears. Sometimes your actions speak so loudly you can’t hear a word somebody says. You can sit around and pop your gums a lot, or you can listen and understand the end game you’re all trying to get to.”