Virginia students not told about merit awards over ‘equity’ concerns 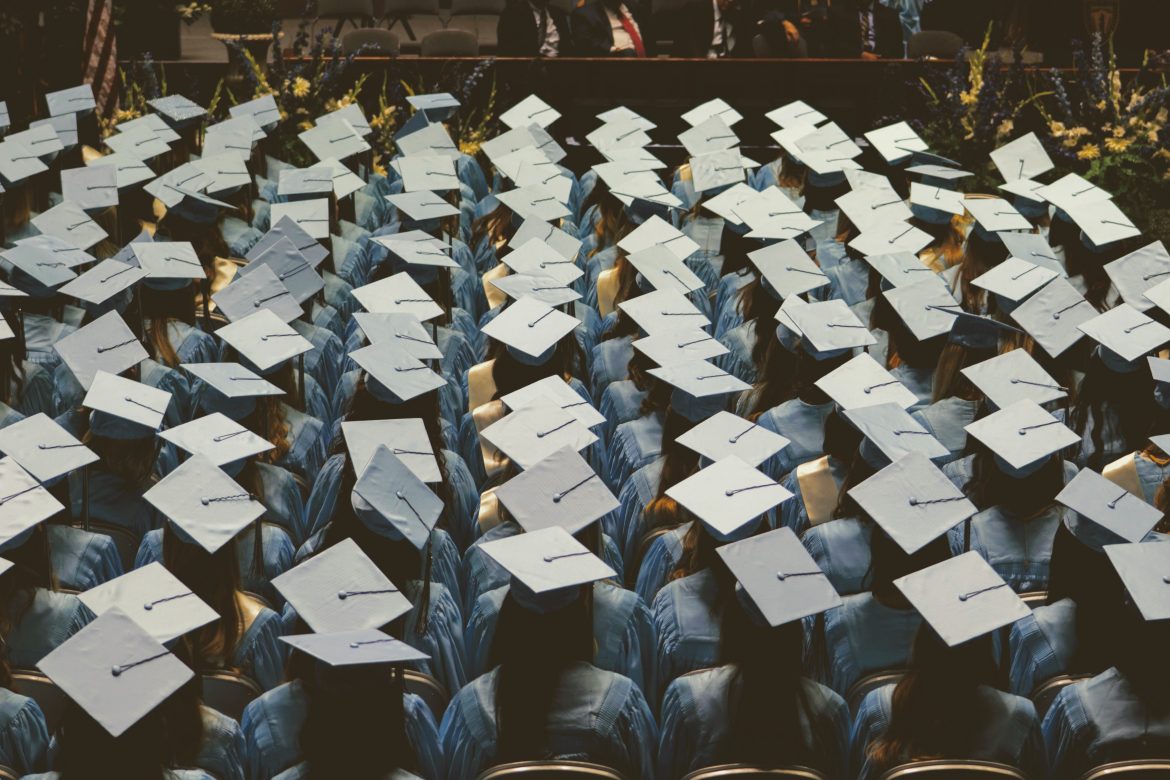 Virginia Attorney General Jason Miyares is taking a deeper dive into what’s going on in high schools in Northern Virginia after it was revealed that more than a dozen of them withheld telling students about their merit awards in time for college in the name of “equity.”

The investigation was launched after an article titled “The War on Merit Takes a Bizarre Turn” was published in the City Journal in late December. In it, Fairfax County mother and journalist Asra Nomani shared her personal experience with the Fairfax County Public School System and asked the question: “Why are administrators at a top-ranked public school hiding National Merit awards from students and families?”

Attorney General Jason Miyares announced on January 4 that his Office of Civil Rights will be working to answer that question.

He sent a letter addressed to the Superintendent of Fairfax County Public Schools and the principal of Thomas Jefferson High School for Science and Technology (TJHS) informing both that an unlawful discrimination investigation is underway.

Nomani claims that two administrators at TJHS have been withholding notifications of National Merit awards from the school’s families. She says most of the families are Asian and this denies students the right to use those awards to help their college-admission prospects and earn scholarships.

“No student should be treated differently because of their race. Students at Thomas Jefferson High School for Science and Technology are amongst the brightest in the nation, yet some have been punished in the name of ‘equity.’ Racism and race-based government decision making in any form is wrong and unlawful under Virginia’s Human Rights Act,” said Attorney General Miyares. “The controversial admissions policies at TJHSST, which have significantly decreased the amount of Asian American students enrolled in recent years, is another example of students being treated differently because of their ethnicity.”

As for an explanation, Nomani pointed to the school district’s new strategy of “equal outcomes for every student, without exception.” In her article, she calls the strategy a “race to the bottom” and says school administrators started an “equitable grading” policy that eliminates zeros, gives students a grade of 50% just for showing up, and assigns a cryptic code of “NTI” for assignments not turned in.”

Miyares recently tweeted that “Equity without excellence is emptiness.”

Equity without excellence is emptiness. pic.twitter.com/ww5ImV6Xf3

Nomani shared the experiences of other parents as well as her own. “I learned — two years after the fact — that National Merit had recognized my son, a graduate of TJ’s Class of 2021, as a Commended Student in a September 10, 2020, letter that National Merit sent to Bonitatibus. But the principal, who lobbied that fall to nix the school’s merit-based admission test to increase ‘diversity,’ never told us about it,” she wrote.

On Wednesday, Virginia governor Glenn Youngin announced that he is pushing for two local senators to sponsor legislation on his behalf that would require Virginia schools to inform students and their parents about National Merit Scholarships and other awards.

“We now know that at least 16 schools across three different school divisions in Northern Virginia withheld notification of accolades from high-performing students in the name of ‘equity.’ Parents are rightfully upset and they should be,” said Governor Youngkin.

Education remains the central focus of my office. We can do better, and we must. https://t.co/mV2Dj8MOQj

This news led Virginia Lt. Governor Winsome Earle-Sears to pen an op-ed in the Washington Post where she quips, “In some Virginia schools ‘equity’ seems to mean hiding achievement.” She shared that article on social media and recently tweeted: “Education remains the central focus of my office. We can do better, and we must.”

And now that the “equity” argument is officially under fire, Nomani has become even more vocal about what happened to her son.

“As an immigrant single mother and minority sole head of household, I’m working three jobs to pay out-of-state tuition for him with federal Pell Grant assistance for lower-income families and zero merit money. How is that the social justice that equity warriors claim they are striving to achieve?” she asked in a statement to Fox News on Tuesday.

Attorney General Miyares has promised to vindicate the civil rights of the students and families impacted by this scandal.