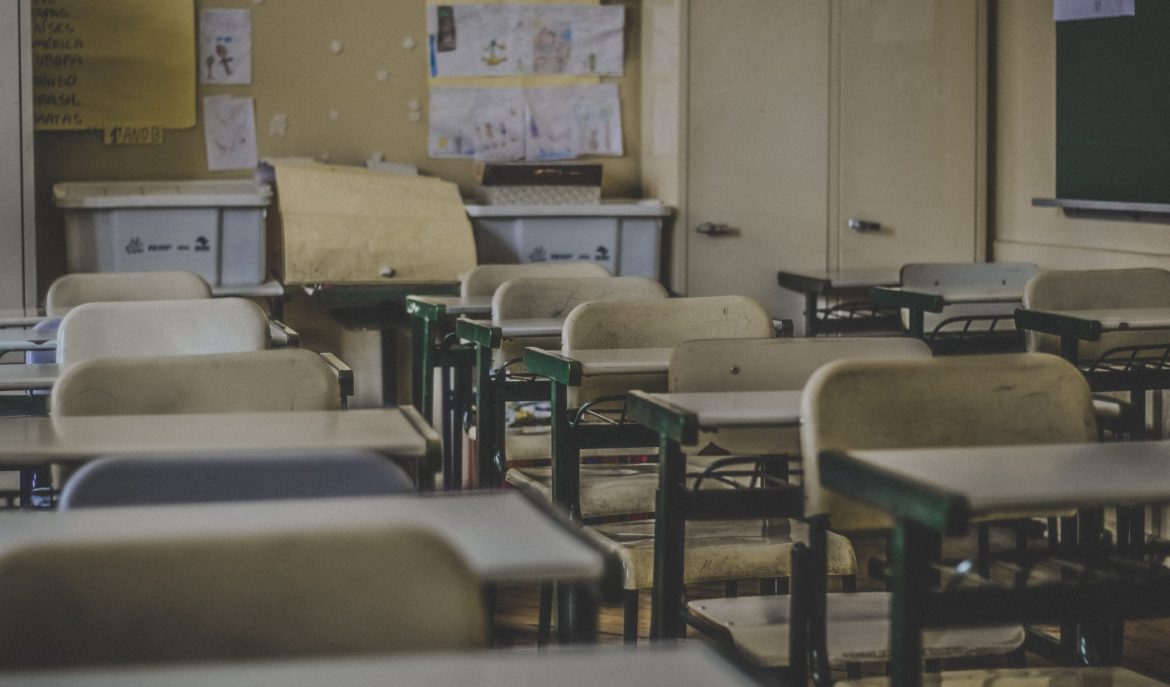 A Virginia teacher is in stable condition and awake after receiving life-threatening injuries when a first-grade student shot her with a gun in the classroom Friday afternoon.

The shocking incident happened at Richneck Elementary School, rattling the Norfolk, Virginia community. The original report of a school shooting that came shortly before school was released was sparse in details except that only one adult was injured in the shooting.

It was later learned that the teacher, 25-year-old Abigail Zwermer, was rushed to the hospital by the police with “life-threatening” injuries. Law enforcement also announced that a “6-year-old male student” was taken into custody in relation to the incident.

“In reference to the January 6 shooting at Richneck Elementary School, [Police] Chief Steve Drew met with the victim and her family this morning. She has improved and is currently listed in stable condition. Chief Drew asked that you continue to keep her in your thoughts and prayers,” the police press release updated on Saturday afternoon.

No further information about the identity of the child, his motives, or what led to the altercation has been released. The investigation is ongoing.

Drew stated the gunshot was not an accident and was an isolated incident.

“We did not have a situation where someone was going around the school shooting,” the police chief told reporters on Friday.

The dispatch recording of the incident seems to indicate that the teacher was shot twice. In addition to the life-threatening injuries, she was also shot “through-and-through into the hand.”

It is unclear why the child had a handgun in the classroom. Investigators are searching for how he obtained it.

The next step in the investigation process remains unclear. There have been 16 previous shootings involving a student under the age of 10 since 1970. Only a few other incidents have involved a 6-year-old shooter.

The Richneck Elementary School shooting is effectively in uncharted waters. However, Virginia law prohibits trying a child under the age of 14 as an adult. The child would also be too young to be placed in the custody of a Department of Juvenile Justice facility if tried and found guilty.

It is also very rare for parents to be tried for the actions of their child, although the Michigan parents of a teenage school shooter were charged with manslaughter on Dec. 3, 2021.

It is also possible that a juvenile court judge might remove the child from the custody of his current guardians. Alternatively, if the gun is discovered to have been unsecured in the child’s home then the parents could face neglect charges.

Richneck Elementary School has about 550 students, according to district records. It’s one of 24 elementary schools in the Newport News Public Schools district.

The school will be closed until Jan. 13. Meanwhile, a 24-hour helpline staffed by therapists has been set up for parents and students.