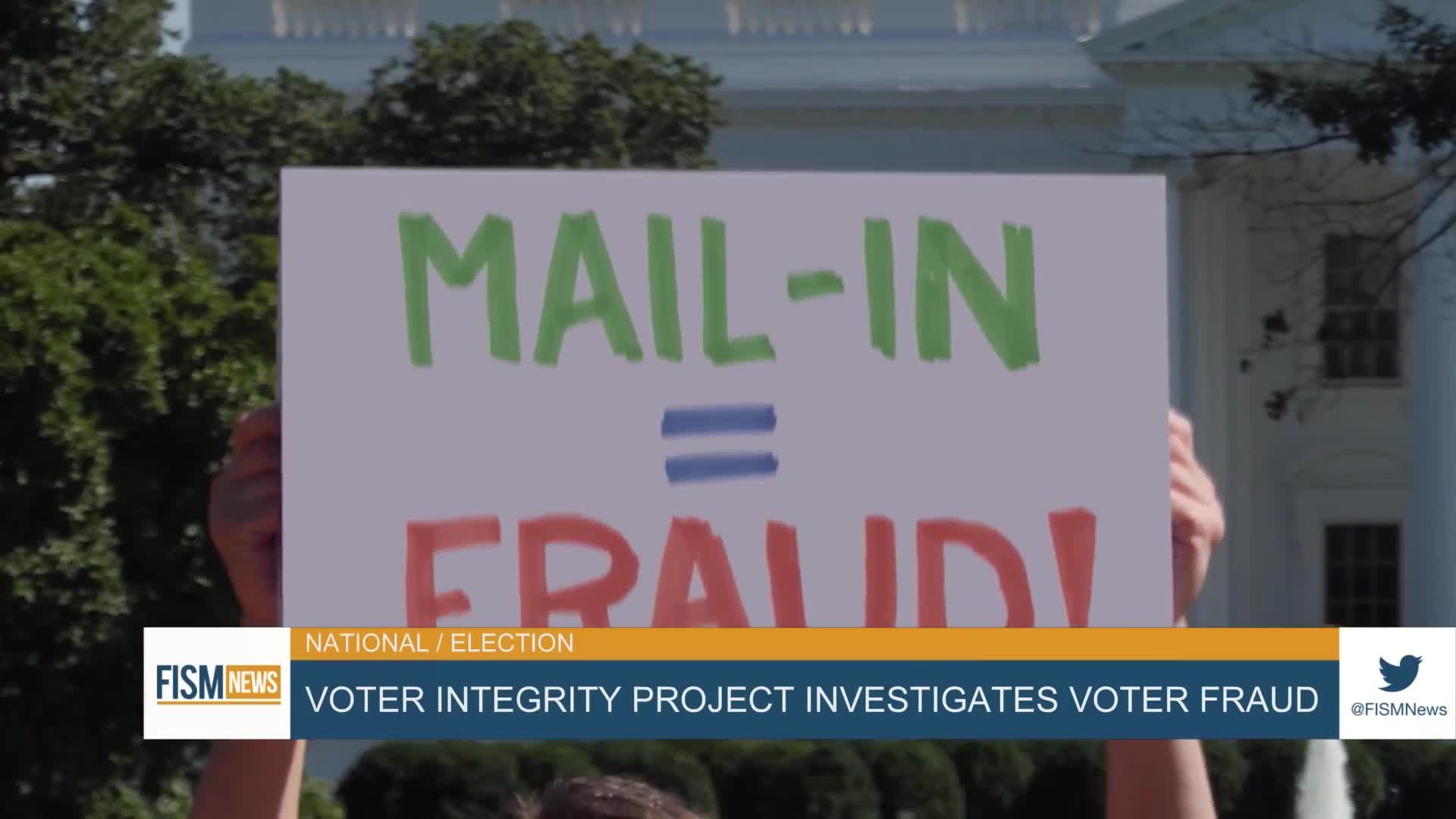 A new organization called the “Voter Integrity Project” is in the midst of a campaign to cold call mail in or first time voters in swing states to uncover fraud. The group was started by Matt Braynard, who worked on the Trump campaign’s data team back in 2016. The project is not officially associated with the campaign, but they do keep in contact.