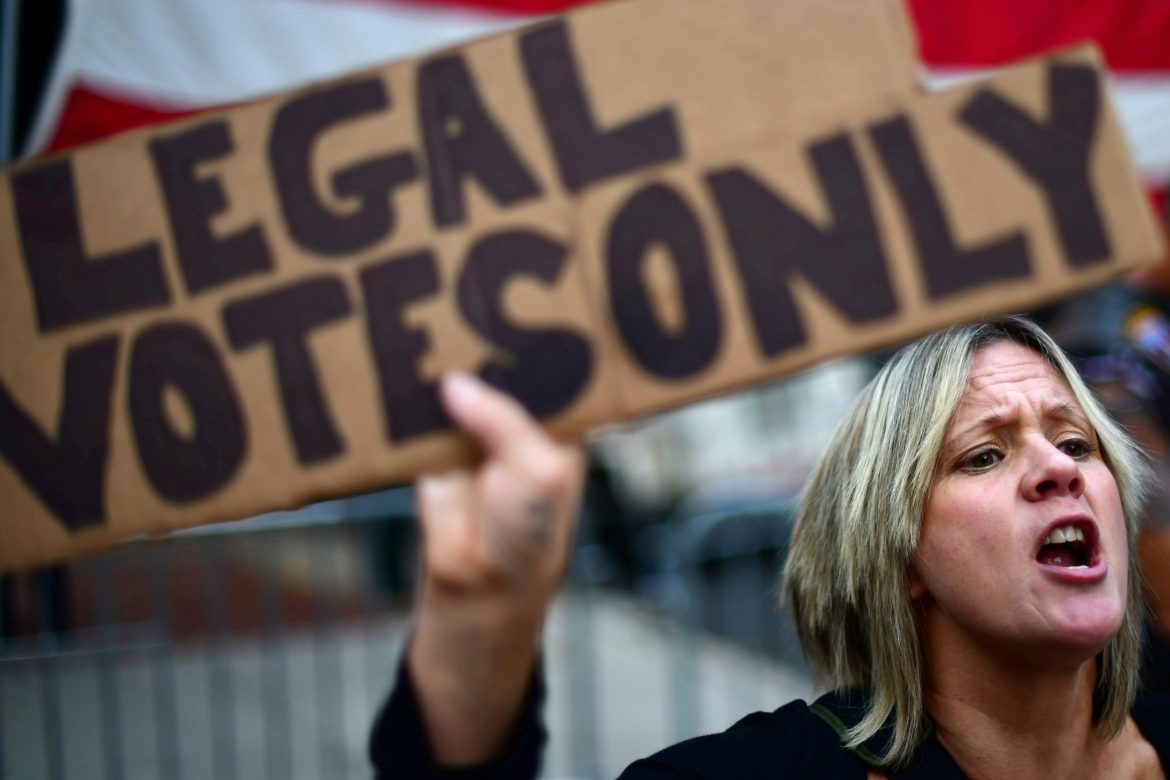 A new organization called the “Voter Integrity Project” is in the midst of a campaign to cold call mail in or first time voters in swing states to uncover fraud.

The group was started by Matt Braynard, who worked on the Trump campaign’s data team back in 2016. The project is not officially associated with the campaign, but they do keep in contact.

In 2015/16, I assembled this data team for then-candidate Trump. I believe our work was pivotal to the eventual outcome.

And now we're together again for one more fight, working to ensure the integrity of the election.

"Once More, Unto the Breach…." pic.twitter.com/EkHAhgIiJU

According to Braynard the Project has discovered potentially thousands of ballots cast in states where the voter no longer lives.

– We've discovered the following number of early/absentee voters who filed out-of-state NCOA move notices, suggesting they may have cast illegal ballots due to no longer meeting residency requirements.

Braynard says he’s found no evidence of a “targeted effort” to use deceased voters to sway the election, but there have been individual instances of deceased votes.