Voters say Biden is a “Puppet of the Radical Left” 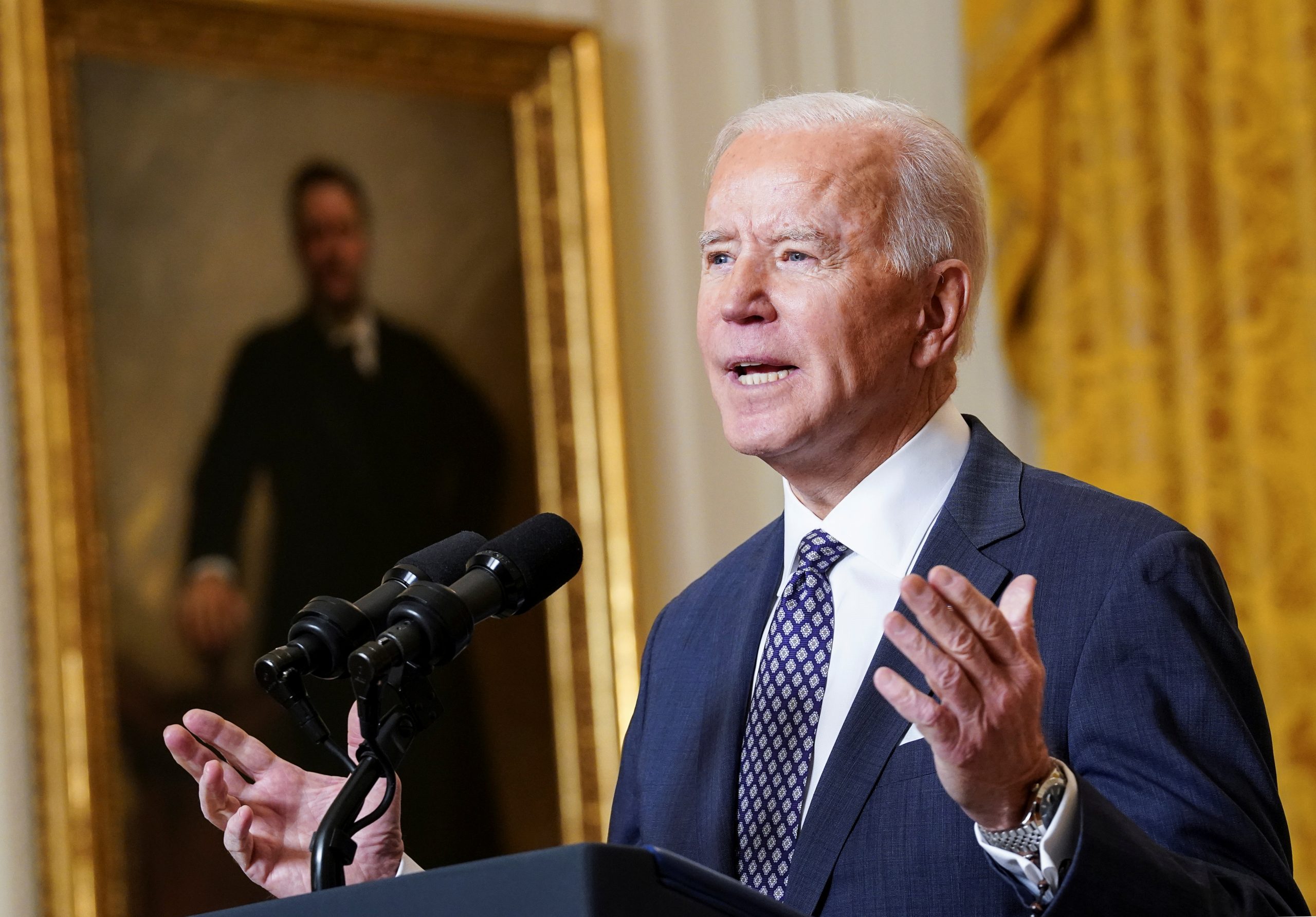 With less than a month under his belt as the 46th President of the United States, voters are already forming strong opinions about Joe Biden. As soon as Biden became the 2020 Democratic Presidential candidate, Republicans tried to paint him as weak figure who won’t be able to stand up to the growing far left contingent of the Democrat party. That image grew even stronger once he selected Kamala Harris as his running mate.

Despite Joe Biden’s election victory, the charge that he’s a Trojan horse for leftist politics stuck. A recent Rasmussen poll says that 54% of likely U.S. voters agree with this statement: “Joe Biden’s not the moderate nice guy that they made him out to be. He’s a puppet of the radical left.”  40% of likely voters disagree with the statement.

Agree or Disagree: "Joe Biden's not the moderate nice guy that they made him out to be. He's a puppet of the radical left"?