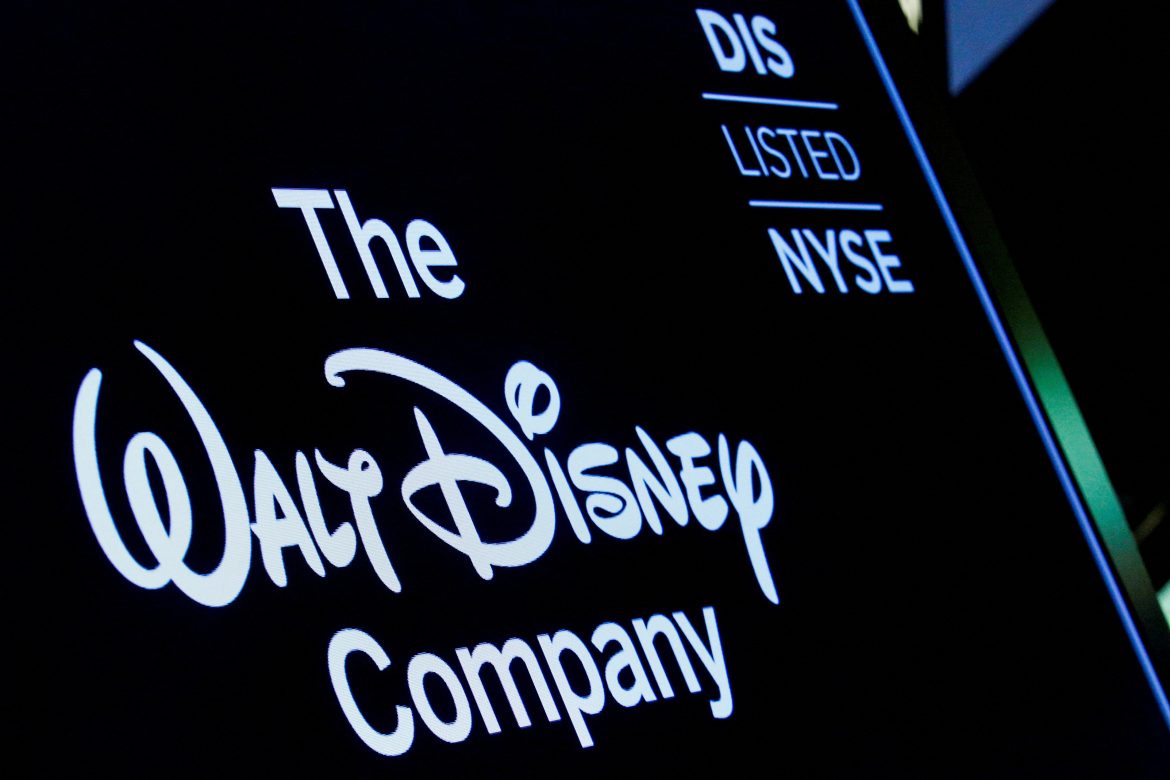 The Walt Disney Co. paid a heavy price for their foray into woke politics as they lost $123 billion of their market value as stocks dropped 44.58% from the beginning to the end of 2022.

The company opened the year at $156.76 per share. After a year of battling Florida Governor Ron DeSantis, pushing woke content in their blockbuster movies, and replacing their controversial CEO with his predecessor, Disney closed the year at $86.88.

Disney shares closed at their lowest price since before the House of Mouse began releasing Star Wars films, as a 2022 decline wiped away the pandemic-era gains.$DIS missed revenue expectations by nearly $1 billion in its fiscal fourth quarter.https://t.co/720SnWcPi0

The year marked the worst annual decline in nearly 50 years for Disney. According to Dow Jones Market Data, Disney’s stock fell by 54% in 1974.

While Disney’s problems this year stem from lower-than-anticipated profits for their streaming service Disney+ as well as lower box-office receipts, the company’s shameless promotion of LGBT content certainly played a part. If the market report is any indication, pushing queer representation and other woke politics was a bad move for their bottom line.

As a recap, Disney made headlines early in 2022 for picking a fight with Florida governor Ron DeSantis over the state’s Parental Rights bill. After receiving criticism for taking a neutral position on the legislation, then-CEO Bob Chapek reversed course in early March with a public apology to the LGBT community.

What followed was a back-and-forth feud with the Florida legislature that effectively marks the start of the slide. On March 1, 2022, Disney shares were at $145.70. By May 4, the company had lost nearly $63 billion of its market share with an over $30-per-share decline recorded in the annual market summary.

In the time between, FISM reported on the “not-at-all-secret gay agenda” openly admitted to by top Disney executives. Chapek also announced that a same-sex kiss would be featured in one of their expected 2022 blockbusters, “Lightyear.”

In case there was any doubt after 14 countries announced the ban on the Pixar movie because of this kiss, “Lightyear” was a June box office flop. While Disney executives anticipated the film would net at least $70 million in its opening weekend, it only brought in $50.6 million.

In November, Chapek’s departure as CEO was unexpectedly announced amid layoffs. His predecessor, the 71-year-old Bob Iger announced he would serve again as the company’s chief for another 2-years.

At that time, the company’s stock value was $97.58. Prices continued to decline even as Disney released two more anticipated blockbusters at the end of the year.

Their animated film with an openly gay teenager, “Strange World,” also failed expectations. It brought in a meager ticket sales of $18.6 million during its opening weekend when Disney executives anticipated at least $30 million in sales.

Meanwhile, the long-expected “Avatar” sequel was not enough to give the company an end-of-the-year boost. While some believe investors are refraining from buying into Disney while waiting to see what decisions Iger makes in the coming months, Disney appears to be paying a steep price for their heavy-handed sermonizing of woke politics in their content.

Netflix has also suffered this year after receiving similar criticism for catering to the LGBT population. Their stocks fell by $302.49 per share for a 50.64% loss.