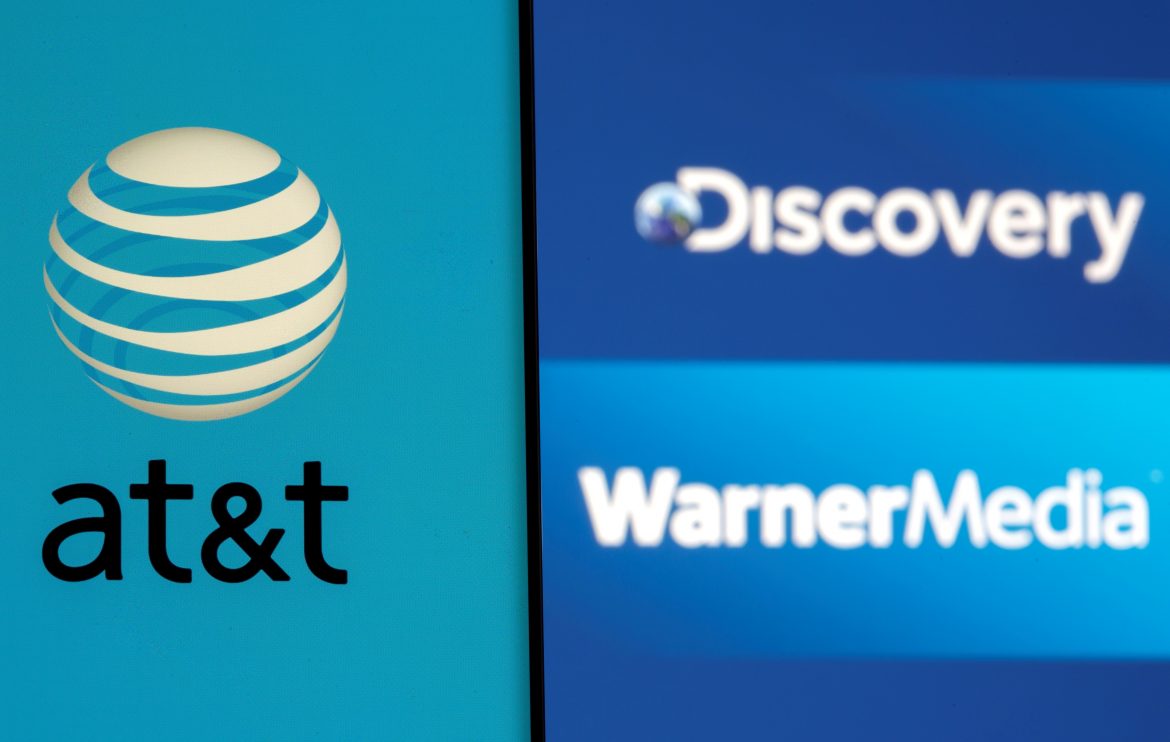 There is now an official name for the new media company formed from AT&T’s WarnerMedia assets and Discovery’s large catalog of unscripted shows. The company is aptly named “Warner Bros. Discovery,” according to the new company’s CEO David Zaslav.

Zaslav, also the CEO of Discovery, said that the newly formed business will reflect an innovative, creative, and exciting workplace for storytelling. As reported by Deadline, Zaslav announced the name at a Warner Bros. studio lot saying:

We love the new company’s name because it represents the combination of Warner Bros.’ fabled hundred year legacy of creative, authentic storytelling and taking bold risks to bring the most amazing stories to life, with Discovery’s global brand that has always stood brightly for integrity, innovation and inspiration.

In May, AT&T announced their joint merger of their WarnerMedia assets with Discovery’s assets. AT&T pocketed $43 billion from the deal, and marks the stopping point for its supposed media powerhouse aspirations. The company had previously acquired Time Warner for $108.7 billion in 2018, and purchased DirecTV in 2015 for $68 billion.