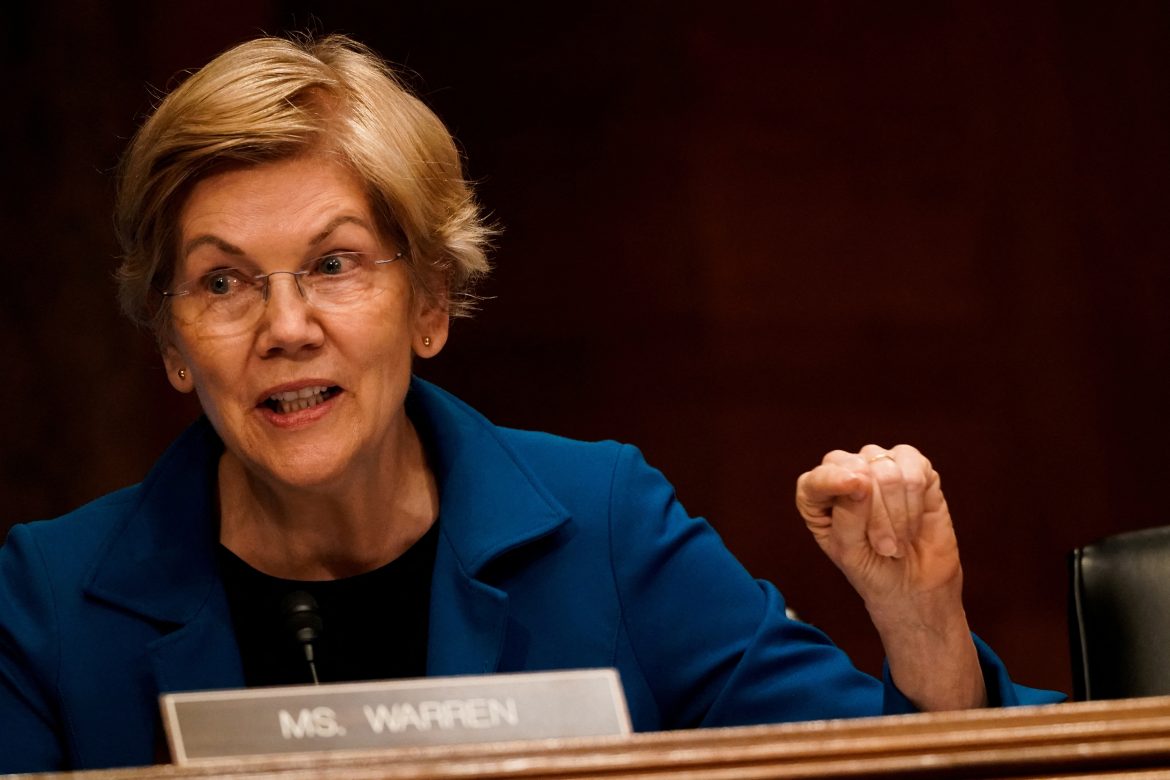 Senators Elizabeth Warren (D-Mass.) and Roger Marshall (R-Kan.) have partnered to create a bill they say would corral the runaway herd of cats that cryptocurrency trading has become.

The senators introduced the “Digital Asset Anti-Money Laundering Act of 2022,” a bill that if passed would strengthen existing laws so that money laundering and the funding of terrorism could be better prevented and/or punished.

While Warren and Marshall’s announcement was, to put it politely, conveniently timed given the recent public outcry over the business and political dealings of FTX founder Sam Bankman-Fried, there seems to be more at work here than mere political expediency.

Cryptocurrency is, by design, tough to regulate and this lack of oversight and accountability has led to numerous instances of alleged fraud. Additionally, cryptocurrency can, in comparatively more secrecy, be used by nefarious individuals to fund attacks on American citizens.

“Following the September 11, 2001 terrorist attacks, our government enacted meaningful reforms that helped the banks cut off bad actors’ from America’s financial system. Applying these similar policies to cryptocurrency exchanges will prevent digital assets from being abused to finance illegal activities without limiting law-abiding American citizens’ access,” Marshall said in the joint release. “Our common-sense bill will make it harder for criminals to finance their criminal activities, like the trafficking of illicit fentanyl through the dark web, that can harm innocent Kansans.”

At present, the most pressing issue in the realm of cryptocurrency is how Washington will react to the ever-stranger Bankman-Fried situation.

Numerous Democrats, and some Republicans, face a public relations crisis. Bankman-Fried was quite generous in giving to his preferred political players.

Even if a politician can easily, and likely accurately, claim ignorance of Bankman-Fried’s business practices, there remains the small matter of the giant piles of cash Bankman-Fried moved into the coffers of select, mostly Democratic, candidates.

With Bankman-Fried standing accused of acquiring his now-departed mass of wealth by means of fraud, the elected officials whose campaigns benefitted mightily from an FTX-fueled infusion of cash must decide whether or not to return the money.