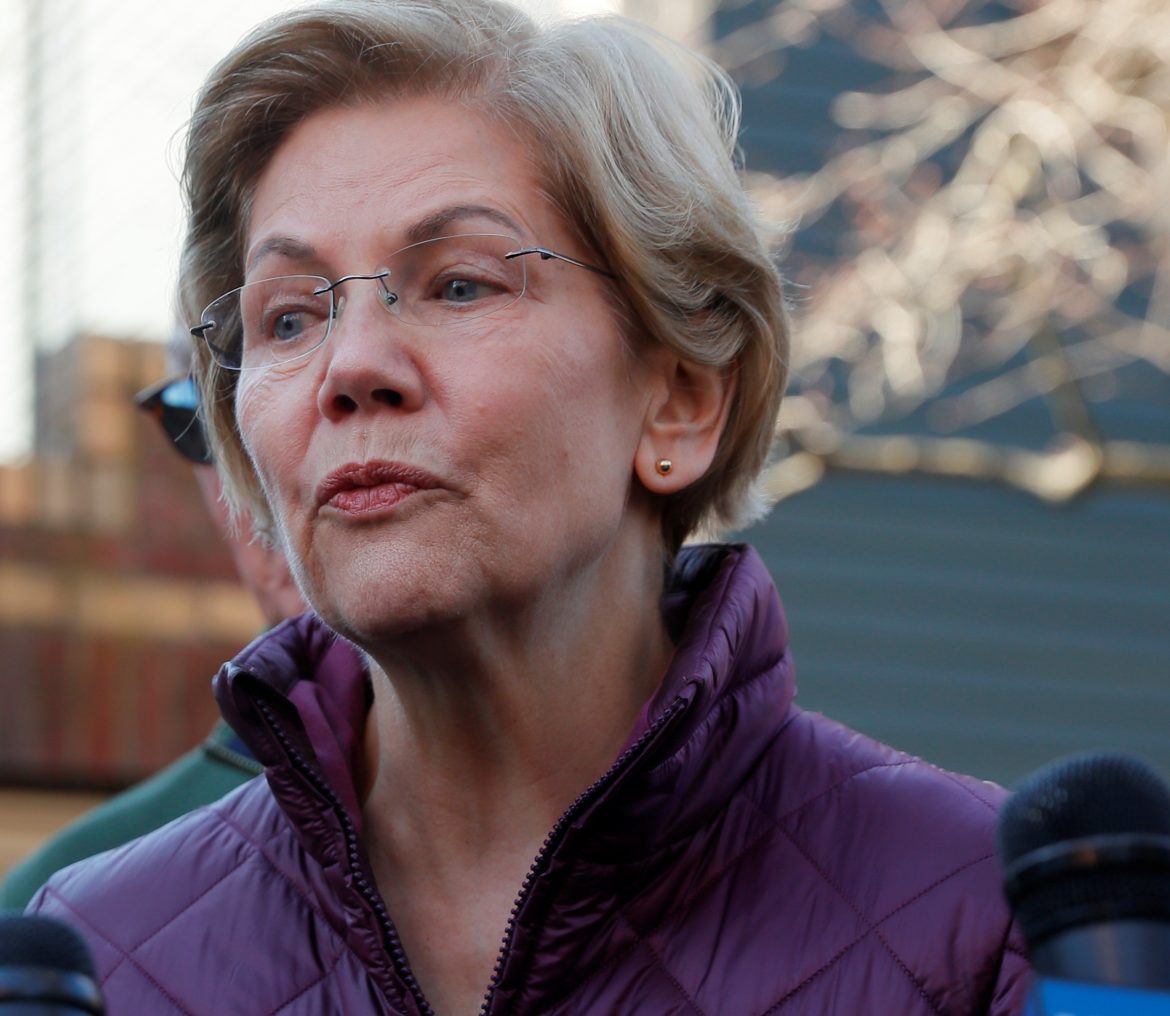 Senator Elizabeth Warren, and Representative Alexandria Ocasio-Cortez, said on Tuesday they would introduce legislation to stop many mergers while the United States struggles economically during the coronavirus pandemic.

Warren and Ocasio-Cortez said they would formally introduce the Pandemic Anti-Monopoly Act to put a moratorium on all mergers that would normally be reported to the Federal Trade Commission, and any involving companies with more than $100 million in revenue or private equity companies, among others.

Warren will also seek to include the moratorium in any future relief bill. House Majority Leader Steny Hoyer has said the lower chamber intends to return soon to complete a new coronavirus response bill that Democrats have vowed to use as a vehicle for funneling hundreds of billions of dollars in federal assistance to state and local governments.

Under the proposed legislation, the moratorium would continue until the five-member FTC unanimously decides that small businesses and workers are “no longer under severe financial distress,” the lawmakers said in a news release.

“As we fight to save livelihoods and lives during the coronavirus pandemic, giant corporations and private equity vultures are just waiting for a chance to gobble up struggling small businesses and increase their power through predatory mergers,” Warren said in a statement.

The bills will be introduced after Congress returns to work, the Senate on May 4, and the House in the near future. While few bills become law, this one will face a particularly uphill battle in the Republican-controlled Senate.

“In hard economic times, often the only way to save a business and the jobs it provides is to seek investment from larger market players,” said Carl Szabo, vice president of NetChoice. “The bill’s effect would be to force businesses to go bankrupt rather than merge with a successful market player.”

The legislation is unlikely to become law but will follow other recent antitrust bills, all of which stalled in Congress, said James Fishkin, an antitrust expert with the law firm Dechert LLP.

Fishkin also argued that any ban would be unnecessary since the Justice Department and the FTC have staff reviewing mergers remotely and there are fewer merger filings because of the economic slowdown brought on to slow the spread of the new coronavirus.