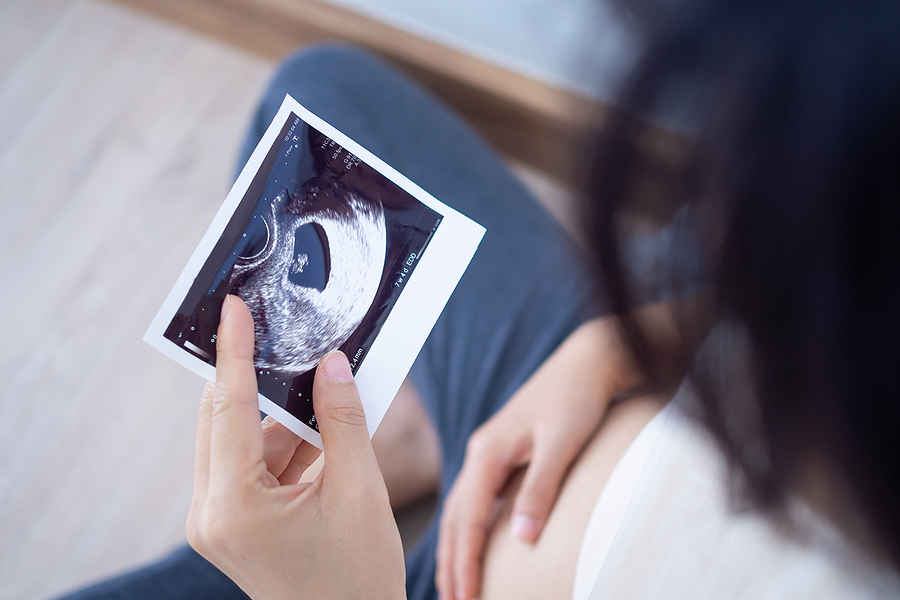 The Washington D.C. Police Department pressured multiple women to abort their babies in order to keep their positions on the force according to a current lawsuit.

Assistant Police Chief Chanel Dickerson, currently the highest-ranking black woman in the department, said that the department told her that she needed to end her pregnancy or be fired when she was a cadet in 1988, according to Fox5 DC .

“I was told I had to have an abortion or be fired from the [Metropolitan Police Department] cadet program,” Dickerson said. “My choice to have a baby was personal and it should’ve been mine alone and not for an employer ultimatum.

“Fast forward from that time, I think about how my female colleagues, when I was promoted to sergeant. And it was another sergeant who was promoted with me and she needed a shift that was conducive to taking care of her child as a single mother. Unfortunately, she had to do things no woman should ever have to do to care for her child.”

Dickerson also eluded to further misconduct on the part of the department. She is joined by ten current and former D.C. police officers in a $100 million lawsuit against the department, alleging discrimination and harassment at the hands of the D.C. police.

Another officer came forward after hearing Dickerson’s report and told Fox 5 DC that she had never told anyone, even her husband about being pushed into getting an abortion by the department.

“I just thought this was something I would take to my grave,” she said. The officer has been with the department almost a quarter of a century, celebrating her 24th year on the force, but in 1997, she got pregnant while attending the police academy.

“I thought I could hide it,” she recounted. “Just get through the academy and hide it.” But according to Arikpo, her sergeant, a woman, told the class that it would change their lives forever if they were to have a child that early in their careers.

“If we were pregnant we needed to get an abortion or we would be fired,” Arikpo says. “So later that day, I went and told my class sergeant that I was pregnant. And she said I needed to have an abortion and she referred me to a doctor in D.C. to get it done.”

According to LifeSite News, MPD has responded to the allegations saying that, “While we cannot discuss the specific allegations due to pending litigation, the Metropolitan Police Department is committed to treating all members fairly and equitably throughout our organization. We take these allegations seriously and we will be reviewing them thoroughly and responding accordingly.”

If the allegations are proven to be true, the MPD would be just one of many institutions that have lauded the killing of an unborn baby as not only a woman’s right but the best decision for her, in many cases. The picture of carrying on after terminating the life of your child is, however, quite a different story according to mental health statistics.

LifeSite News cited a scientific paper in the British Journal of Psychiatry which showed that  Dr. Priscilla Coleman found that “women who have undergone abortion have an 81% increase in the risk of mental health problems and an even greater risk for substance misuse and suicidal behavior (230% and 155% respectively).”

“Nearly 10% of the incidence of all mental health problems was shown to be directly attributable to abortion.”

Ohio city bans abortion, becomes ‘a sanctuary for the unborn’