What Do Americans Think Of The Police? 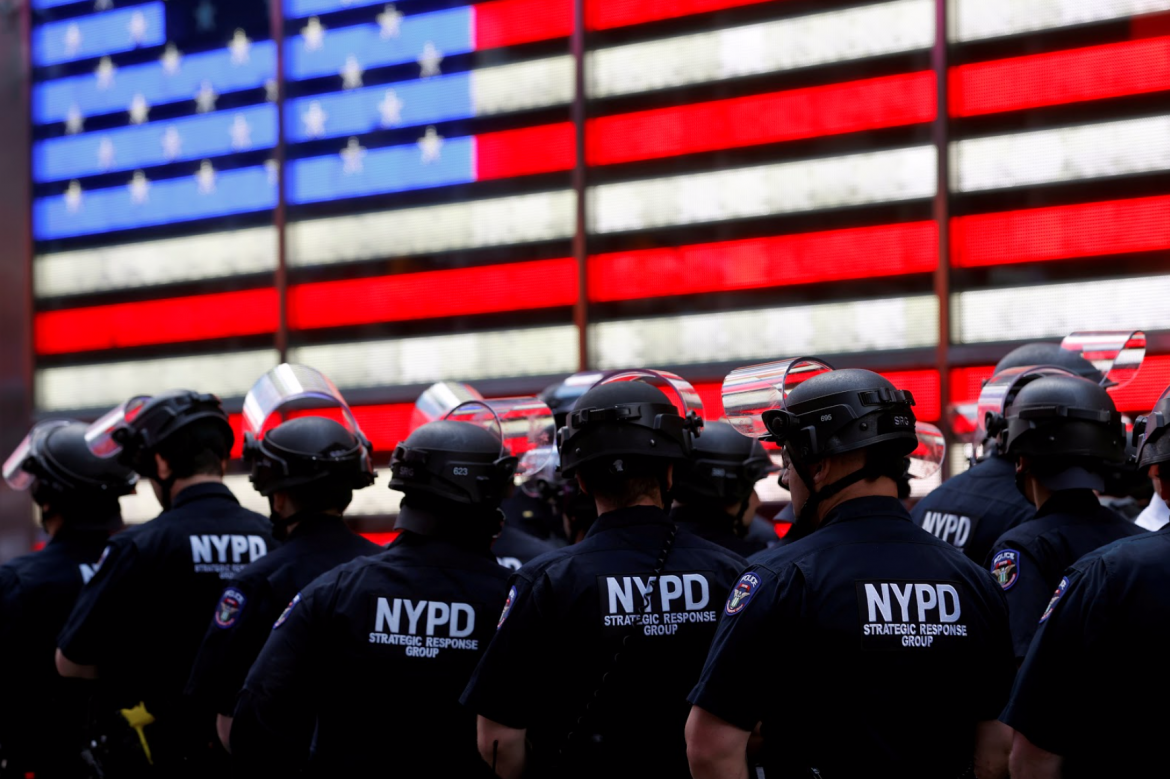 In the wake of George Floyd’s death while in custody under Minneapolis police along with the subsequent protests and riots, Americans have shifted their attention, at least in part, away from COVID-19 to police reform and raised the concept of “defunding” the police. Which brings up the question; what do most Americans think of police and police reform?

As is to be expected during an election year the conversation tends to break down among partisan lines. According to a Quinnipiac Poll taken mid-June, when asked “Do you approve or disapprove of the way the police in the United States are doing their job?” 83% of Republicans said they approve of the job of the police, while 73 % of Democrats disapprove, and Independents were fairly split with 52% approving and 41% disapproving.

However, when asked about their own local police departments as opposed to police in general attitudes seem to shift. When asked, “Would you support or oppose eliminating the current police department in your community and replacing it with a new one?” An overwhelming 81%, not taking into account political affiliation, opposed such a proposal. However, 70% of Democrats did support the idea of “cutting some funding from departments in your community and shifting it to social services.”

Finally, while many are critical of police it would seem Americans still have respect for law enforcement. According to a recent Rasmussen poll, 63% of Americans say that being a police officer is “one of the most important jobs in our country today.” Broken down by party this view is held by 82% of Republicans, 52% of Democrats, and 60% of Independents. Similarly, 64% of those polled are concerned that increasing criticism of the police will ultimately result in a shortage of officers and reduced safety in their community, with blacks being the most concerned at 67% compared to 63% of whites and 65% of other American minorities.