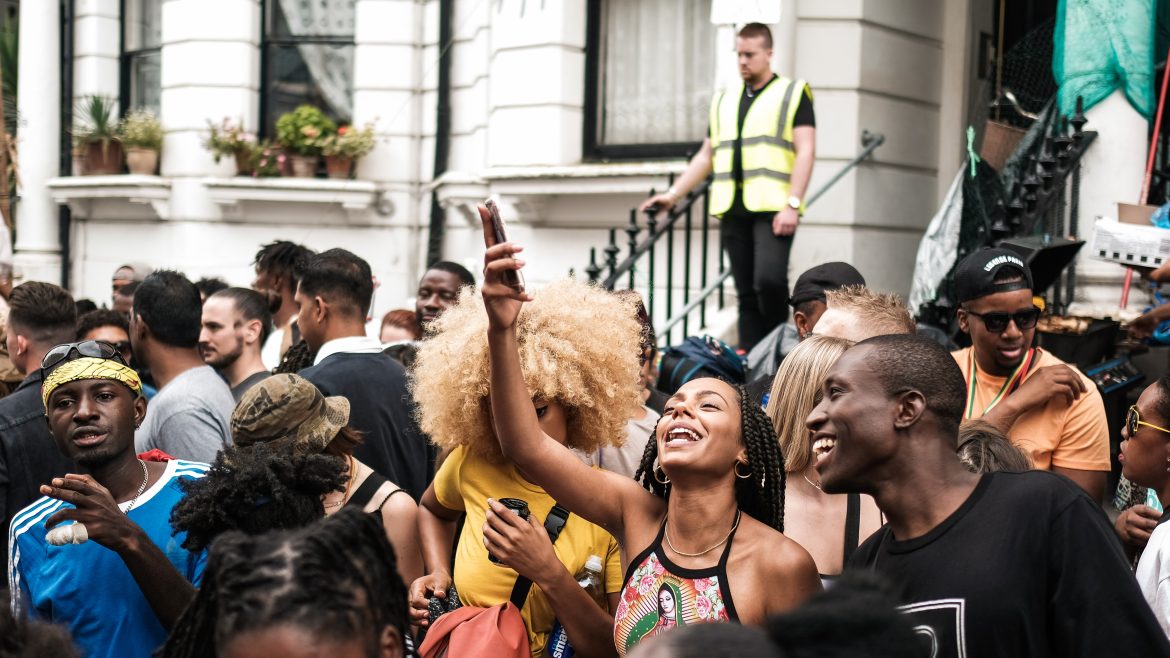 Today, government agencies, along with many private businesses, are closed to observe the newest federal holiday, Juneteenth.

Last year, President Biden signed a bill designating June 19 as Juneteenth National Independence Day. The bipartisan legislation had previously been passed unanimously by the Senate and cleared the House of Representatives in a 415-to-14 vote.

Juneteenth, a holiday original to Texas, traces back to the end of the Civil War.

During the war, Abraham Lincoln’s 1863 Emancipation Proclamation declared freedom for all slaves in Confederate States, though slavery was still protected in border slave states that had chosen not to secede from the Union. Because the Confederate States were outside of Lincoln’s control at the time of the proclamation, slavery continued until the end of the war. The Thirteenth Amendment that made slavery unconstitutional was not ratified until December of 1865.

Rather than marking a day that slaves were declared free, Juneteenth celebrates the day on which this freedom was enforced. On June 19, 1865, Gen. Gordon Granger, already a hero of the Union Army for his actions in the Battle of Chickamauga, arrived with his troops in the eastern Texas city of Galveston to declare and enforce General Order No. 3. This order stated, “In accordance with a Proclamation from the Executive of the United States, all slaves are free. This involves an absolute equality of personal rights and rights of property.”

The next year, in 1866, freedmen in Texas organized celebrations for “Jubilee Day” that included music, barbecues, and prayer services. The celebration continued in Texas and, as Black people migrated to other states, spread across most of the nation.

While Juneteenth celebrations diminished somewhat at the beginning of the 20th century, Texans made an effort to bring them back, including Gov. James V. Allred’s 1938 proclamation to observe “Emancipation Day.” The celebration gained more traction during the Civil Rights Movement in the 1950s and 1960s, and in the 1970s, big cities such as Chicago, Los Angeles, Oakland, Seattle, and Minneapolis held their own Juneteenth celebrations.

In 1979, Texas made Juneteenth a state holiday. Several other states adopted Juneteenth as an official holiday in 2020, a year before Congress passed a bill to make it nationally observed.

The Juneteenth website explains the spirit of Juneteenth: “Juneteenth is a day of reflection, a day of renewal, a pride-filled day. It is a moment in time taken to appreciate the African American experience.” The website goes on to explain that everyone is welcome to celebrate the holiday. “It is inclusive of all races, ethnicities and nationalities – as nothing is more comforting than the hand of a friend,” the site reads.