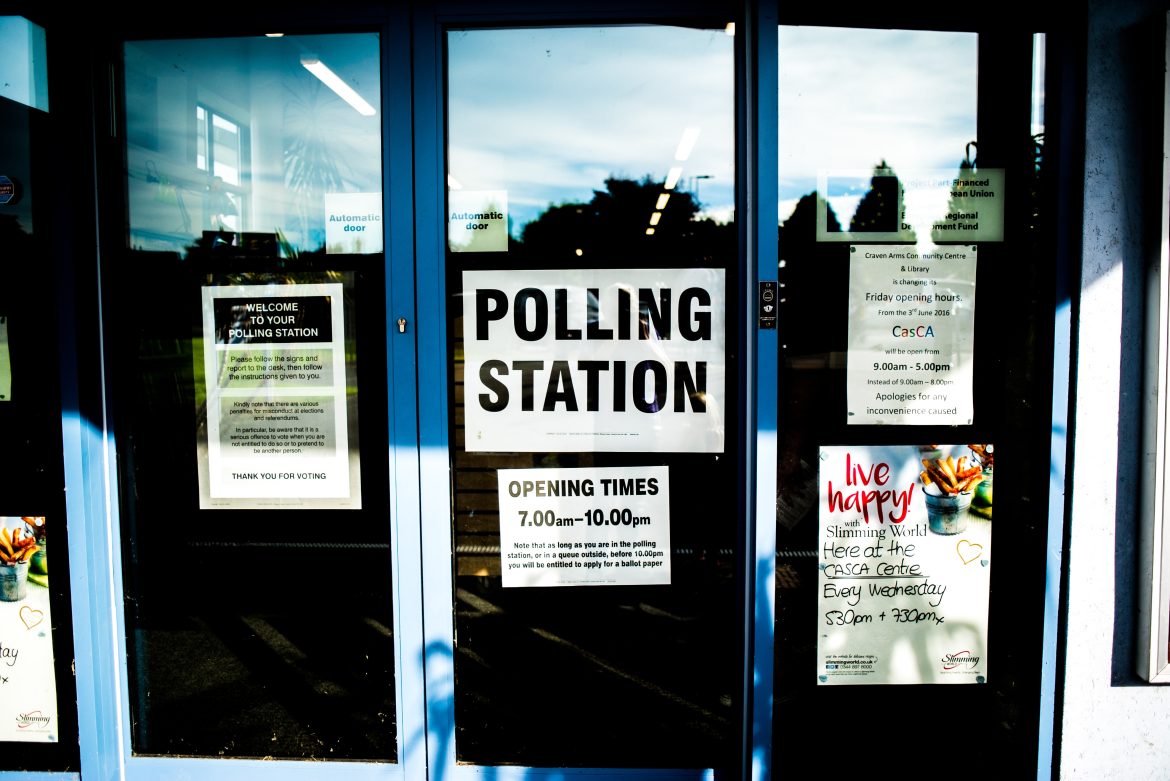 Voters in Colorado, Illinois, New York, Oklahoma, and Utah are heading to the polls for primaries and conservatives are watching several key elections.

In Illinois, the 1st, 3rd, 6th, 7th, 8th, 13th, and 17th congressional districts are races of interest. According to Five Thirty-Eight, there is a strong possibility that Democratic incumbent U.S. representatives from Illinois will face defeat on Tuesday, giving their Republican challengers a better chance of victory in November.

Also in Illinois, Republican candidates for the U.S. Senate are vying to take on U.S. Sen. Tammy Duckworth (D-IL) who is running unopposed on the Democrat side.

In New York, redistricting has caused a battle among state politicians, according to the New York State of Politics. Gov. Kathy Hochul has devoted her focus to campaigning to secure a full term in office after replacing former Gov. Andrew Cuomo part way through his term.

New Yorkers will also elect their lieutenant governor and attorney general as well as one senator in the 2022 midterm elections.

Longtime political mainstay and Senate Majority Leader Chuck Schumer is looking for his fifth term in the Senate as he is running unopposed in the Democratic primary. However, Republican Joe Pinion is also running unopposed. Pinion is a former anchor with Newsmax TV and is backed by the state GOP. If elected, he would be the first black man to represent New York in the U.S. Senate.

In Oklahoma, primary voters will be casting ballots for thire attorney general and lieutenant governor at the state level as well as two U.S. Senate nominees. The GOP contenders are looking to replace retiring Sen. Jim Inhofe, while Republican Sen. James Lankford is facing a primary test to keep his seat in the upper chamber of Congress, according to ABC News.

In Colorado, Republican Joe O’Dea, who supports abortion rights, is looking to take on Democratic Sen. Michael Bennet this fall, but must first defeat state Rep. Ron Hanks, who opposes abortion across the board. Also in Colorado, first-term GOP representative and firebrand, Lauren Boebert, is up against state senator Don Coram, a hemp farmer and GOP moderate, to keep her seat.

Utah also has a U.S. Senate race underway as Sen. Mike Lee, a close ally of former President Donald Trump, attempts to fend off two challengers, former state lawmaker Becky Edwards and political operative Ally Isom. Whoever wins the primary will take on independent Evan McMullin, a former Republican that won the backing from the state Democratic party in April.