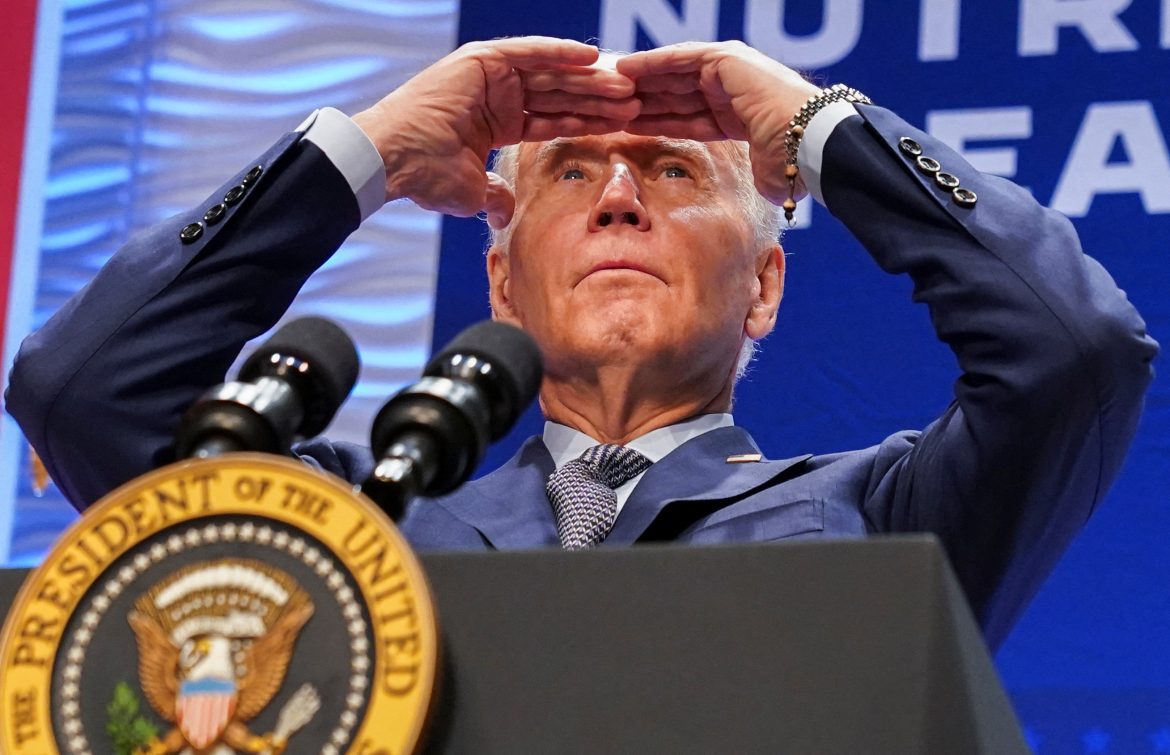 Joe Biden’s mental health, which has been at the forefront of discussions heading into the midterms, had another knock against it when he mistakenly called on a dead congresswoman on Wednesday.

The U.S. president publicly sought out Jackie Walorski, an Indiana Congresswoman who died in a car accident in August, during a conference on hunger seeming to forget that she had passed away.

Biden thanked other conference organizers, then asked: “Jackie are you here? Where’s Jackie? … I think she uh … She must not be here.”

"Jackie are you here? Where's Jackie?"

Walorski, a Republican, was one of four Congressional co-sponsors of the bill to fund the conference. She was killed with two staffers in early August.

Biden moved past the issue without any correction. After Walorski’s death, the White House issued a statement from Biden that said he and his wife Jill were “shocked and saddened” by her sudden accident.

“Truly an awful and disgraceful blunder,” Representative Vicky Hartzler, a Missouri Republican, tweeted in reference to the mistake.

White Press Secretary Karine Jean-Pierre struggled to find an explanation for the gaffe.

Reporter: "What happened when Biden said where is Jackie Walorski?"

Jean-Pierre: "The president was acknowledging her incredible work."

Reporter: "He said 'Jackie, Jackie, where is Jackie?'"

Jean-Pierre: "She was clearly on top of his mind." pic.twitter.com/y1TljVg1BW