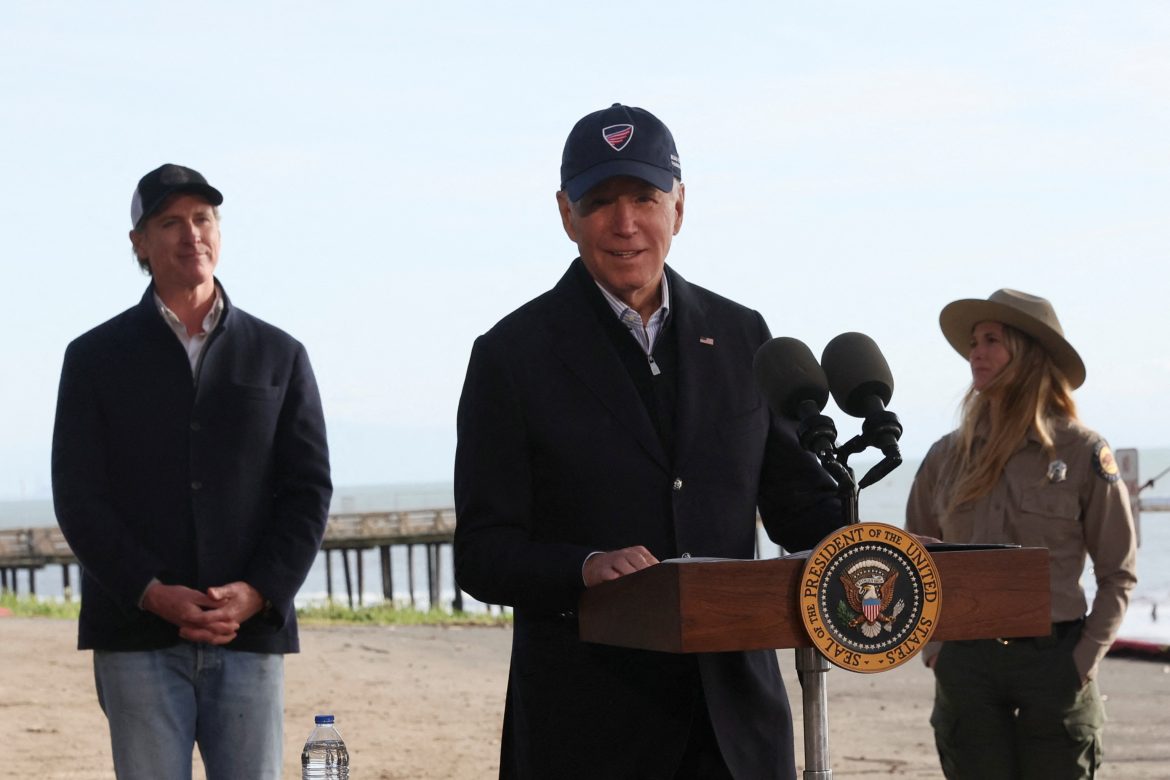 The Department of Justice (DOJ) and the White House face new accusations of working jointly to prevent the public from learning about the discovery of President Joe Biden’s classified documents after The Washington Times Post (WaPo) reported previously unknown communication on the topic.

In a lengthy read meant to explain why the White House denied knowledge of the first batch of documents and why key officials remain silent during investigations, WaPo also shared the correspondence between the DOJ’s national security division and Bob Bauer, Biden’s personal attorney. This letter asked Biden’s lawyers to retrieve the classified documents discovered at the Penn Biden Center but not to look at the documents that might be there or at other locations.

“That letter, with its implication that the Justice Department would take the lead in the inquiry, paved the way for the Biden team’s approach: They adopted a strategy of caution and deference, making only limited moves in coordination with federal investigators to determine the number of documents involved, their significance and how they were mishandled,” the WaPo article reads.

The letter was sent days after the first batch of classified documents was discovered on Nov. 2.

Additionally, the lawyers were asked to provide other locations where documents might be located.

Communication reveals that the DOJ indicated they would begin an investigation into how the documents ended up at the Penn Biden Center on Nov. 10. This shows that all parties involved kept the matter quiet for nearly two months until CBS News aired a report on the subject on Jan. 9.

By this time, another group of documents had been located on Dec. 20 at Biden’s Delaware residence. More confidential documents were found at this location on Jan. 10 and Jan. 11.

WaPo added that it was unclear if law enforcement instructed the Biden administration to stay quiet. On Wednesday, Deputy Attorney General Lisa Monaco declined to answer questions on this topic.

Meanwhile, the timeline of these discoveries and investigations has cast considerable doubt on the integrity of the White House in the matter.

“Why can’t the White House just be honest with us about Joe Biden’s classified documents and the border crisis,” Rep. Jim Jordan (R-Ohio) lamented on Twitter.

The strategy of “caution and deference” meant on at least one occasion an outright lie.

Biden said he was “surprised” by the discovery of the documents on Jan. 10. However, the investigation had been ongoing for two months already at that time.

According to WaPo, that was a decision made to react only to what was publicly known at the time without admitting to any additional details. Instead, it’s led to accusations of intentionally hiding the truth from the public at a time when Biden’s party criticized former President Donald Trump for having classified documents at his home.

Still, Biden said on Thursday that he had no “regrets” over how his administration has handled the discovery.

“We’re fully cooperating, looking forward to getting this resolved quickly,” Biden said in his first public statement on the most recent developments. “I think you’re gonna find there’s nothing there. I have no regrets. I’m following what the lawyers have told me they want me to do – that’s exactly what we’re doing. There’s no there, there.”

In Mexico, a reporter published a story. The next day he was dead