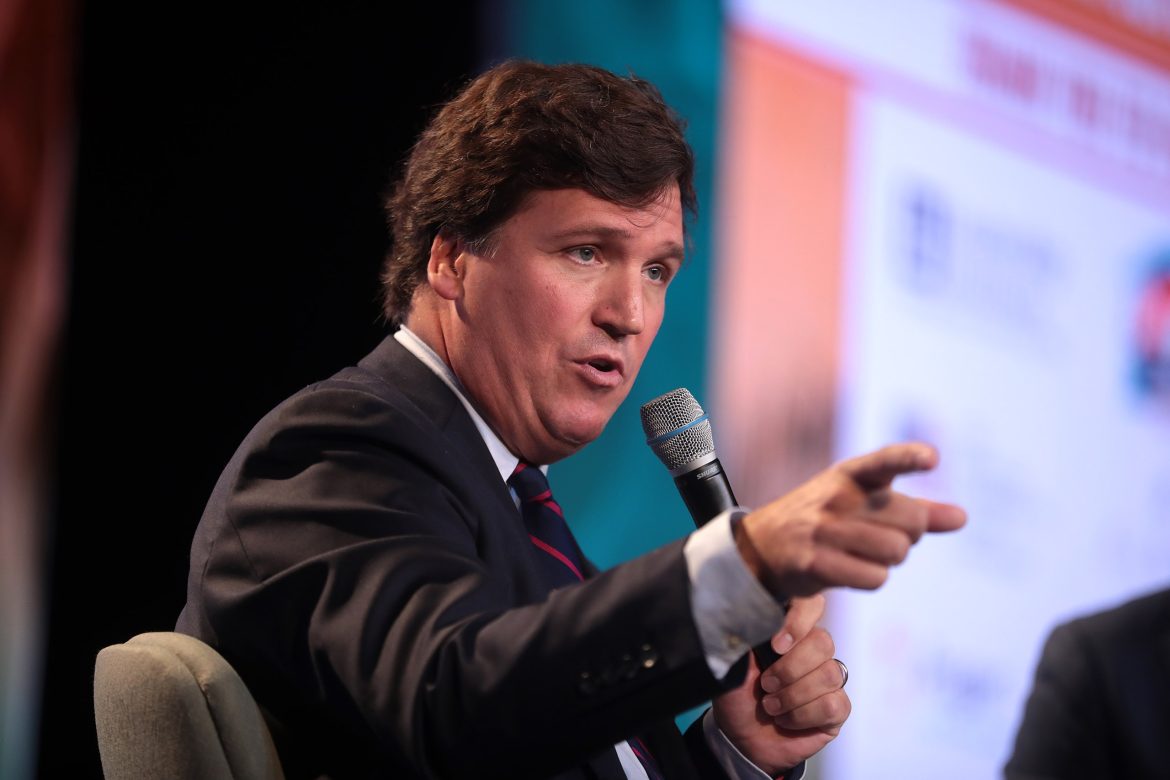 Email threads between the government and the social media platform show that a viral video by the popular television host was downgraded 50% pending a 7-day fact-checking period and that Facebook maintained the demotion even though no “fact-checking” took place.

“Government censorship is bipartisan; if they don’t like you, they will censor you — regardless of your political affiliation,” warned Attorney General Landry. “No one is safe when the First Amendment is violated.”

Today’s disclosure is part of the most recent court-ordered discovery records provided in the landmark case filed by the attorneys general of Louisiana and Missouri charging that top-ranking Biden officials colluded with social media behemoths to restrict free speech.

“Throughout our case, we have uncovered disturbing collusion between Big Tech and Big Government,” added Attorney General Landry. “Today’s reveal is yet another example of the ongoing coercive efforts by the White House to pressure social media companies into censoring American citizens.”

More on the email chains, which were linked in the attorney general’s press release, can also be found in a Twitter thread by Attorney General Jeff Landry.

Carlson has come under fire for a number of his conservative opinions of late, including his support for the people’s uprising in Brazil. The Fox News personality, whose ratings consistently dominate primetime cable news, has come under increased fire on social media after claiming that Brazil’s presidential election was “clearly rigged” and expressing sympathy for protestors who invaded government buildings.

The right-wing host stated the mobs of supporters of former president Jair Bolsonaro, who rioted at Brazil’s presidential palace, Supreme Court, and legislative body, were unhappy and enraged since they understood “democracy has been hijacked in Brazil.”

Carlson, who interviewed Bolsonaro in June last year, termed the current leftist Brazilian president “a convicted criminal.” This was an obvious reference to Luiz Inacio Lula da Silva’s 12-year sentence on corruption allegations, which the country’s Supreme Court overturned in 2021.

“Thanks to what was very clearly a rigged election, a convicted criminal — Lula da Silva — is now the president of the most important country in South America. Millions of people in Brazil understand exactly what happened. They know that their democracy has been hijacked, possibly forever.”

Even in the UK, the Independent seemed to slant their coverage against Carlson, quoting several Brazilians who called out the Fox News host: “Our electoral system is amazing. Fully computerized, voting is always on a Sunday, I never waited more than 15 minutes, and there has NEVER been a report of fraud,” the person claimed.

Carlson went on to claim that pro-Bolsonaro protesters “are angry because the new Lula government has eliminated their most basic civil liberties,” citing the millions protesting in the distressed country. “Lula is working to turn Brazil into a Chinese-style dictatorship,” he went on to say.

Additionally, Carlson has received pushback for his coverage of the Jan. 6 anniversary, reports of the recent Speaker of the House election, and discussion of potential fraud in the recent midterm elections.