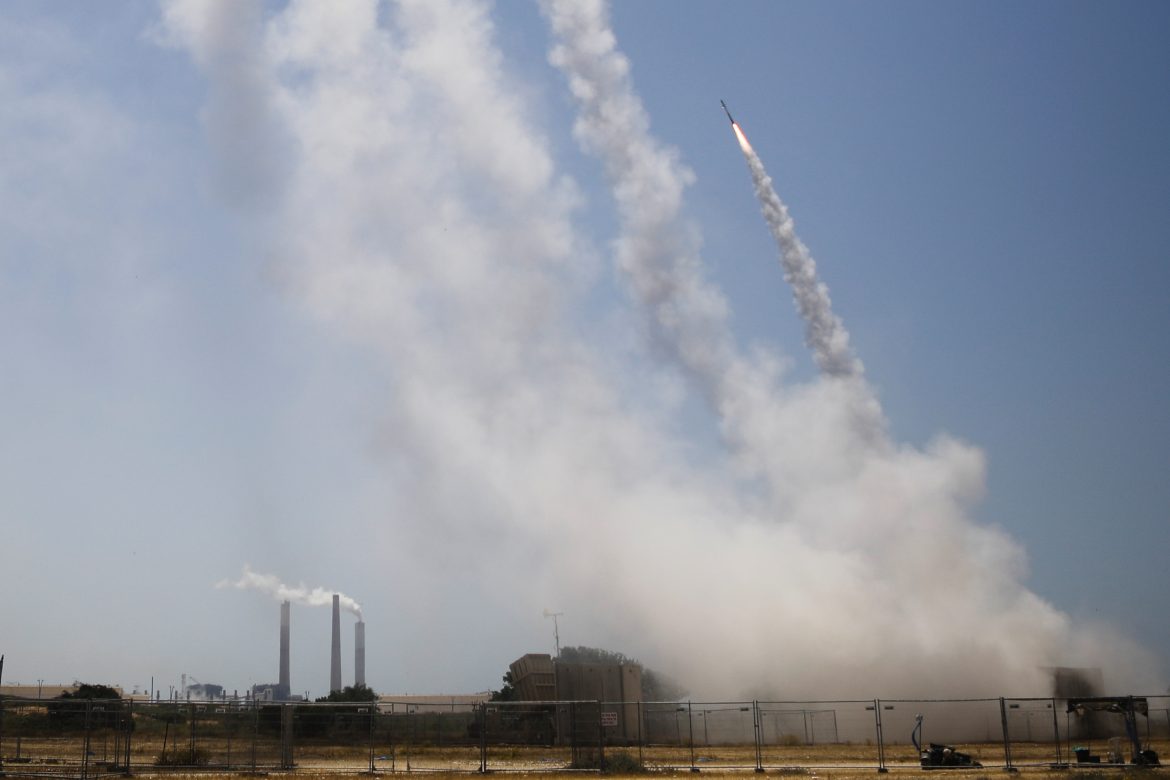 Hostilities between Israel and Hamas terrorists in Gaza continue to escalate as rockets and air strikes rain down in the Holy Land. As reported by FISM News earlier, tensions built as Israeli police and Palestinians clashed at al-Aqsa Mosque which set off a chain reaction of attacks, first from Hamas and then from Jerusalem.

Israeli Prime Minister Benjamin Netanyahu said he would step up the strength and frequency of strikes on Gaza, an enclave of 2 million people, in response to the rocket attacks. The White House condemned the attacks from Gaza, and defended Israel by saying they were in the right to strike back, while pushing for diplomatic resolution.

National Security Advisor Jake Sullivan spoke with Israeli National Security Advisor Meir Ben-Shabbat to express the Biden administration’s “commitment to Israel’s security and to supporting peace and stability throughout the Middle East.” In a press briefing on Tuesday, White House Press Secretary Jen Psaki confirmed these commitments and stated that President Biden has tasked his administration with seeking “diplomacy, dialogue, and de-escalation” while also seeking a long-term “two state solution” for Palestine and Israel.

Former President Donald Trump, however, believes the Gaza attack itself shows Biden’s lack of commitment to protecting American allies. Through his new communications platform Trump gave a clear message that the U.S. should always stand with Israel.

When I was in office we were known as the Peace Presidency, because Israel’s adversaries knew that the United States stood strongly with Israel and there would be swift retribution if Israel was attacked. Under Biden, the world is getting more violent and more unstable because Biden’s weakness and lack of support for Israel is leading to new attacks on our allies. America must always stand with Israel and make clear that the Palestinians must end the violence, terror, and rocket attacks, and make clear that the U.S. will always strongly support Israel’s right to defend itself. Unbelievably, Democrats also continue to stand by crazed anti-American Rep. Ilhan Omar, and others, who savagely attack Israel while they are under terrorist assault.