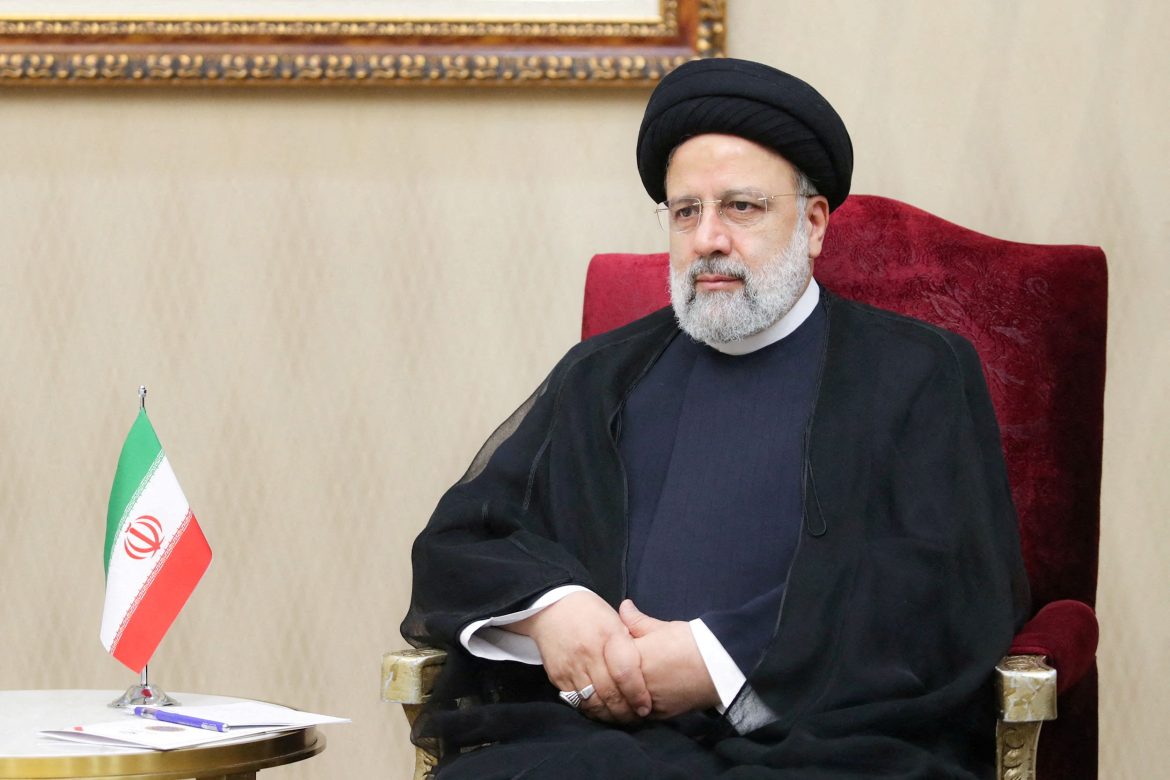 After months of attempting to reenter a nuclear deal with Iran, the White House recently confirmed that these attempts have thus far been unsuccessful.

Speaking before the press on Monday, White House Press Secretary Karine Jean-Pierre was asked about the prioritization of the Joint Comprehensive Plan of Action (JCPoA) with Iran. This 2015 deal put curbs on Iran’s nuclear capabilities in exchange for sanctions relief.

Jean-Pierre responded by reiterating what the State Department previously said about the deal:

The door for diplomacy will always remain open. But, as of now, we don’t see a deal coming together anytime soon. Meanwhile, regardless of the nuclear talks, we will continue to confront Iran’s behavior in the region, protect our … troops, including with military forces when necessary, and support the brave Iranian people who are demanding for their basic rights … which this regime has long denied them.

President Trump pulled out of the deal back in 2018 calling it the “worst deal ever negotiated” and reinstituted sanctions on Iran. Trump also accused Iran of breaking the deal by ignoring the set nuclear limitations.

Iran has since called for the United States to reenter the deal, and the two nations have undergone negotiations to attempt and resurrect the JCPoA or something similar. Some of these negotiations have been mediated by other entities included in the deal, including the European Union and Russia.

However, Iran has made headlines in recent weeks that would at least bring their commitment to a nuclear deal into question. Between the fact that it has supplied Russia with kamikaze drones to use against Ukraine and the current protests over the killing of a young girl by Iranian security forces, the nation does not give off the stability needed for this kind of deal.

To watch the press briefing with Karine Jean-Pierre for Monday, October 18 click the video below: