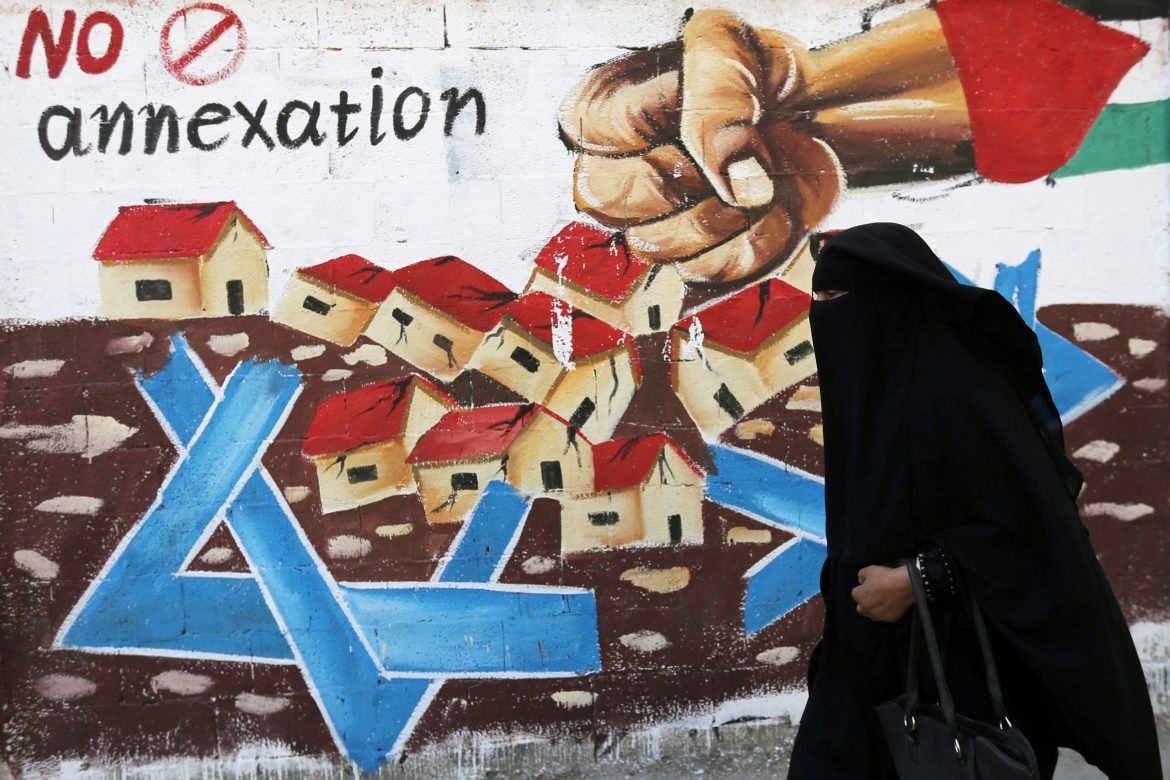 Israel and the United Arab Emirates announced on Thursday that they will normalize diplomatic ties and forge a broad new relationship, a move that reshapes the order of Middle East politics from the Palestinian issue to the fight against Iran. The UAE is the first Gulf Arab country to reach such a deal with the Jewish state, whom the UAE did not recognize or had formal diplomatic or economic relations with until now.

Under the so-called Abraham Accord, which U.S. President Donald Trump helped broker, Israel agreed to suspend its planned annexation of areas of the occupied West Bank. This was envisioned by President Trump in a plan for the Middle East he formulated in January. This agreement also firms up opposition to regional power Iran, which the UAE, Israel, and the United States view as the main threat in the Middle East.

In a televised address, Netanyahu said the deal would lead to “full and formal peace” with the UAE and voiced hope that other countries in the region would follow its example. “It’s an incomparably exciting moment, a historic moment for peace in the Middle East,” he added, saying it also entailed acceding to a request from Trump to “temporarily wait” on implementing his annexation pledge.

Trump commented on the accord saying: “Everybody said this would be impossible. Now that the ice has been broken, I expect more Arab and Muslim countries will follow the United Arab Emirates’ lead.”

Israel and the UAE are expected soon to exchange ambassadors and embassies. A signing ceremony is due to be held at the White House. Delegations from Israel and the United Arab Emirates will meet in the coming weeks to sign agreements regarding investment, tourism, direct flights, security, telecommunications, and other issues, the joint statement said.

Officials from the three countries called the accord “historic” and a breakthrough toward peace. But Palestinian leaders, apparently taken by surprise, denounced it as a “stab in the back” to their cause. Palestinian President Mahmoud Abbas rejected the accord. Spokesman Abu Rudeineh, reading from a statement outside Abbas’s headquarters in Ramallah in the West Bank, said it was a “betrayal of Jerusalem, Al-Aqsa, and the Palestinian cause”.

The UAE said it would remain a strong supporter of the Palestinian people, who hope to create an independent state in the occupied West Bank, Gaza, and East Jerusalem, and that the agreement maintained the viability of a two-state solution to the longstanding Israel-Palestinian conflict.