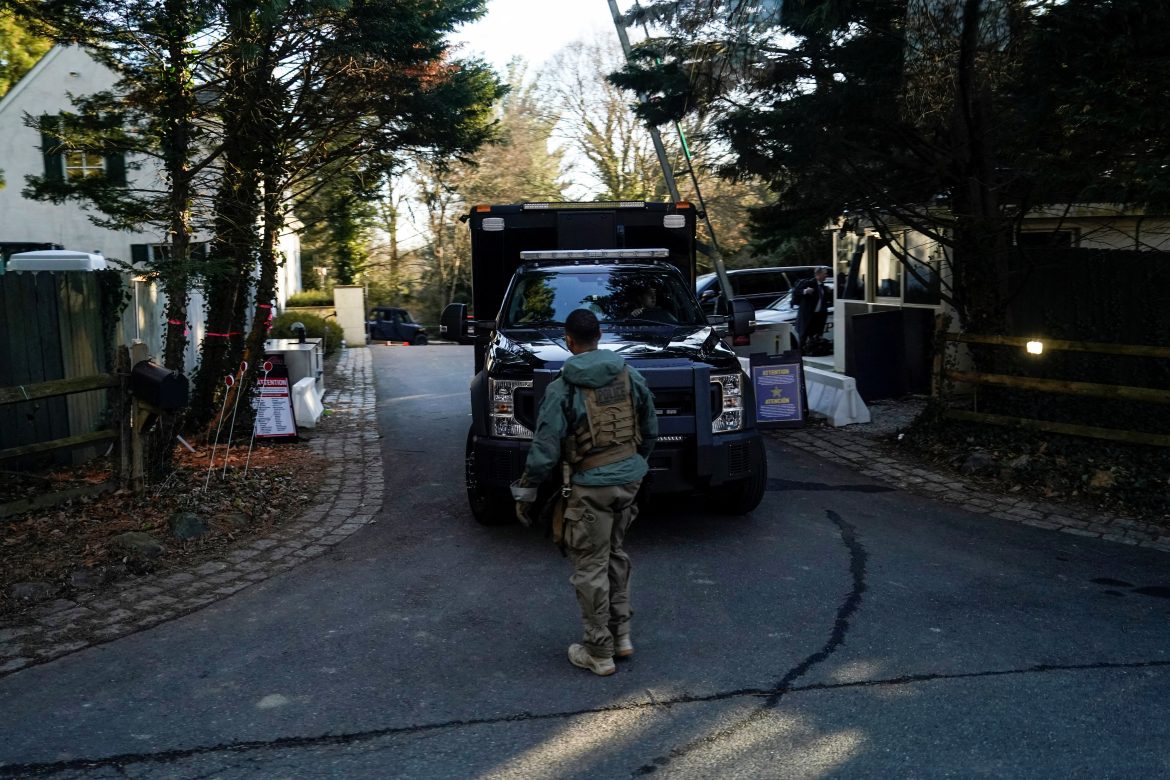 The White House announced Monday that no visitor logs exist for Biden’s Wilmington, Delaware residence, one of two sites where unsecured, classified documents dating back to Biden’s two terms as vice president were recently discovered.

House Oversight and Accountability Committee Chairman James Comer (R-Ky.) vowed to continue pushing for answers from the Biden administration on the president’s mishandling of classified documents.

“Like every president across decades of modern history, his personal residence is personal,” the White House counsel’s office said in a statement disseminated to multiple news outlets on Monday.

The revelation came a day after Comer called for the release of Wilmington visitor logs in a letter to White House Chief of Staff Ron Klain, citing possible national security threats posed by Biden’s unlawful retention of the documents at unsecured, unauthorized sites.

“President Biden promised to have the most transparent administration in history but he refuses to be transparent when it matters most,” Comer told Fox News Monday in reaction to the news.

Comer also demanded to know why White House aides were allowed to continue searching for classified documents even after Attorney General Merrick Garland appointed special counsel Robert Hur to probe the matter. White House Counsel Richard Sauber, who does not have a security clearance, disclosed that an additional five pages of classified documents were located at the Wilmington residence Thursday, hours after Garland held a press conference announcing the Hur probe.

“The American people deserve transparency, not secrecy. We will continue to press the Biden administration for answers about who had access to these classified documents and why Biden aides were permitted to rummage through the Wilmington residence after the appointment of a special counsel,” Comer added.

Since taking office in January 2021, Biden has made 52 trips to the Wilmington house, and spent 167 full or partial days there, according to The New York Post. The outlet noted that Biden’s frequent interactions with his son Hunter and brother James’ foreign business associates, both during and after his vice presidency, have likely heightened Republicans’ concerns about who might have had access to the documents.

Adding to these concerns is the fact that the documents, some of which were marked “highly classified,” have been in Biden’s possession for at least five years. They were also likely moved more than once, according to Jonathan Turley, attorney and law professor at George Washington University, who noted that the Penn Biden Center did not open its doors until Feb. 8, 2018.

“So if these documents were removed when Biden left office, where were they in the prior year, and were they moved repeatedly before they ended up in the Washington office?” Turley asked. “This does not appear [to be] a ‘one-and-done’ mistake. Rather documents may have been at various locations over a five-year period.”

Classified documents were discovered in a closet at the Penn Biden Center on Nov. 2, six days prior to the midterm elections. However, the information was withheld from the public until CBS reported the discovery on Jan. 10.