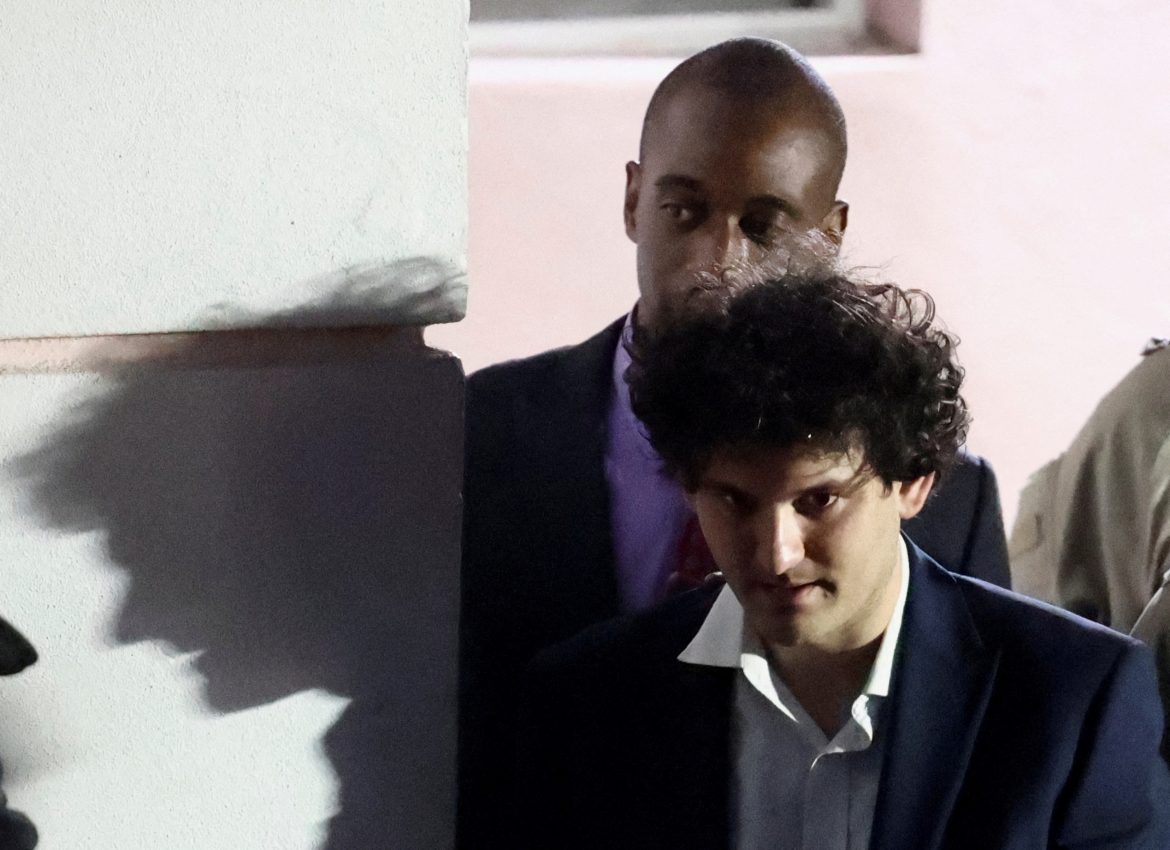 Recently arrested FTX founder Samuel Bankman-Fried has cast a shadow on the Democratic party in light of the large number of donations he pumped into the party ahead of midterm elections.

White House press secretary Karine Jean-Pierre did not respond to a question posed by an AP reporter concerning whether  President Biden planned to return funds received from the disgraced donor to his campaign or call on other Democratic politicians to do the same.

Jean Pierre, citing the Hatch Act, said, “I’m limited on what I can say and anything that’s connected to political contributions from here, I would have to refer you to the DNC.”

Karine Jean-Pierre won't say if Biden will call on Democrat politicians to return the tens millions of dollars in campaign donations they received from alleged fraudster Sam Bankman-Fried pic.twitter.com/gl1cNZiTxc

When pressed further by a reporter who asked, “What’s the president’s opinion on the matter?” she continued to stonewall, saying, “I just can’t talk to political contributions, or anything related to that.”

The FTX founder and cryptocurrency mogul allegedly donated a staggering 5.2 million dollars to Biden’s 2020 presidential election campaign. He was able to exceed the federal $25,000 campaign contribution threshold by donating under the names of numerous other individuals.

Bankman-Fried was also the second-highest donor to the Democratic party prior to the midterm elections, only behind billionaire sponsor George Soros.

In an attempt to shape regulation surrounding the crypto industry, Bankman-Fried donated heavily to both Democrat and Republican politicians in Washington as cryptocurrency platforms were being forced to come into compliance with current U.S. laws and regulations. However, the vast majority of his publicly disclosed contributions went to Democrats.

On Tuesday, Bankman-Fried was formally charged in an eight-count indictment alleging numerous fraud, money laundering, and campaign finance offenses. If he were found guilty on all counts he would face 115 years in prison.

Attorney General Merrick B Garland said, “The Justice Department has filed charges alleging that Samuel Bankman-Fried perpetrated a range of offenses in a global scheme to deceive and defraud customers and lenders of FTX and Alameda, the defendant’s crypto hedge fund, as well as conspiracy to defraud the United States government.”

Bankman-Fried’s world came crashing down after the collapse of his FTX cryptocurrency exchange, valued at 32 billion dollars. Calls for him to face justice for defrauding investors soon followed.

SEC (Securities and Exchange Commission) Chairman Gary Gensler stated in a recent press release, “We allege that Sam Bankman-Fried built a house of cards on a foundation of deception while telling investors that it was one of the safest buildings in crypto.”

Mr. Bankman-Fried is awaiting extradition from the Bahamas to the U.S. to face numerous fraud charges and may very well be compelled to testify on Capitol Hill in the coming year.

Mexico the deadliest country for journalists in 2022 – watchdog group