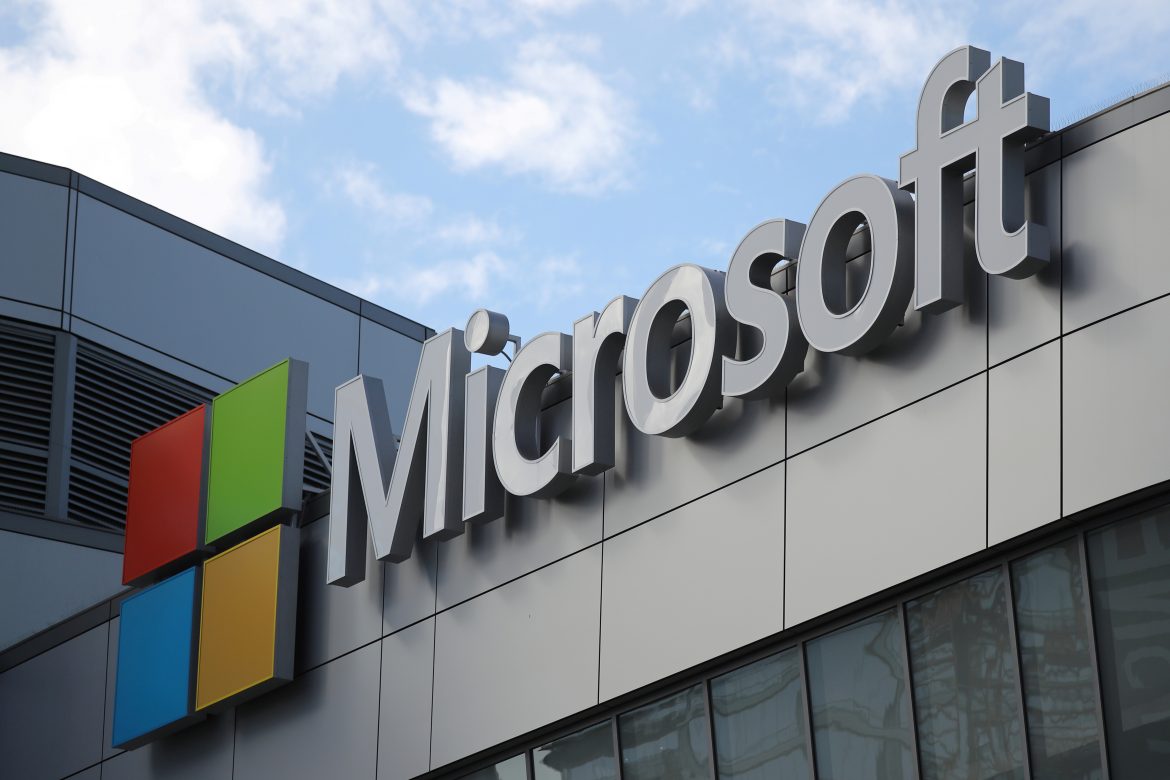 On Sunday, the White House urged computer network operators to take further steps to gauge whether their systems were targeted amid a hack of Microsoft Corp’s Outlook email program, saying a recent software patch still left serious vulnerabilities.  The Biden administration is urgently forming a task force to address the hack in the wake of recent allegations that Russian intelligence succesfully hacked into American government agencies.

While Microsoft released a patch last week to shore up flaws in its email software, the remedy still leaves open a so-called back door that can allow access to compromised servers and perpetuating further attacks by others.  Sources are saying more than 20,000 U.S. organizations had been compromised by the hack, which Microsoft has blamed on China.  The Chinese government has denied any involvement in the attack.

The back channels for remote access can impact credit unions, town governments and small business.  These have left U.S. officials scrambling to reach victims, with the FBI urging them to contact the law enforcement agency.

On Sunday, a Microsoft representative said it was working with the government and others to help guide customers, and the company urged impacted clients to apply software updates as soon as possible.  Neither the company nor the White House has specified the scale of the hack. Microsoft initially said it was limited, but last week the White House expressed concern about the potential for “a large number of victims.”

CDC Says Fully Vaccinated People Can Gather With Others While Maskless