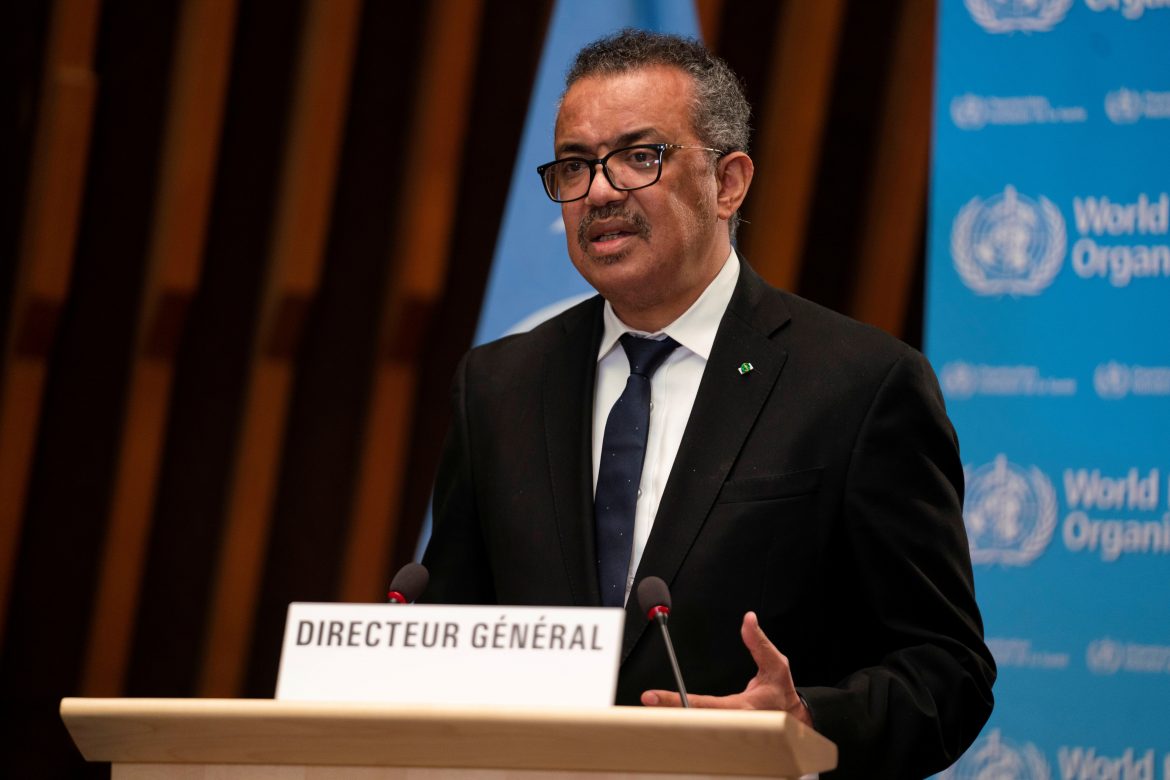 The WHO-led team investigating the origins of COVID-19 wrapped up their report after visiting China and Wuhan. The full 400-page report will be issued tomorrow with full details on the team’s expedition. One of the main takeaways from the investigation, according to team members, was the “extremely unlikely” case that the virus originated from the virology institute stationed in Wuhan.

This lab has been speculated, mostly by those on the political right, as being at least an origin point for COVID-19 when cases first started popping up in the nearby wet market in Wuhan.

.@RepMattGaetz describes what he did to prevent U.S. taxpayer dollars from going to the Wuhan Institute of Virology#NextRevFNC pic.twitter.com/R89POUpjGb

Even former CDC Director Robert Redfield affirmed the theory that the virus came from these labs.

The report claims that this belief about the Wuhan Institute of Virology is “extremely unlikely,” and that it is more likely that COVID-19 spread from bats to another unidentified animal, and then to humans. However, the report itself has been scrutinized for a couple of reasons.

First is the fact that the report was a joint effort from the WHO and China, and that China reportedly held a considerable amount of influence over how the investigation was conducted. Jamie Metzl, a former National Security Council member of the Clinton administration and a current WHO advisor on human genome editing, has believed since 2020 the virus originated from the virology institute. In a recent interview with the CBS program 60 Minutes, Metzl said that China held power over the joint effort by deciding who was on the WHO investigative team and did not allow them to do certain investigations. Instead, according to Metzl, China shared their findings from their own investigations with the WHO team.

The second complaint about the investigation has to do with these restrictions. Peter Daszak, who was a member of the WHO team, also gave his account of the investigation to 60 Minutes. Within the interview, Daszak says that the team asked questions from lab scientists in the virology institutes and couldn’t look any further into the theory beyond these questions. He said, “There’s a limit to what you can do, and we went right up to that limit. We asked them tough questions. They weren’t vetted in advance, and the answers they gave we found to believable, correct, and convincing.”

Peter Daszak, a member of the WHO-led inquiry into the origins of the COVID-19 virus and expert on coronaviruses, says the team looked into the theory that the virus originated in an accidental lab leak, but deemed the theory “extremely unlikely.” https://t.co/4RhcMEZcbc pic.twitter.com/uZY3fNhPT3

Daszak has said in a separate instance that the U.S. should accept the preliminary conclusion from the WHO, that a lab leak is an unlikely source for COVID-19. Other experts have requested another international investigation into the origins of the virus.